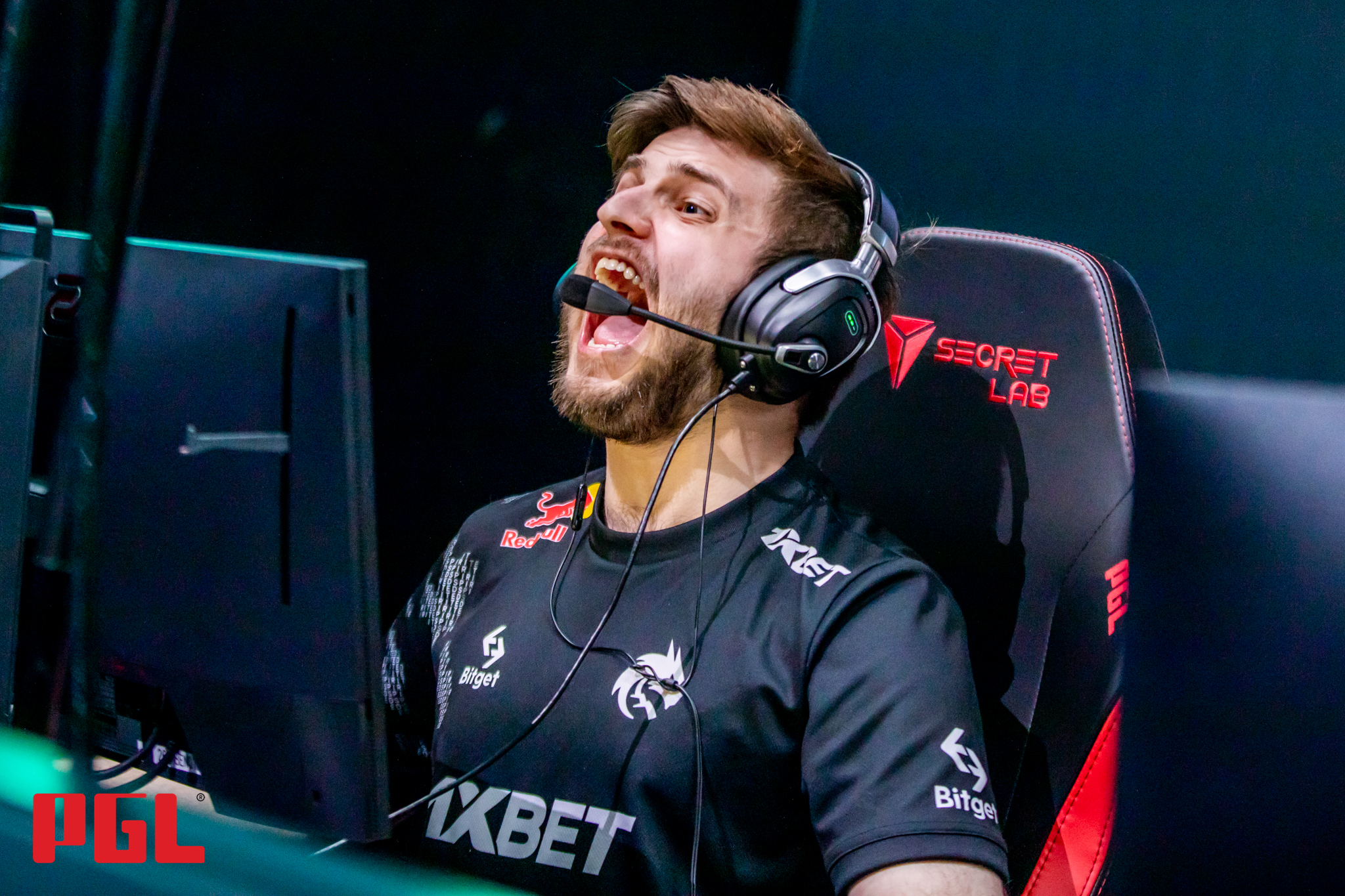 Team Spirit’s benched star Abdul “⁠degster⁠” Gasanov is on his way to OG to take over the AWPing duties of Mateusz “⁠mantuu⁠” Wilczewski, according to a joint report between Dexerto and 1pv.fr.

This report comes nearly a month after OG called degster as a stand-in to replace mantuu at the BLAST Premier Spring Finals because the Polish sniper was recovering from an illness. Degster averaged a 1.16 rating in the tournament and led the international team to a surprising semifinal run. OG and Spirit have already agreed on an undisclosed transfer fee and the announcement should happen soon, according to the report.

With the arrival of degster, mantuu will be immediately moved to the bench. The 24-year-old dedicated sniper has been with OG since the organization entered CS:GO esports in 2019. With mantuu’s imminent removal, there won’t be any more members of the original OG CS:GO lineup on the active team.

Degster was moved to the bench shortly after Spirit’s Cinderella run at the PGL Antwerp Major in May, where they reached the semifinals. The Russian star AWPer didn’t want to relocate to Serbia, the country Spirit chose to move to after the Russian invasion of Ukraine in February, and the organization mentioned there were also differences in philosophy.

OG have already headed into the summer player break since they don’t have any matches scheduled for the next few weeks and should have enough time to practice with degster before the second part of the season begins.