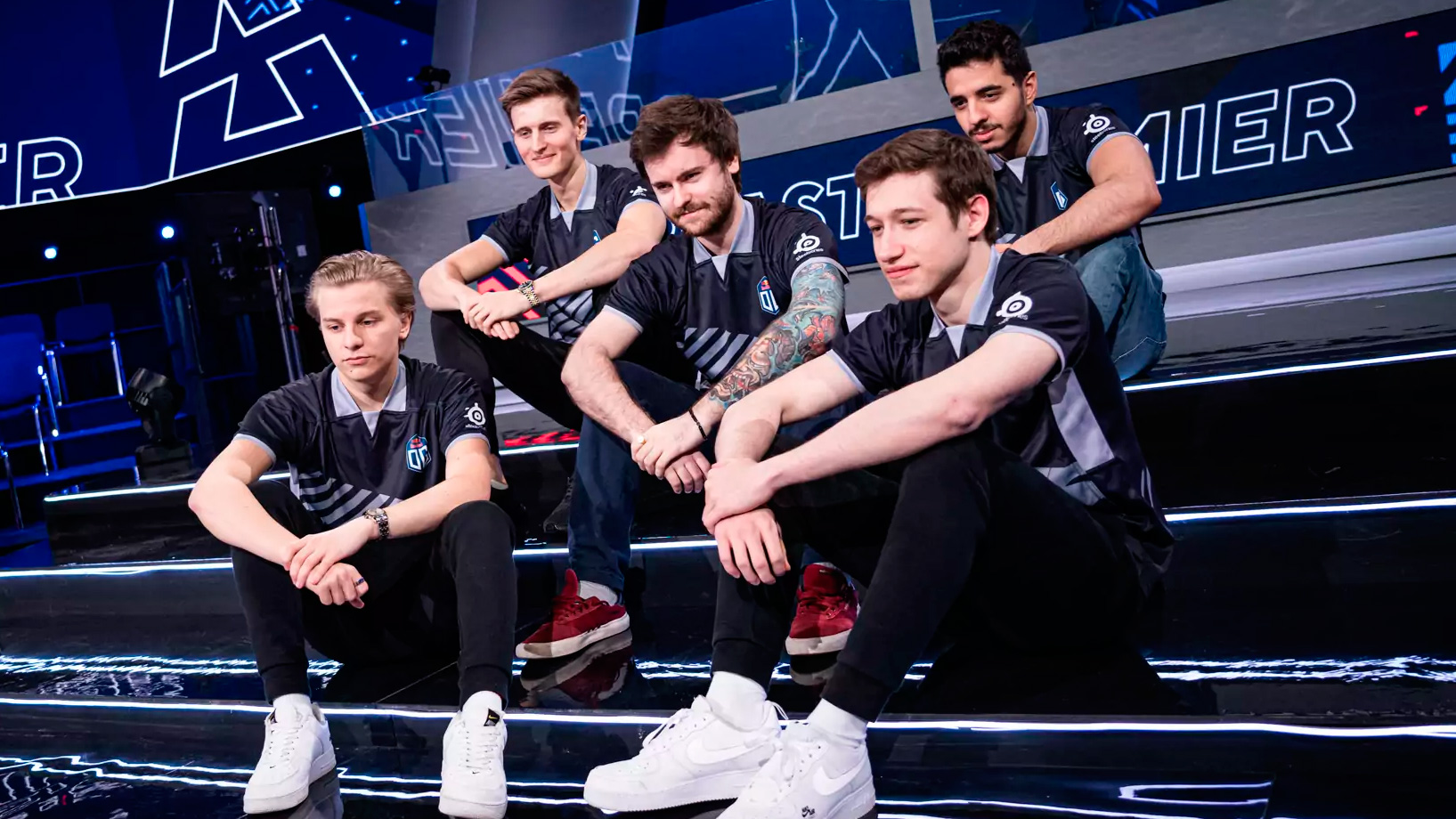 OG is planning to move on from Nathan “NBK-” Schmitt in the near future, according to a report from French Counter-Strike website VaKarM.net. The move is reportedly a consequence of “differences in in-game vision between Nathan and the rest of the team.”

For OG and NBK, the differences between them have manifested in a rather underwhelming first year for the CS:GO roster. The Frenchman joined Aleksi “⁠Aleksib⁠” Virolainen, Valdemar “⁠valde⁠” Bjørn Vangså, Mateusz “⁠mantuu⁠” Wilczewski, and Issa “⁠ISSAA⁠” Murad on OG in late 2019. But the team failed to establish consistency or secure any top-tier victories during their 2020 campaign.

In their most recent event, IEM Katowice, they advanced through the play-in stage but were one of the first teams eliminated from Group B after losses to Vitality (NBK’s old club) and FaZe Clan. They were also first eliminated from their group earlier this year at BLAST Spring at the hands of BIG and Astralis.

This report comes shortly after in-game leader Aleksib’s appearance on the HLTV Confirmed podcast, where he confirmed that the team was having “a lot of discussions” about their future. Aside from NBK, the team has struggled with ISSAA being handicapped with high ping issues while being unable to join the team for a boot camp.

Looking forward, OG will reportedly be scouting players who have been recently benched by other teams, as well as players from organizations that have closed down their CS:GO divisions.