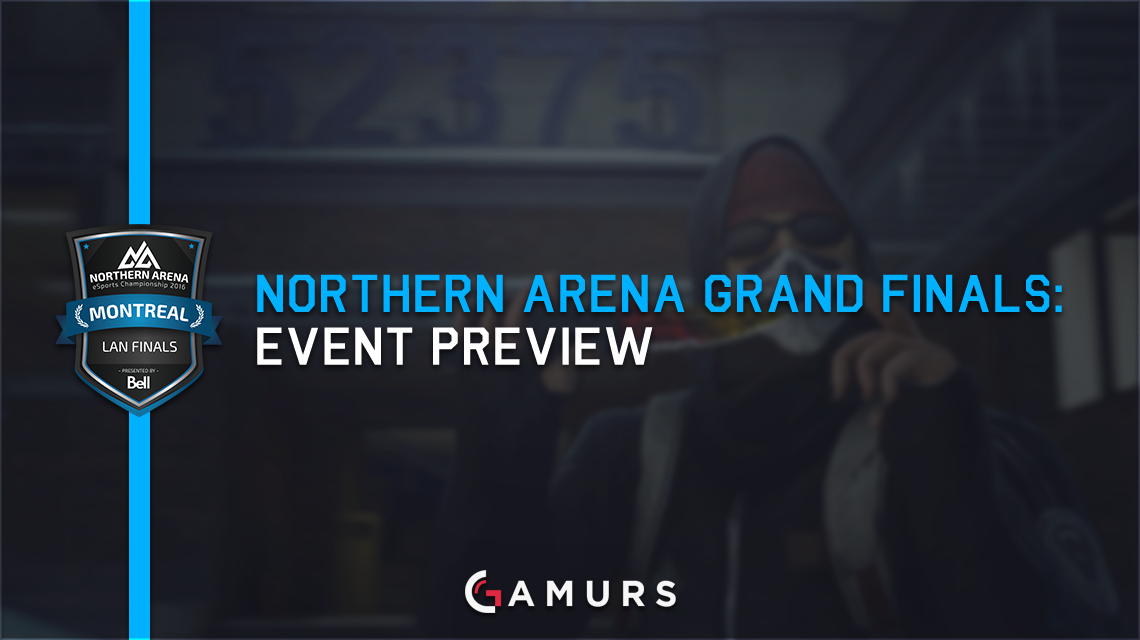 A four-day event set to he held in Montreal, Canada begins off tomorrow and it’s up to eight teams to battle it out for the lion’s share of $100,000.

This is the second and final Northern Arena event for this year. The event itself will be split across two venues: one for the group stages in Sheraton, Montreal and the second for semi-finals and the grand final, which will be held at the Bell Centre.

The groups for this event are as follows:

You can watch all this action play out from our live section on our website here:

Want here some predictions? Check out an article here.

Who are you rooting for this weekend? Let us know in the comments below and for all your CS:GO news and more, make sure you are following us on Twitter @GAMURScom.