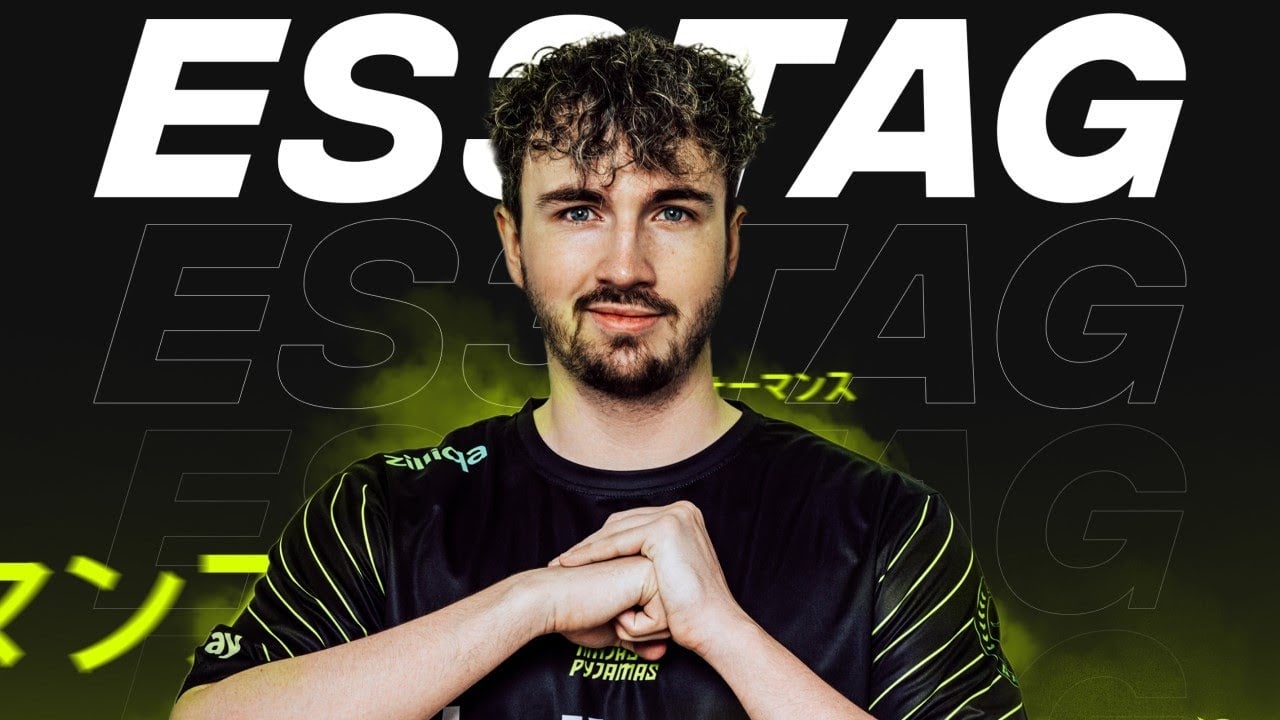 Ninjas in Pyjamas announced another massive change to its CS:GO roster today with the acquisition of Danish rifler Patrick “es3tag” Hansen from Complexity. As a result, the team has also revealed that Linus “LNZ” Holtäng will return to the Young Ninjas academy roster.

Es3tag joins a NiP team fresh off their quarterfinals appearance at the PGL Stockholm Major, where they notched wins against MOUZ, Astralis, and Copenhagen Flames but fell to Na’Vi, Gambit, and finally G2. In its official announcement, NiP said it’s quite happy with its Young Ninjas academy development program but admitted they’d like “a little bit extra” experience before the BLAST Fall Finals in Copenhagen. Enter es3tag.

A talented rifler raised in the deep Danish CS:GO scene, es3tag joins his fourth team in just over a year. In the summer of 2020, he first connected with NiP teammate Nicolai “dev1ce” Reedtz on Astralis while both Lukas “gla1ve” Rossander and Andreas “Xyp9x” Højsleth went on leave.

His impressive showing caught the eye of Cloud9 and he was signed to a three-year, $2.1 million contract as one of the foundational components of “the Colossus.” The Colossus eventually stumbled and fell apart, though, allowing Jason Lake and Complexity to swoop in and pick up es3tag in July 2021. But when that team fell short of reaching PGL Stockholm, the Juggernaut fell as well, with Complexity releasing or benching all its players.

NiP is hoping that the experience es3tag has acquired from playing with different teams and systems will give its main CS:GO roster an edge going into Copenhagen. The Fall Finals begin on Nov. 24 and both dev1ce and es3tag will again face a familiar foe when NiP take on Astralis in the first round. Es3tag will also face former Complexity teammates blameF and k0nfig, who will be making their Astralis debuts.