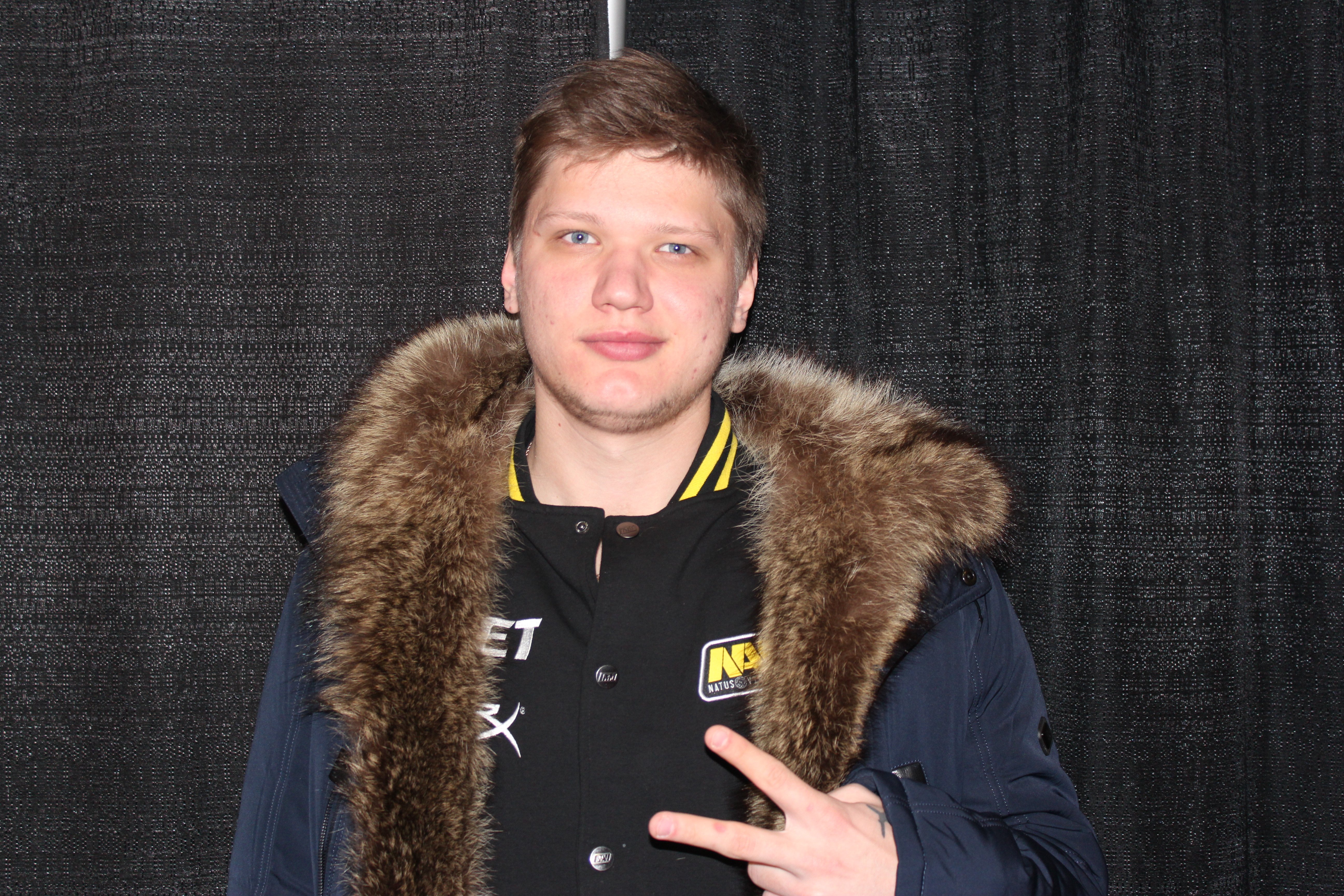 Known for his server prominence as the Na’Vi top-fragger, s1mple is a staple within the CIS-region team. Although he has won many tournaments in the past two years, he is still without a Valve Major title. The Ukrainian star came close to attaining such a title with Team Liquid in 2016 at both MLG Columbus (top four) and ESL One Cologne (runner-up).

S1mple sat down with Dot Esports a few days before Na’Vi’s quarterfinal match against Quantum Bellator Fire, which will held on Friday Jan. 26 at 12:30pm ET in Boston.

During an interview with Sue “smix” Lee at the Major last weekend, you mentioned QBF and you kind of underestimated them. Do you have a similar mindset now that you’re going to play them in the quarterfinals, or are you going to take a different approach?

We’re going to prepare for them like we would another team, like SK Gaming or FaZe Clan. Because as we can see, they beat Gambit Esports, Mousesports, and Virtus Pro [in the New Legends stage]. Maybe some people will say it’s lucky, but you can see they’re a great opponent for this Major. They had a really nice comeback on Train [vs. Mousesports last weekend], so I’m pretty sure that they’ll be ready. Maybe they’ll be nervous because it’s their first big crowd in front of them, but they can do good. We’re going to be ready for them. We’re going to prepare a lot.

The CIS region has really impressed people, with teams such as Vega Squadron, QBF, and AVANGAR. Are you expecting a rise in more talent from the CIS region in the coming months?

Yeah, I know that all CIS players practice a lot. Like AVANGAR, they always have a bootcamp in Kiev, Ukraine, and they’re all really young players… I know Vega have been playing together for two years, so the two teams who’ve played the most together is Virtus Pro and Vega. QBF, as we can see, beat great opponents. And Gambit practices a lot as well. Gambit were just a little bit unlucky with map picks against Fnatic and against SK on Overpass, so I’m pretty sure they’ll do much better next [time].

Considering Danylo “Zeus” Teslenko is fresh off of a Major win with Gambit, what are the chances that Na’Vi wins this Major?

We’re still a new team. We don’t have a lot of LAN experience. We have only won DreamHack Winter. It’s not enough for our team. As we can see, we have like SK Gaming and FaZe Clan, [who’ve] been together for such a long time and have already won some championships. We’re just going to take it step-by-step, like the first game vs. QBF and then maybe FaZe or Mouz. So we’re pretty sure we’re going to practice and prepare for every team. And we hope and believe that we’re going to do everything that we can to show great Counter-Strike.

What do you think is going to happen to Virtus Pro?

They know how to solve their problems. They’ve been together [for] so [much] time. Actually, I didn’t expect them to go 0-3 from the groups, because every Major they go a minimum quarterfinal, and they play semis and finals, showing really great performances. But I don’t know what happened with them. Maybe they’re listening to the opinions of other people, and it destroys their minds, and as FalleN said, they’re an example for any team. So maybe they feel some pressure when they start losing. I believe that VP are gonna comeback. I don’t think they’re gonna do a [roster] move.

How does Na’Vi, as well as yourself, deal with criticism from the community?

I know how to not look at people opinions. I understand that they don’t know what’s happening inside and outside the team. They just write their opinion. I mean I respect every opinion, but I’m not trying to read some bad stuff about our team. Some players like to do this. Some players read into it and become more sick, you know? But it’s not [like that] for me or for Na’Vi. We understand that if we practice, practice, practice, we can show what we’re capable of.