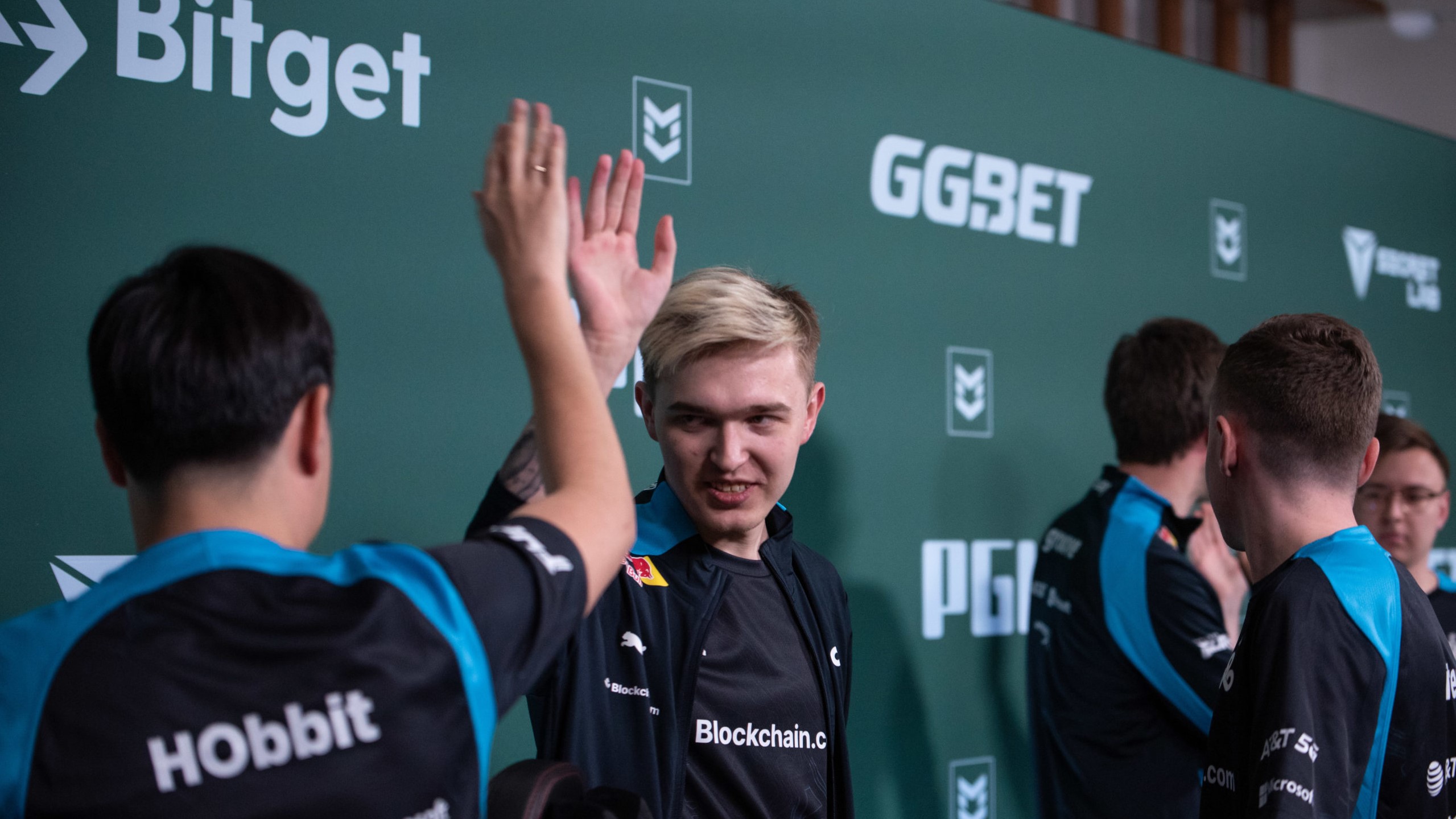 Some people have doubted Cloud9’s chances of hoisting trophies after competitive CS:GO transitioned back to a LAN setup. Nevertheless, their in-game leader nafany believes otherwise.

In a recent interview with HLTV, nafany shared his perspective on his team’s chances of winning events in the future.

Nafany believes that despite coming out of the online era when the C9 roster (back then known as Gambit) dominated the European and CIS scene, they are still able to win trophies. “I think we’re always a title contender,” he said. “People sometimes think otherwise, I mean it’s always like NAVI or FaZe are favorites, and then people might say like ‘okay, maybe Cloud9 have some chance, but it’s LAN.”

Ever since offline events returned, nafany and his teammates have struggled to repeat their successes from the past two years. The team didn’t even qualify for the playoffs of the PGL Antwerp CS:GO Major where they fell short in the Legends Stage. But they managed to win their first big trophy under the new banner at IEM Dallas 2022, where they bested ENCE in the finals.

“We already proved to ourselves that we can contend for titles,” nafany said.

Cloud9 will return to action at IEM Cologne 2022 tomorrow at 9am CT against the winner of FURIA versus Astralis.