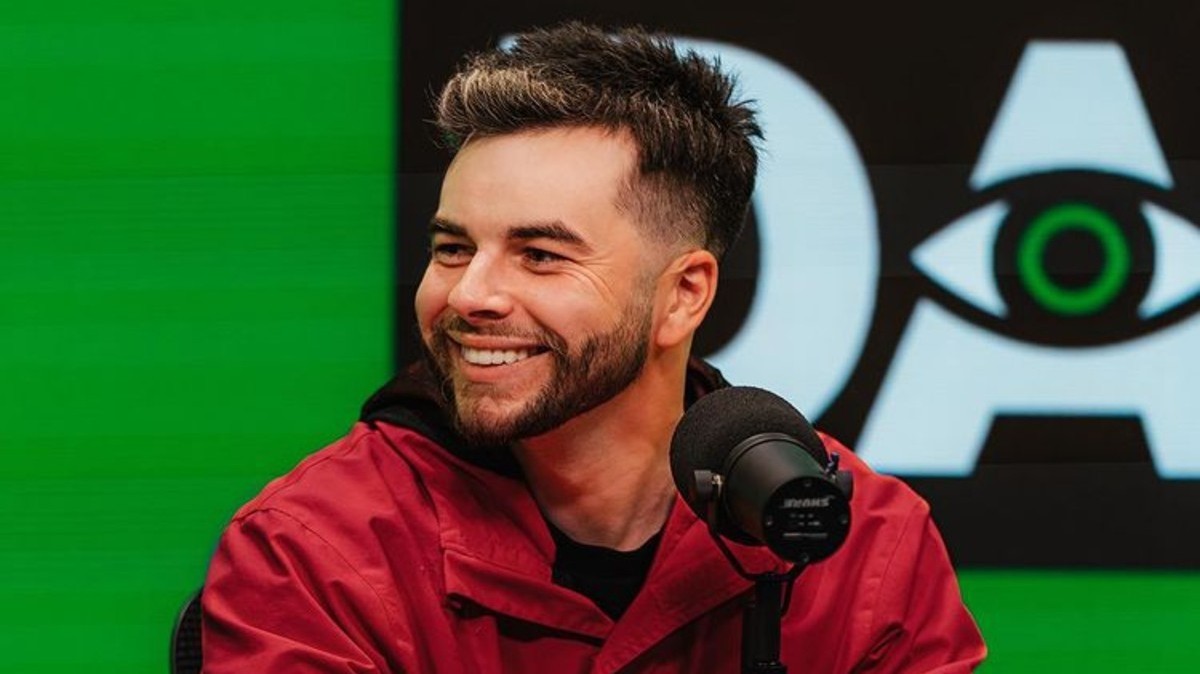 100 Thieves CEO Matthew “nadeshot” Haag is interested in re-entering the CS:GO scene, but he admits there are a number of obstacles standing in his way.

“I would always love to be a part of CS:GO, man,” nadeshot said in a recent stream. “It’s just a very hard game to manage and build a winning team.”

During the broadcast, nadeshot pointed out how hard it is to build a team who are capable of bringing home trophies and making a profit for the organization.

If the decision was up to nadeshot though, he said 100 Thieves would definitely invest in CS:GO. “If I had it my way, we have a CS:GO team today. I love the game. I love the community, I love the rivalry, I love the history of the game, I think it’s incredible to watch,” nadeshot said.

But maintaining a top team is a hard nut to crack. “It’s very expensive, it’s very hard to build a winning team…There’s a lot of hurdles there,” nadeshot explained.

He followed by praising the organizations that have invested in CS:GO and said he has “a ton of respect” for them. If players have a team they support, they should go out of their way to buy stickers and support them because they “really need that money,” he added.

100 Thieves has had a CS:GO team a couple of times over the years. In 2017, the org signed the former Immortals lineup, which consisted of Brazilian players like fnx, HEN1, and LUCAS1. And in 2019, the org acquired the former Renegades roster made up of players like Gratisfaction and AZR.