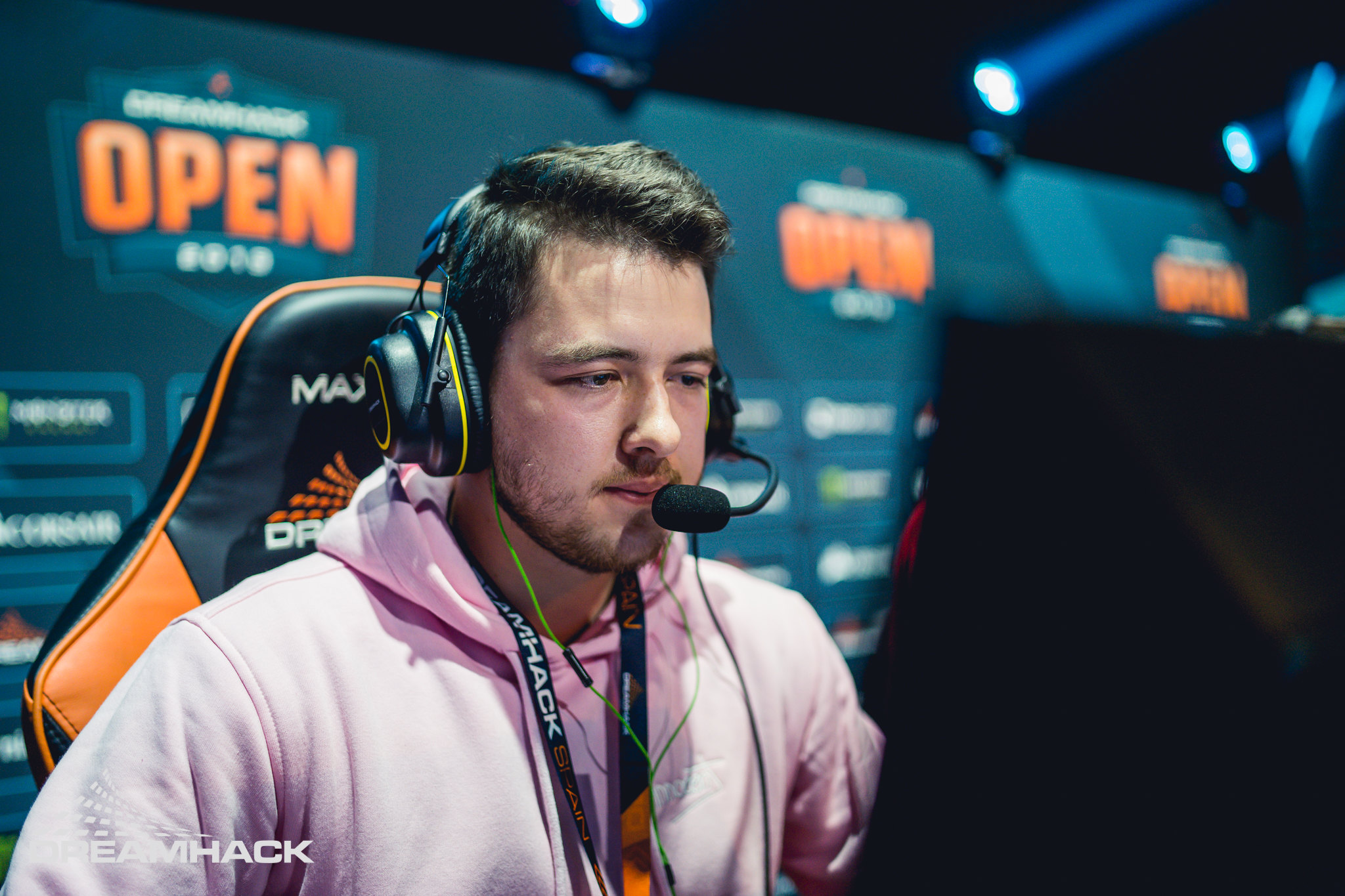 MAD Lions has signed Paweł “innocent” Mocek from Illuminar to be its fifth player. Innocent joins for the new season that’ll kick off with DreamHack Open Summer North America and Europe this week.

Innocent will have a hard task replacing Lucas “Bubzkji” Andersen, one of MAD Lions’ best players. Bubzkji was part of the team since the Tricked days in 2019 and helped MAD Lions to win Flashpoint season one in April 2020.

Innocent, on the other hand, has been a part of Polish team Illuminar since July 2019 and has a long career in CS:GO, having played for organizations such as G2, Kinguin, PENTA, Sprout, and Tempo Storm since he started playing professionally in 2014. The 26-year-old had an average of 1.10 rating in 2020, according to HLTV’s statistics, but has only attended tier -two and three events this year.

The roster change will make a big impact on MAD Lions’ in-game communication as the team will have to switch from Danish to English to accomodate him.

Innocent said that he’s trilled to join a team like MAD Lions.

MAD Lions will debut with innocent this Saturday, Aug. 8 at DreamHack Open Summer Europe. They’ll play against one of their rivals, Heroic, at 9am CT.