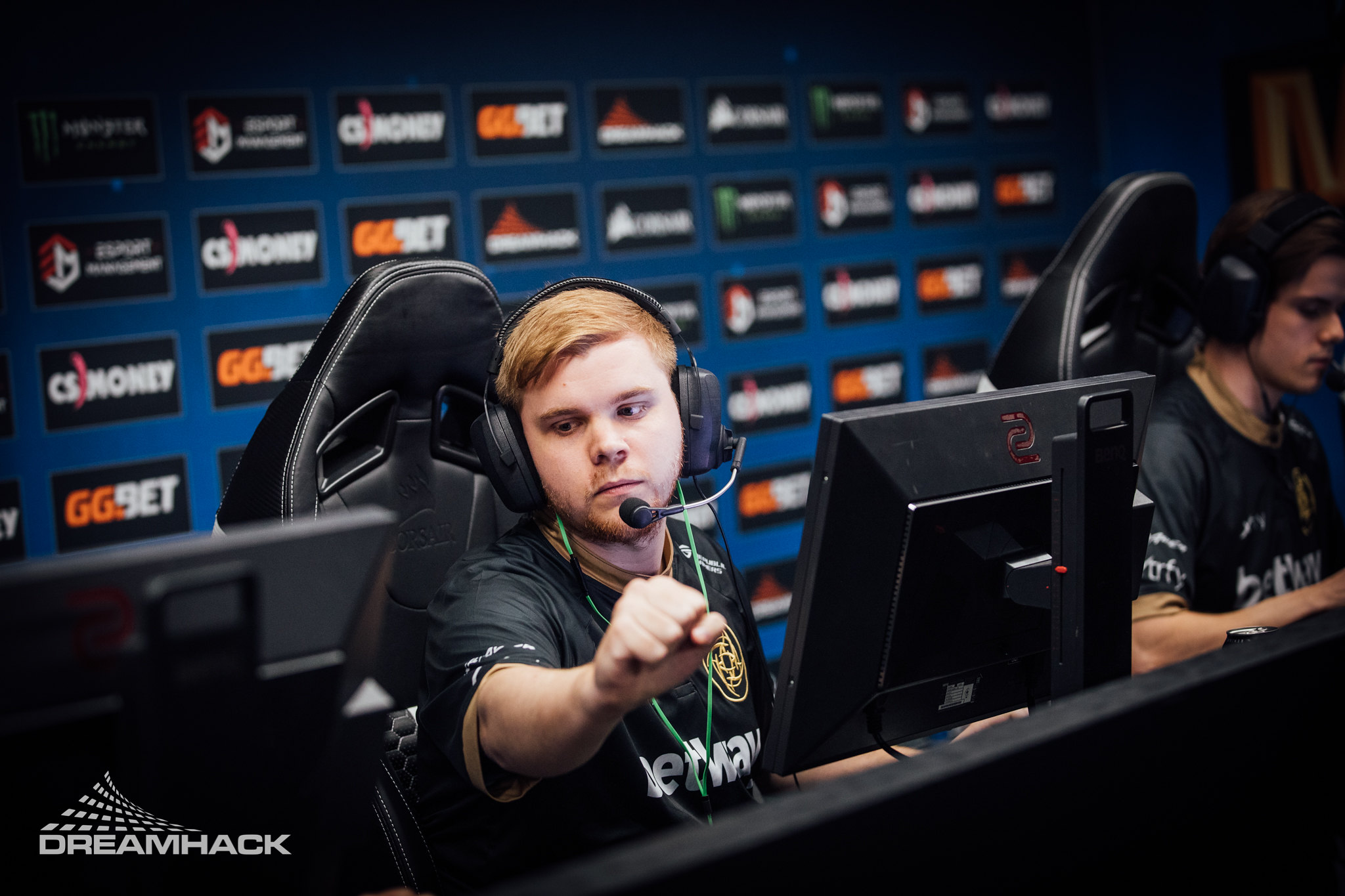 Swedish CS:GO player Jonas “⁠Lekr0⁠” Olofsson has snubbed a move to MAD Lions to remain on Ninjas in Pyjamas’ bench and await further offers, according to HLTV.org.

The 27-year-old was reportedly set to replace Danish rifler Lucas “⁠Bubzkji⁠” Andersen, who would have moved to the bench, according to Jarek “DeKay” Lewis and 1pv.fr. This move would’ve followed a string of poor results from MAD Lions. The team was eliminated from the cs_summit 6 Europe regional qualifier last month and barely missed out on a BLAST Premier Spring 2020 Europe finals spot after finishing fourth in the showdown tournament.

Instead, Lekr0 has reportedly decided to remain on NiP’s bench to await further offers. The rifler, who was the in-game leader of NiP, has proven he can play various roles.

Although the reasoning for Lekr0 refusing to move to MAD Lions is unclear, communication wouldn’t have been an issue for Lekr0 on the Danish team, according to DeKay, even though he’s competed on Swedish rosters throughout his professional career.

Lekr0 is considered to be one of the most consistent riflers in Sweden and is known as one of the best Deagle players in the world. But he was moved to NiP’s bench in May to make way for 21-year-old rifler Hampus Poser.

MAD Lions will have to look elsewhere for a fifth player. For the time being, the team could compete with its current five players in the upcoming DreamHack Open Summer from Aug. 8 to 16. Both NiP and MAD Lions are set to compete in ESL One Cologne later that month from Aug. 18 to 30.