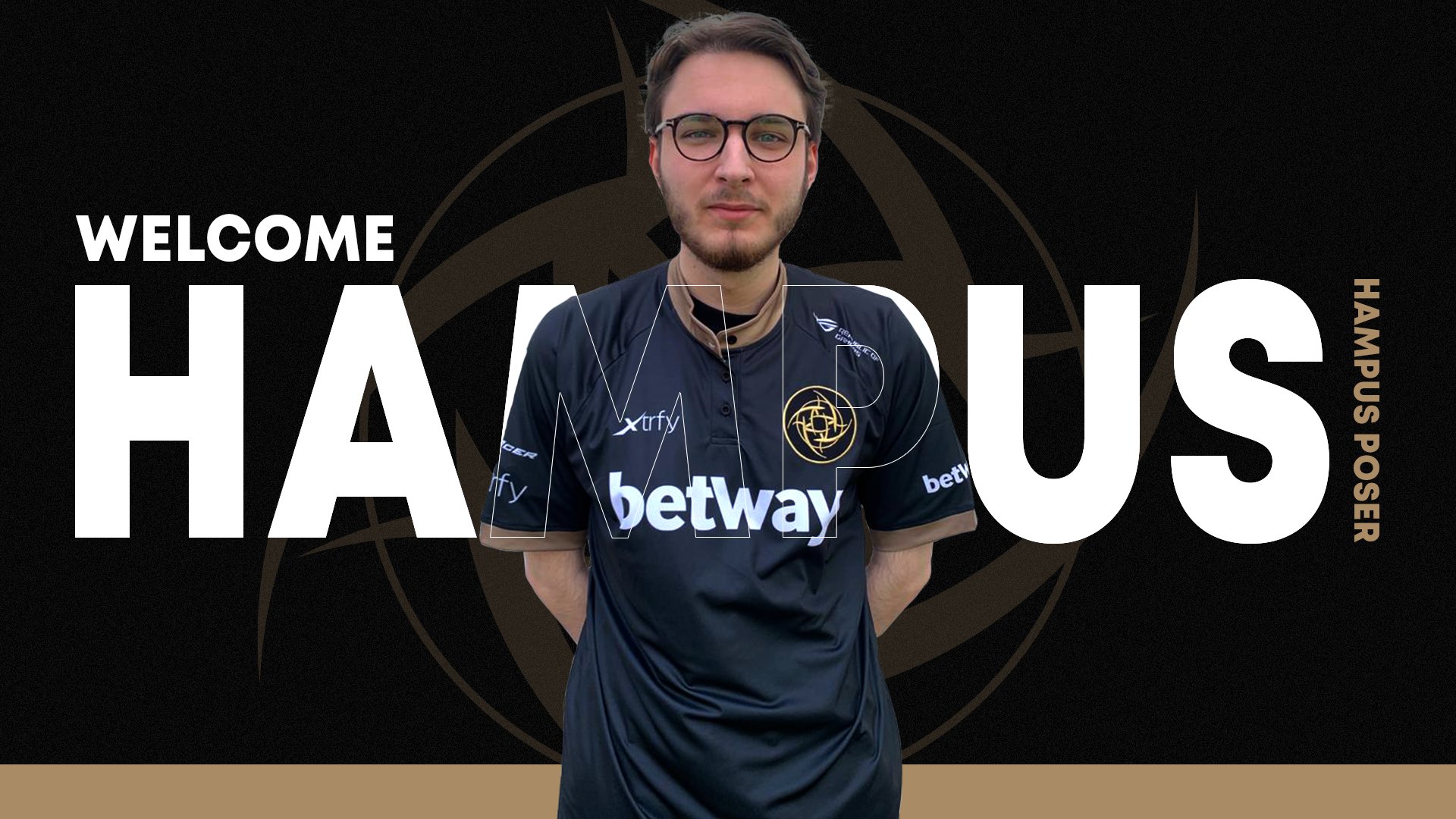 Photo via Ninjas in Pyjamas

Ninjas in Pyjamas has acquired Hampus Poser from GamerLegion to take over as the CS:GO team’s in-game leader, replacing Jonas “Lekr0” Olofson, the organization announced today.

The move to secure a dedicated IGL was decided by Björn “THREAT” Pers and Jonas Gundersen, NiP’s head coach and COO, respectively. NiP hopes that hampus will be able to better use the young talent NiP has available in Nicolas “Plopski” Zamora and Tim “nawwk” Jonasson.

“Lekr0 has done an excellent job in NiP, but sometimes a team needs to evolve in a different direction, causing a natural shift,” Gundersen said. “Hampus is incredibly ambitious and hard working combined with a firm and jovial attitude, that will for sure enhance what we are already doing.”

Hampus has been playing CS:GO professionally since 2016 and led Swedish teams such as Red Reserve, GODSENT, and GamerLegion, the org he’d been playing for since March 2019. Although he doesn’t have a major title under his belt yet, some CS:GO analysts felt he’d eventually in-game lead for NiP or Fnatic, the two giant Swedish teams, at some point in his career.

Lekr0, on the other hand, has been moved to the bench. The 26-year-old joined NiP in June 2018 and embraced the captain role one month after, taking over for dennis. He helped NiP make some deep runs, including two runners-up finishes at BLAST Copenhagen tournaments, one in November 2018 and the other in November 2019.

Hampus will make his debut with NiP on May 28 against Vitality at DreamHack Masters Spring Europe.