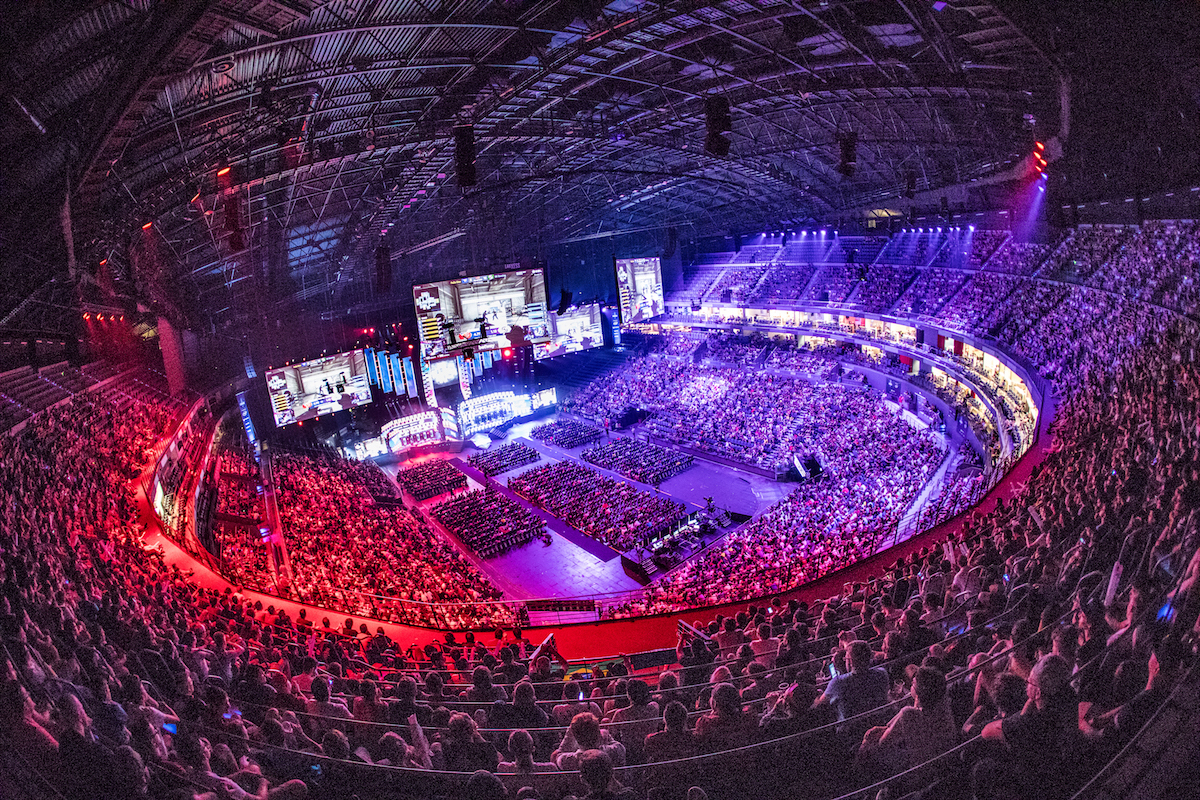 ESL revealed the final invitations to all ESL One Cologne CS:GO tournaments today and the list includes some of the best teams from each region.

Teams are set to face off in four regional divisions from Aug. 18 to 30 after the event was moved online due to safety concerns. On June 17, German Chancellor Angela Merkel banned all large events until October to avoid a new wave of coronavirus cases in the country, according to Reuters.

Since the event will be played entirely online, ESL has separated each team into either Europe, North America, Asia, or Oceania based on the team’s location. The European division, which is the most densely populated, will have a $325,000 prize pool, while North America has a $135,000 prize pool. The final $40,000 is split between Oceania and Asia since they both feature four teams.

“We’ve worked closely with MIBR to grant their request to continue with their original planning and have assigned them to the European Division as one of the originally invited top 24 teams,” ESL said.

MAD Lions, Heroic, OG, and Complexity round out the European division alongside some of the best CS:GO teams in the world, including G2 Esports and Fnatic.

The North American division features up-and-coming team Chaos, Triumph, and Gen.G. But these squads will be put to the test against the best in the region, like Cloud9, Team Liquid, and Evil Geniuses.

Since the Asian and Oceanic divisions rarely produce professional level teams, there are four slots for each division. TYLOO, Invictus Gaming, and ViCi Gaming are featured in the Asian division while Renegades and Order will play in the Oceanic region.