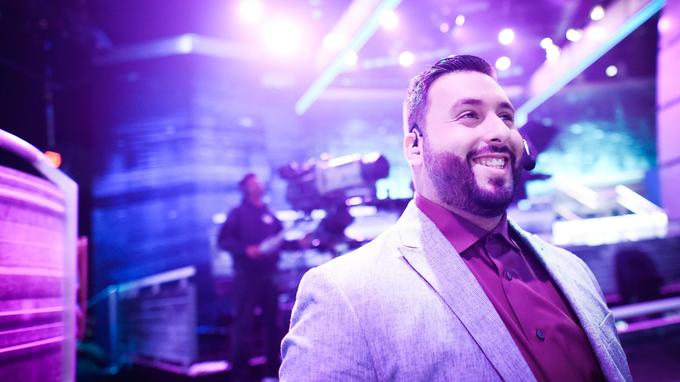 After a breakout role as an analyst on Turner’s ELEAGUE,  Mohamad “m0E” Assad has become one of the rising stars in Counter-Strike on-air talent. But now he’s become embroiled in a gambling controversy that threatens to derail his career.

M0E, like many other streamers and content creators, was sponsored by a Counter-Strike skin betting company—CSGO Diamonds, a casino-style gambling site. The company paid him a revenue share and affiliate fees in exchange for betting on stream to promote the site.

After an acrimonious split with CSGO Diamonds, m0E took to Twitter over the weekend to attempt to “expose” the site for sharing results with him ahead of the rolls taking place. This allowed m0E to keep winning and, according to m0E, “create entertainment” for his stream as part of the advertising deal. Unfortunately, that was only part of the story.

so i had 26k in diamonds on that site and i tried to withdraw and they telling me i cant…. @CSGO_Diamonds you have 24 hours before exposed

This is the first conversation on skype i had with the owner of csgodiamonds when this was brought up pic.twitter.com/nHF8dmKtX4

Despite winning and losing five figure sums on the site, m0E wasn’t benefitting from these winnings—he was playing with “house money”, virtual currency added to his balance by the site’s owners that he could not withdraw.

The arrangement allowed m0E to safely bet big and, win or lose, create highlights on his stream that could potentially make the gambling site alluring to his audience. But at the same time, many of his viewers might not be aware that he wasn’t actually winning or losing anything at all.

M0E also claimed that CSGO Diamonds, and other gambling sites, would top his balance up if he ran out of money.

M0E attempted to defend the actions in an interview with Richard Lewis last night.

In the interview m0E claimed he had been paid more than $90,000 in a payment shortly before the partnership ended, and that he had made $300,000 in affiliate referral fees since the beginning of the year.

Lewis described m0E’s chances of returning to work on ELEAGUE as “Slim to none,” due to Turner’s desire to avoid associations with gambling and controversy in the industry in general. Lewis is the host of ELEAGUE and intimately involved in the operation of the broadcast and recommended m0E to Turner earlier this year.

A number of U.K.-owned or operated sites were recently ordered to shut down by the U.K. Government as part of an ongoing investigation into the industry. This EZSkins, which was owned by prominent caster Henry “HenryG” Greer.

According to m0E, if this incident leads to regulation of the murky skin betting market, he will be the “hero” of the piece.

m0E is by no means the only Counter-Strike personality involved in this kind of partnership with skin gambling sites, and both Lewis and m0E claim that many other players also receive account top ups and play with house money. According to m0E, the fact that many are not gambling their own money is “common knowledge.”

That means he’s likely to be far from the last esports celebrity to find himself embroiled in controversy as the skin market continues to operate without regulation.