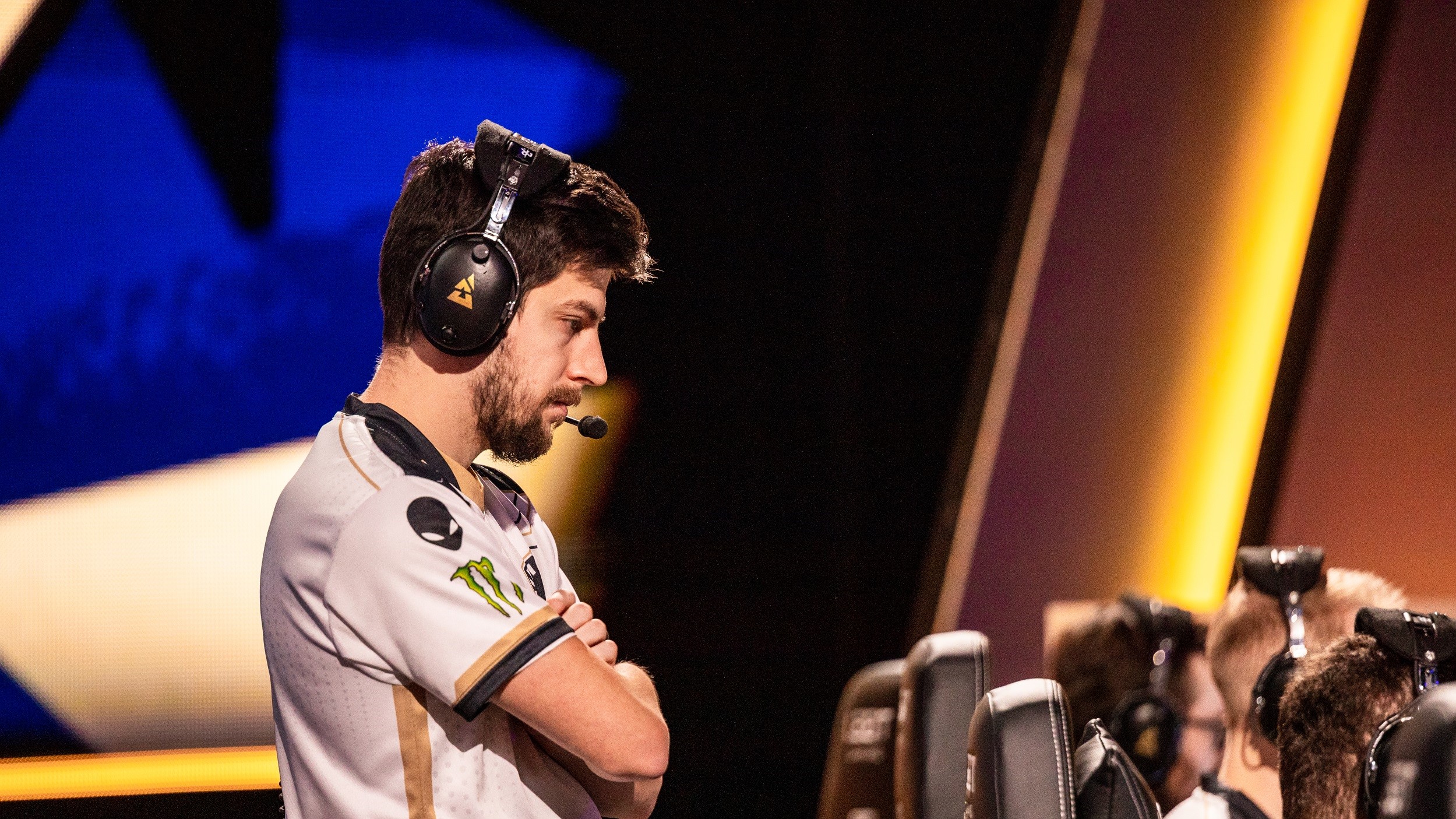 Team Liquid’s CS:GO head coach Eric “⁠adreN⁠” Hoag is not going to be behind his players for most of the group stage matches of ESL Pro League season 15 due to a personal matter that delayed his travel, the organization confirmed to Dust2.us last night.

If everything goes as planned, adreN will arrive in Düsseldorf, Germany on March 27, the last day of Group C, and when Liquid will face Players—the neutral name that Gambit’s players are using. During adreN’s absence, the team will use its general manager Steve “⁠jokasteve⁠” Perino as head coach.

This is not the first time jokasteve has to stand in for adreN. The 31-year-old was Liquid’s coach during the PGL Stockholm Major last year as adreN had to skip the tournament due to the birth of his first child. With jokasteve in charge, the team fell short in the Major and did not make the playoffs, following losses to Entropiq, FURIA, and FaZe Clan.

The absence of adreN is certainly not going to help Liquid, who have struggled in the first big tournaments of the year—IEM Katowice and BLAST Premier Spring Groups—with the new lineup that was formed around Jonathan “EliGE” Jablonowski and Keith “NAF” Markovic.

The rest of ESL Pro League season 15’s Group C is comprised of BIG, Movistar Riders, GODSENT, and Party Astronauts. These four teams are the ones Liquid will play against with jokasteve behind the players. The group will run from March 23 to 27 and the top three squads will advance to playoffs.