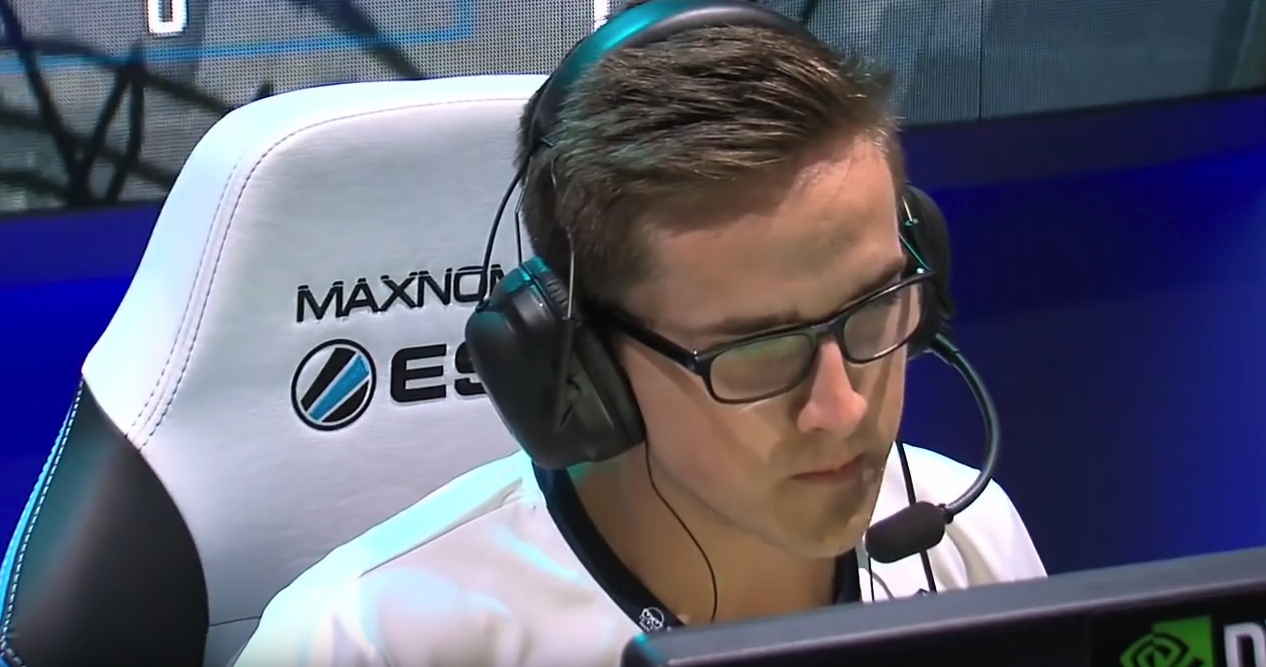 Jacob “Pimp” Winneche said that his contract with Team Liquid has come to a close as the organization bids a final farewell to their former AWPer Sunday afternoon.

Pimp requested to be transferred to another organization after several subpar performances with Liquid earlier this year. He was eventually replaced by Russel “Twistzz” Van Dulken in April, who came over to the North American powerhouse after being with Misfits. Pimp was moved to the bench and Josh “jdm” Marzano became the main AWPer for Liquid as a result of Twistzz joining the team.

“I no longer feel that playing for Liquid fulfills my personal expectations and goals, nor do I feel I can provide the commitment necessary to continue with the team on a long-term basis,” Pimp said in March when he bid farewell to the roster.

Since his benching, Pimp has taken on several gigs with DreamHack, a prominent multi-esport tournament organizer. Pimp will be an analyst at the upcoming DreamHack Valencia Counter-Strike tournament, which will be held from July 13 to 15.

It is still unknown whether Pimp will return to Europe in search of a Counter-Strike team needing an AWPer or if he will remain within talent lineups as a full-time analyst.