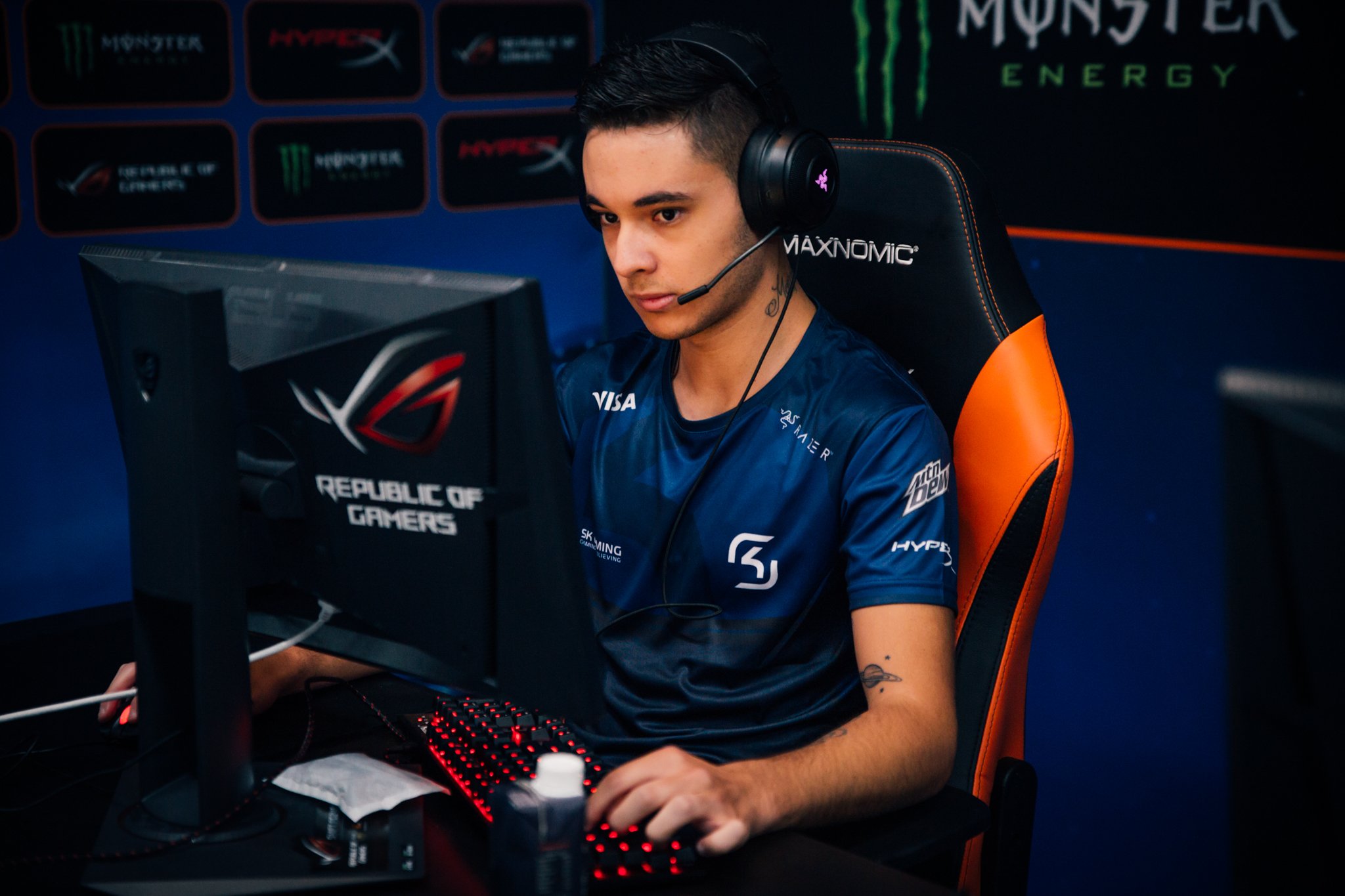 ALTERNATE aTTaX’s Nils “k1to” Gruhne is being suspended from the Faceit Pro League (FPL) for a month because of a racist comment he made during a pick-up game (PUG).

K1to called Joao “felps” Vasconcellos a “fucking monkey” in the middle of a European FPL PUG on Mirage yesterday. The word monkey is a harsh derogatory term towards Brazilians, and k1to said it after he died to felps mid-round. The remark could also be heard on Adam Friberg’s stream, where it was subsequently clipped and submitted to Reddit’s /r/GlobalOffensive subreddit.

Shortly after felps caught wind of the racist comment, he called k1to out on Twitter. K1to replied and said that it wasn’t meant to be serious and apologized for it. Felps then forgave him for the remark, saying “we have [all] made mistakes and learned.”

Although both players de-escalated and resolved the situation publicly on Twitter, FACEIT still took action against k1to. FACEIT community relations representative Milos “Mikey” Nedeljkovic announced k1to’s one-month suspension from FPL for the insult. Mikey noted on Twitter that even though players constantly joke amongst one another, this joke “cannot be acceptable” because of its racist connotation.

ALTERNATE aTTaX also made a statement on k1to’s behavior in FPL. “This was never meant as a racist insult,” the organization told Dot Esports. “The word is practically harmless in German and our player was unaware of any implications that the word might carry in other languages. This does of course not excuse the offense caused, but at least reveals that there was no racist intent to his actions…We will not be taking any kind of disciplinary action against [k1to]. He received a month-long FPL ban and we feel that this should be enough.”