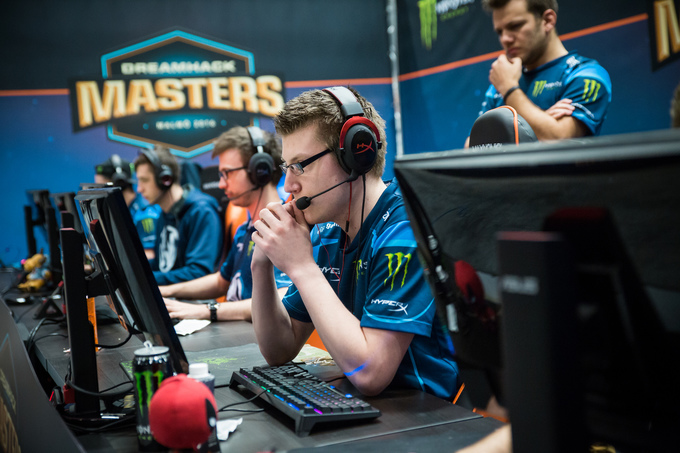 After the first two rounds of swiss play in the Major qualifier, Renegades and Immortals are on the brink of elimination.

The ESL Cologne qualifier is using the swiss format, more typically see in card games like Hearthstone and Magic: the Gathering. In each round teams will play a team with the same current record as them, with three wins required to make it to Cologne and three losses eliminating a side from the running.

At the end of the second day, Immortals and Renegades are among the four teams yet to record a win, meaning that another single map loss will end their hopes of qualification.

Immortals faced a tough matchup on day one, going down 6-16 to EnVyUs, before an upset 11-16 loss to Chinese side TyLoo. Immortals were the heavy favorite in that match, but Tyloo dominated the Brazilians in a relatively close 9-6 half before a strong CT side closed out the win.

And today, Renegades went down to surprise MLG Columbus qualifiers Splyce after losing to Flipsid3 Tactics on day one.

At the other end of the table, the four 2-0 teams all come from the bottom eight of the Columbus Major—G2 Esports, FaZe Clan, Gambit Gaming, and Mousesports.

Gambit could be considered the most surprising of that group, after a pair of wins on Cobblestone against Optic Gaming and EnVyUs. Gambit’s Rustem “Mou” Tlepov picked up 32 kills in an impressive showing from the CIS side that is another setback for former Major winners EnVyUs.

Gambit will face FaZe for the first place in the Major tomorrow, with G2 Esports and Mousesports in the other matchup of the 2-0 sides. At the other end it will be Renegades taking on FLuffy Gangsters and Immortals battling for survival against Empire in the first pair of elimination matches.