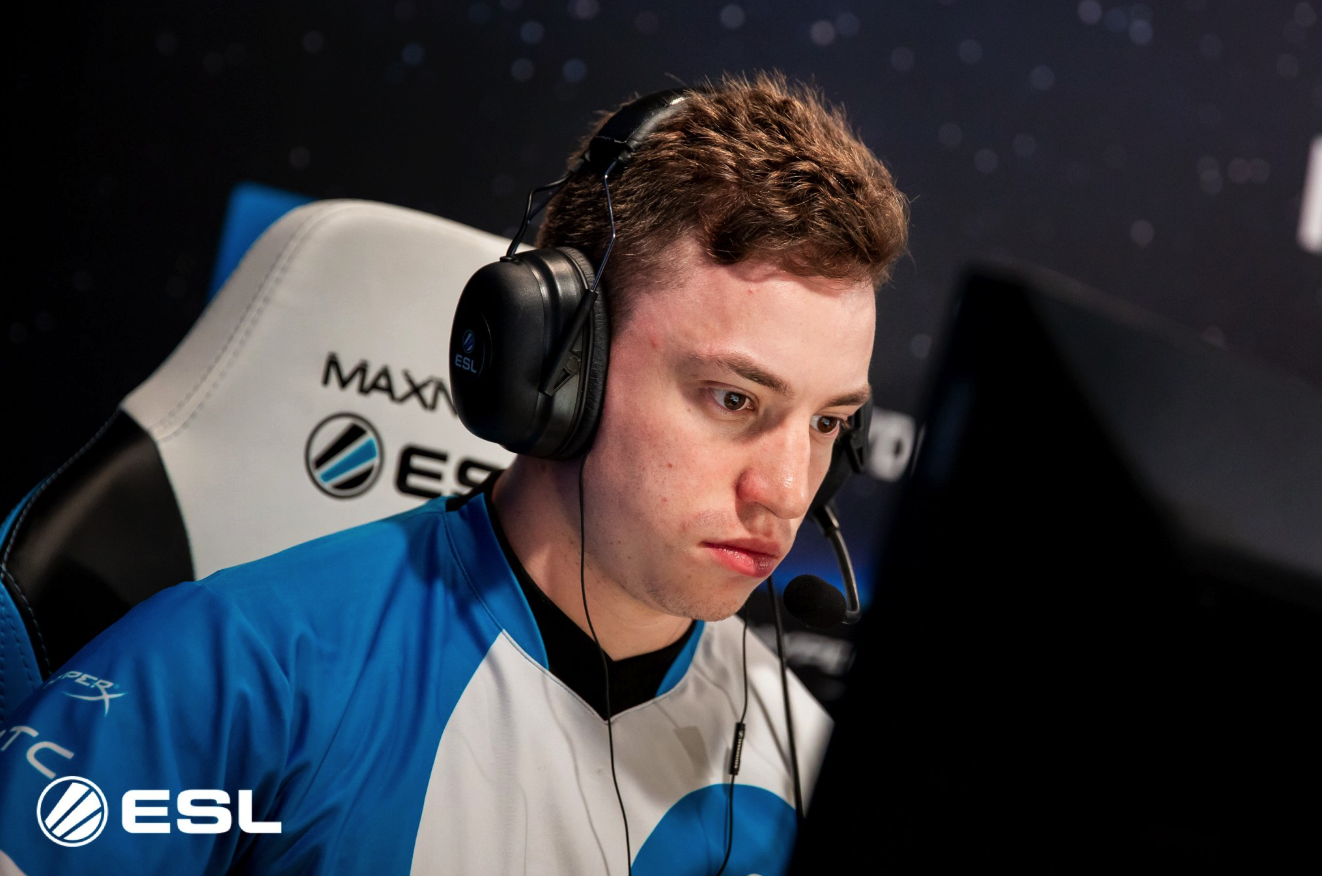 Another day of CS:GO competition in Sydney, Australia is complete and there’s just one more day of the group stage left.

Four elimination matches and two winners matches went down earlier today, and international juggernauts Cloud9 and FaZe Clan were extremely close to being eliminated from the $250,000 event. The main storylines from today revolved around Australian underdogs ORDER and Grayhound Gaming coming close to upsetting C9 and FaZe, as well as the collapse of G2 Esports at the hands of Fnatic.

In the first Group A losers’ match of the day, C9 took on ORDER in a best-of-three on Cache, Train, and Inferno. Shockingly, both teams traded the first two maps of the series pretty convincingly before going the distance in double overtime on Inferno. Will “RUSH” Wierzba was easily the MVP for C9 on the final map, attaining a game-saving one-on-four clutch and an overtime one-on-three to keep the North Americans’ tournament hopes alive. He eventually finished Inferno with 43 kills and averaged 25 kills per map in the series.

FaZe were in a similar boat as well, since they lost map one Mirage to Grayhound. Fan-favorite Aussie Ollie “DickStacy” Tierney had a number of impactful multi-kills against the Europeans to close out Mirage 16-14 in his team’s favor—but they couldn’t complete the upset on Cache and Dust II because of their poor CT sides. Nonetheless, Grayhound proved that they’re definitely a force to be reckoned with, despite their elimination.

Even though there were some tense losers games, there was also a close winners match between Fnatic and G2. The French G2 roster claimed map one Dust II as their own, just like in the old days before the remake was released. But Fnatic fought back on map two, winning Mirage against a shaky G2. The deciding map, Overpass, was close throughout, but somehow Jesper “JW” Wecksell kept finding ways to disrespect G2 in-game—with knife kills and cocky plays throughout—before finally closing out the match as top frag at 25 kills. G2’s biggest pitfall in the series was their inability to contain the enemy aggression in anti-eco rounds, per usual.

Action at IEM Sydney will continue tonight at 10pm CT, with the conclusion of the group stage. Six teams will move on to the playoffs this weekend, and tomorrow’s matches will decide who will fight another day in the land down under.