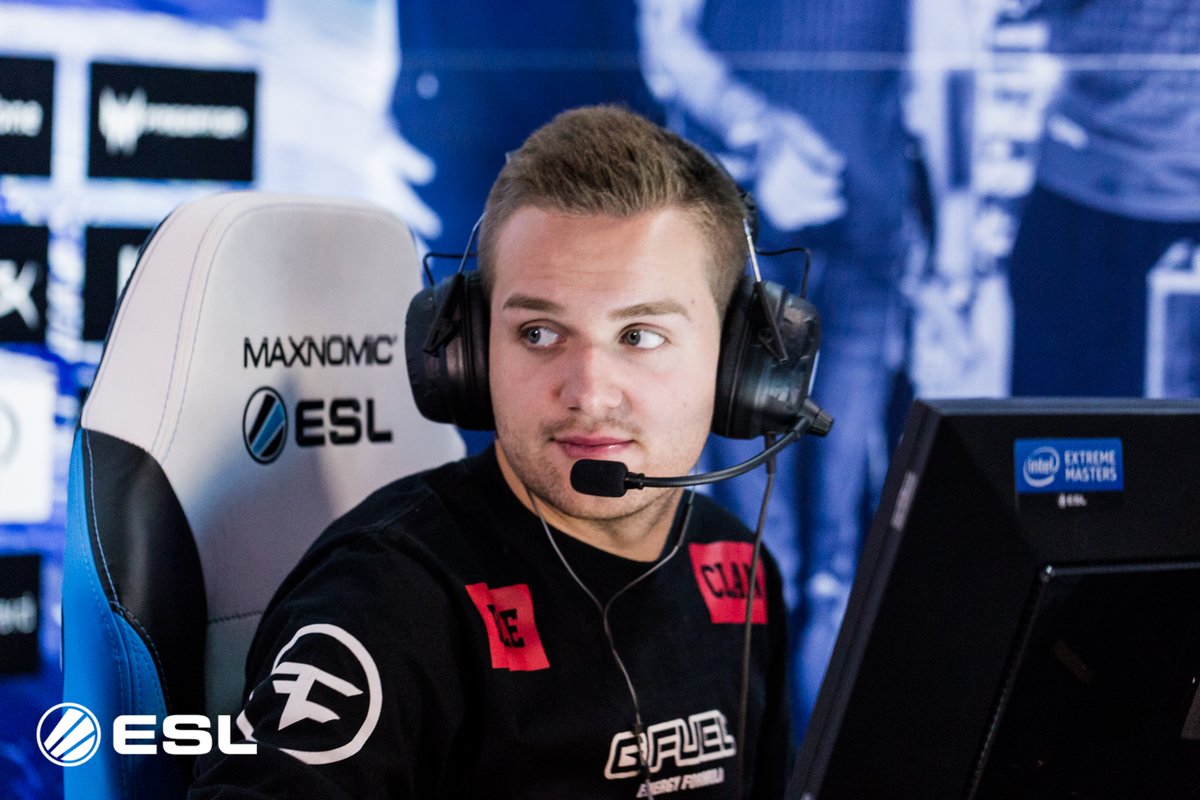 Another day at IEM Katowice is done and dusted, and FaZe Clan and Fnatic are among the teams ready to contend for semifinal spots.

FaZe and Fnatic attained the top two spots in Group B thanks to their 2-0 records in the last two days of matches. They’ll be playing tomorrow for a better bracket in the semifinals, rather than a harder run that would start in the quarterfinals.

North fell to FaZe earlier in the day, as they struggled to find significant momentum on both Inferno 16-8 and Mirage 16-7. Danish in-game leader Finn “karrigan” Andersen carried his all-star team to the win on Inferno with 31 kills, and Nikola “NiKo” Kovac did the same on Mirage at 24 frags.

The second Group B upper bracket match between G2 and Fnatic, however, was much closer. G2 won their map pick, Cache, 16-7 with the help of T side clutches from Nathan “NBK” Schmitt and Richard “shox” Papillon. But Fnatic picked up the pace on Mirage and Cobblestone, winning 61 percent of their T and CT sides on both maps and ending the series with two 16-10 scorelines.

The other matches from today are also listed below.

The group stage of the $500,000 event will conclude tomorrow, and the matches will start at 6am ET once again.