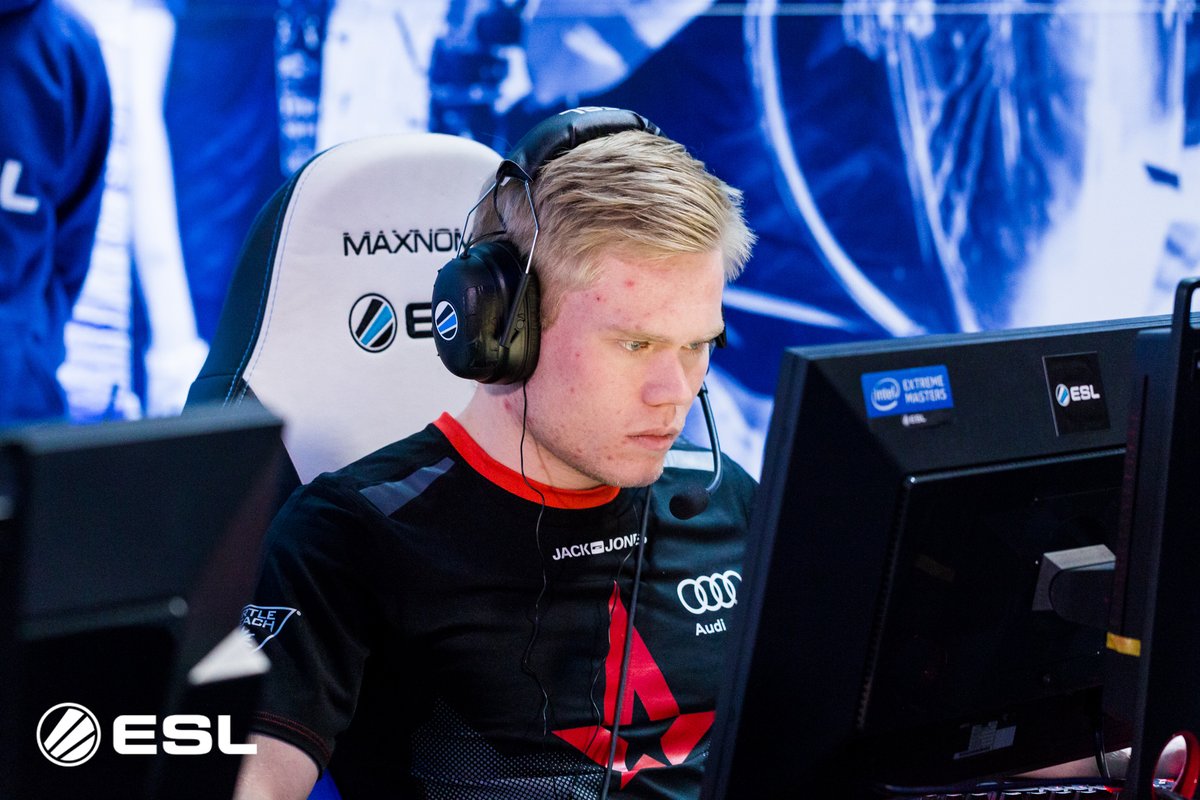 The IEM Katowice group stage began today, and Astralis and Team Liquid are already off to a hot start in the $500,000 event.

Astralis and Liquid are already guaranteed slots in the championship bracket because they topped Group A with 2-0 win-loss records. They’ll be competing for a spot in the semifinals on Thursday, March 1, and the loser of that match will be given a quarterfinal spot.

After defeating Renegades 16-13 on Train, Astralis went on to play SK Gaming, who’d just defeated AVANGAR 16-10 on Cache. The Danes won their map pick Overpass 16-12, and maintained their momentum into map two Mirage. SK came back from a 12-3 deficit on CT side following a pistol round win, and the map eventually went into overtime. Clutches from Lukas “gla1ve” Rossander and Andreas “Xyp9x” Hojsleth kept Astralis’ heads in the game, and eventually, a controversial two-on-five victory gave them the series win at 22-18 (Marcelo “coldzera” David’s computer alt-tabbed him out of the game).

The latter Group A winners’ match pinned domestic rivals Liquid (who beat Gambit Esports 16-10 on Mirage) and Cloud9 (who beat TyLoo on Inferno 16-14) against each other for the second time in two events. C9 won three out of four pistol rounds throughout both Inferno and Overpass, but they couldn’t convert their early leads into wins. With Keith “NAF” Markovic leading the North American dark horse charge at 25 kills per map, Liquid won Inferno 16-11 and Overpass 16-12 against a seemingly fatigued C9.

The other match results from today are shown below.

Group B’s top two teams will be decided in tomorrow’s matches, featuring games between FaZe and North as well as G2 Esports vs. Fnatic. Action in Katowice, Poland begins again tomorrow at 6am ET.