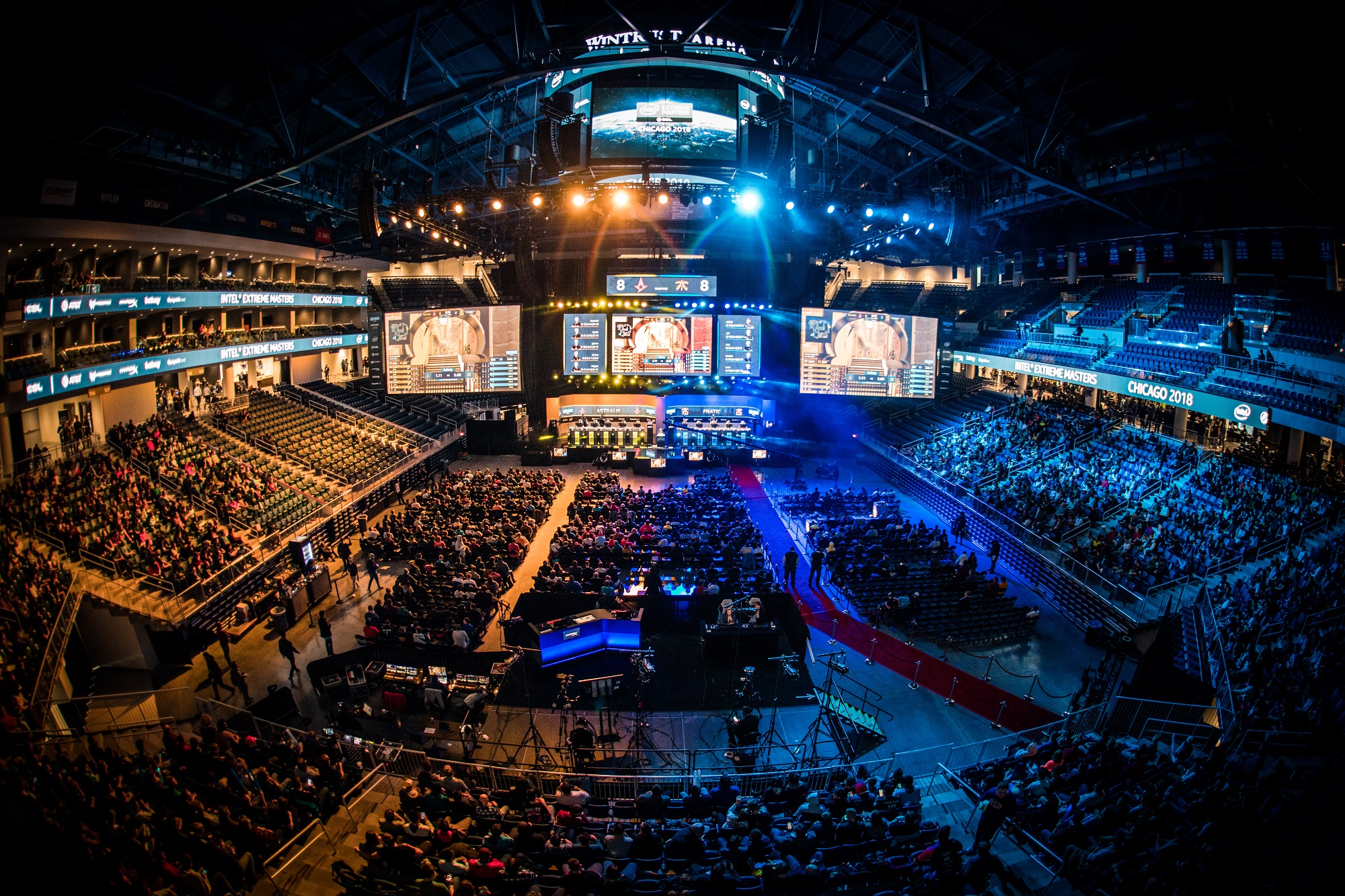 Eight of the best Counter-Strike: Global Offensive teams in the world will battle for their share of $250,000 at IEM Chicago, which starts on Thursday, July 18.

Chicago will set the stage for the battle of Europe vs. North America. Team Liquid are the favorites to win their sixth major tournament in a row, while Vitality and ENCE would love to end that streak on U.S. soil.

Here’s everything you need to know about IEM Chicago.

IEM Chicago will be broadcast on ESL’s two Twitch channels since the event will feature simultaneous series until the group’s decider matches. You won’t want to miss any of the action on the main broadcast or the second channel.

The competition will last four days, with the grand finals set to be played on July 21. Sixteen teams will fight for their share of the $250,000 prize pool. Teams were split into two groups and the tournament will feature a double-elimination GSL format with best-of-three matches, aside from the best-of-five grand finals. The top two teams from each group will advance to the semifinals.

Liquid will be in the spotlight again after starting their CS:GO era. The North Americans have won five major tournaments in a row, including IEM Sydney in May, DreamHack Masters Dallas and ESL Pro League season nine finals in June, and ESL One Cologne this month. On top of that, Liquid completed the Intel Grand Slam and earned its $1 million prize. The team didn’t drop a single map throughout BLAST Pro Series Los Angeles last weekend.

Vitality will arrive in Chicago after being criticized by the CS:GO community for not taking the ESEA Global Challenge seriously and getting eliminated by FURIA. ENCE have to answer back at IEM Chicago after their lackluster performance at ESL One Cologne, where they came in last place at one of the most prestigious tournaments of the year.

MIBR didn’t advance to BLAST Pro Series Los Angeles last weekend in their first tournament with coach Wilton “zews” Prado. Zews is temporarily replacing Marcelo “coldzera” David, who asked to leave the team and is sitting on the bench. The Brazilian team looked happier than before and will now play without any pressure.

Can G2 make it to the grand finals again? They played well at their last major tournament, ESL Pro League season nine finals, losing to Liquid in the grand finals. Their roster is finally showing promise and it looks like they can compete with Vitality, the best French team at the moment.