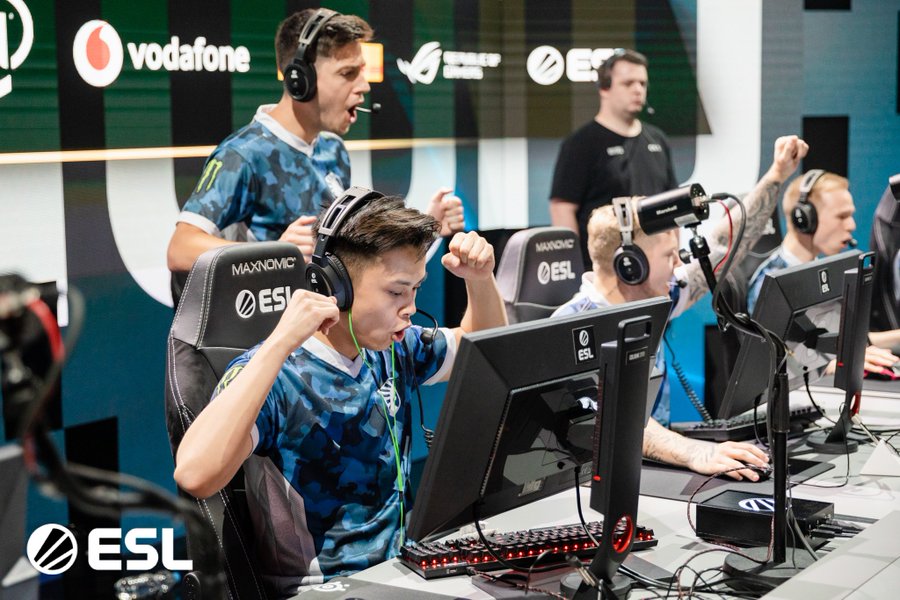 Team Liquid have further solidified themselves as the best team in Counter-Strike: Global Offensive by winning ESL One Cologne 2019 today.

The grand finals started on Overpass, which Liquid won 16-6 behind a strong performance from EliGE. Vitality responded, however, taking Dust II in overtime, 19-17.

On map three, Inferno, Liquid built an early lead on their CT-side and picked up a 16-10 victory. The North Americans then took Mirage 16-8 to claim the ESL One Cologne championship and the Intel Grand Slam.

This marks Liquid’s fourth-straight major tournament win. Their streak started at IEM Sydney in May, followed by wins at DreamHack Masters Dallas and ESL Pro League season nine in June. After already winning four big events hosted by ESL, IEM, or DreamHack this year, Liquid have completed the Intel Grand Slam and will earn $1 million in addition to the ESL One Cologne first-place prize of $125,000.