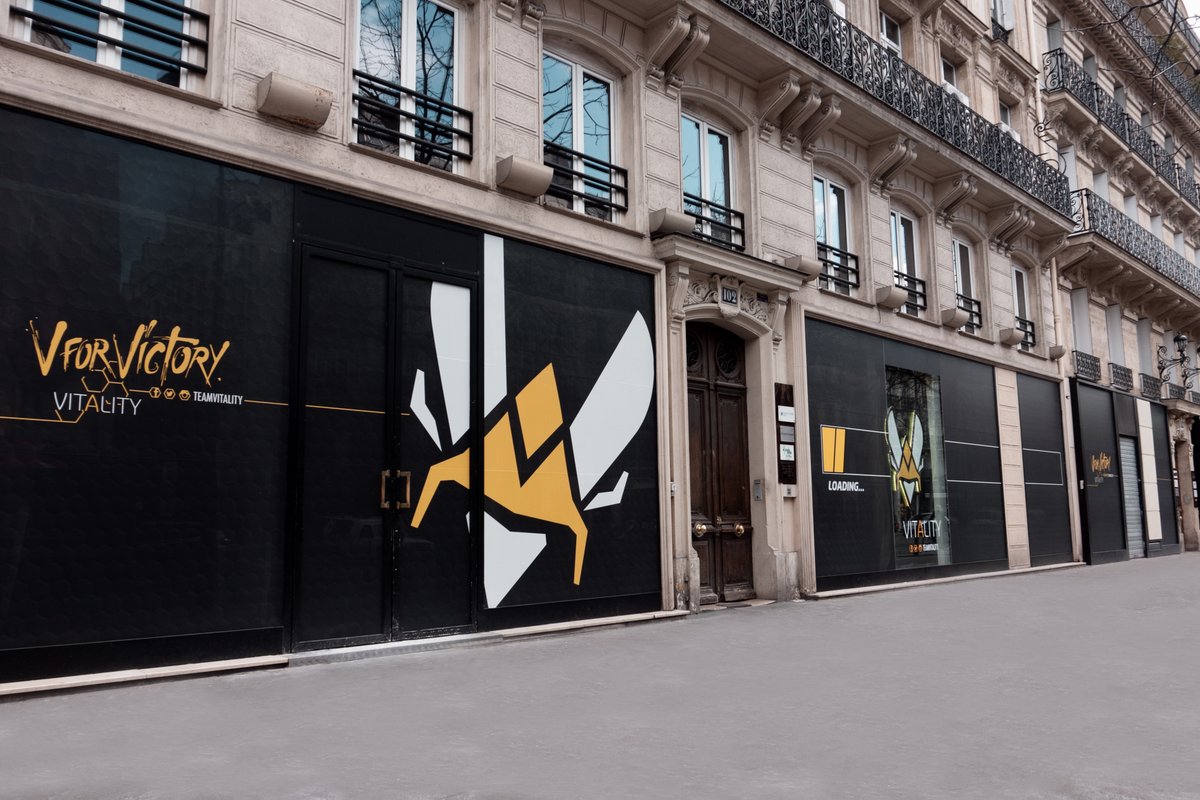 Belgian-Moroccan Nabil “Nivera” Benrlitom is set to become the sixth member of Vitality’s CS:GO roster, according to a report by 1pv.

CS:GO reporter neLendirekt said the current Team Heretics player, who’s the younger brother of CS:GO pro turned VALORANT player Adil “ScreaM” Benrlitom, was chosen among four candidates. Nivera “appeared to have unanimous support” from the Vitality staff and was “quickly targeted” due to his versatility, according to neLendirekt.

Nivera initially started his career as an AWPer before making the switch to a rifler role on Heretics. He helped his team’s fifth-place run through Road to Rio with a 1.04 rating over 26 maps, with a peak performance of 1.12 in 2020.

Astralis, who picked up their seventh member in Lucas “Bubzkji” Andersen this summer, is paving the way for other top CS:GO teams to expand their main rosters. A consistent sixth man familiar with the inner workings and tactics of the team is invaluable for the sake of stability and recuperation. Astralis’ sustained dominance over the pro scene is in no small part thanks to the extreme focus and concern they have over player health and longevity, both physical and mental—and having substitutes is a part of that strategy.

Nivera has yet to sign a contract with his new team, but both organizations have come to an understanding of the transfer, according to the report.