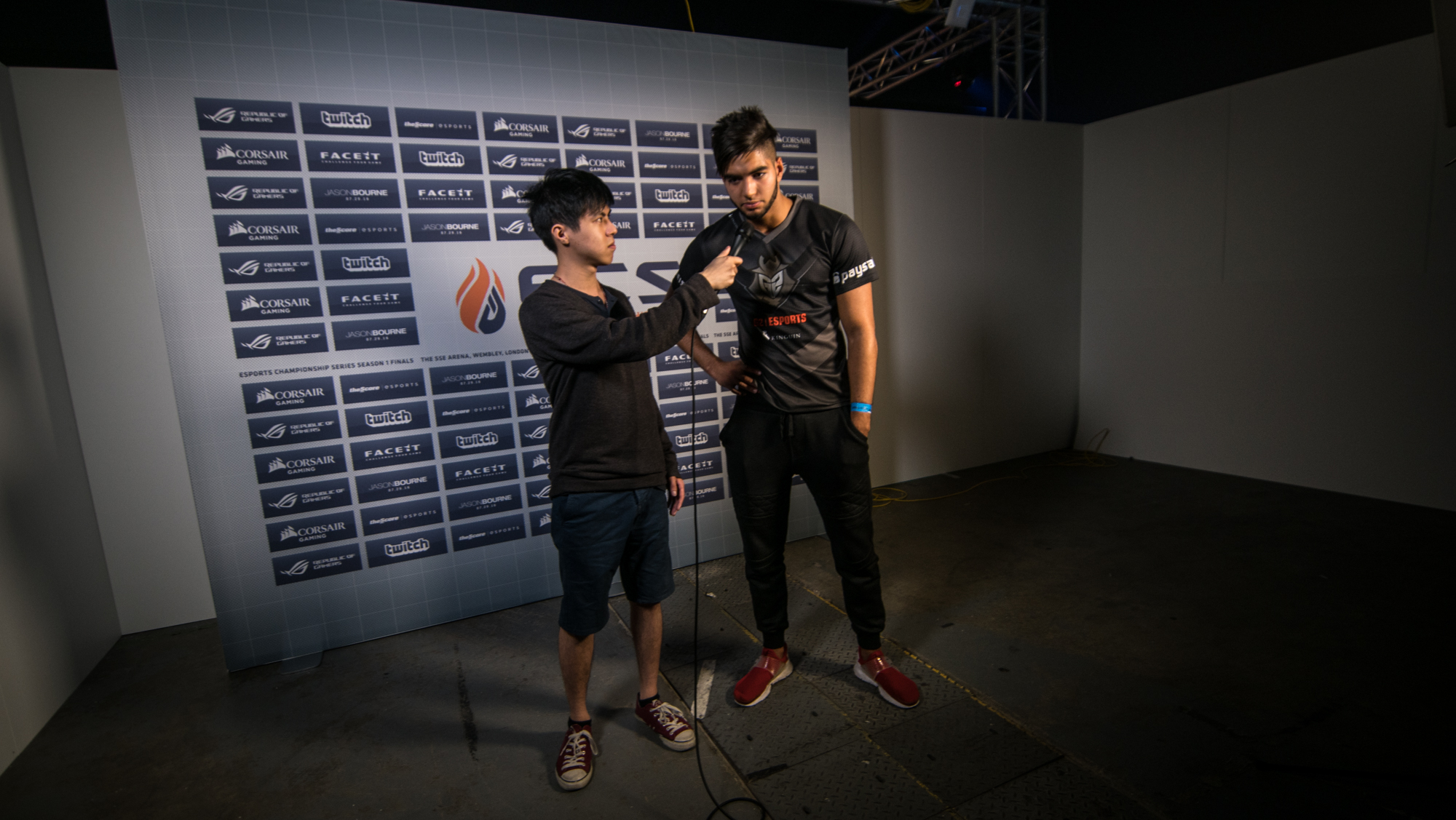 After dedicating more than 10 years to Counter-Strike: Source and CS:GO, ScreaM has officially retired from Counter-Strike to pursue a career in VALORANT.

The 26-year-old signed a contract with Team Liquid today, teaming up with the former fish123 roster, a British team that’s won several tournaments in VALORANT. He’ll be the face of Liquid in VALORANT and the team’s fifth player since Ardis “ardiis” Svarenieks left fish123 last month to play for G2.

The Belgian pro was a part of the French CS:GO scene for a long time, having played for teams such as VeryGames, Titan, G2, and Envy throughout his career. He also played for the first big international team in CS:GO, Team Kinguin, in 2015.

ScreaM dominated many teams in the early days of CS:GO with his one taps, a playstyle in which you don’t burst or spray with rifles. He made it onto HLTV’s top 20 players in the world list two times (2013 and 2016).

ScreaM’s most-notable performance was at the ECS season one finals in June 2016. He helped G2 take down MLG Columbus Major winners Luminosity Gaming in the grand finals and finished the tournament with 1.40 average rating, which was enough to earn him the MVP medal.

Although ScreaM was mechanically gifted in CS:GO, his individual form slowly decreased over the years and he was sidelined from top French teams such as G2 and Vitality in 2018 and 2019, respectively.

With no space on France’s top CS:GO teams, ScreaM tried to join an international squad once again. He signed a contract with GamerLegion in March 2019 but was benched in September. ScreaM played his last professional CS:GO matches with his mix team PRINCEADIL in December 2019 and failed to qualify for WESG in 2020.

The Belgian player has been streaming VALORANT since the game was released and has already produced a number of highlights. It’s too soon to know if ScreaM will become one of the best VALORANT players as the competitive scene develops, but Riot Games’ FPS would only benefit from him reaching the top again.