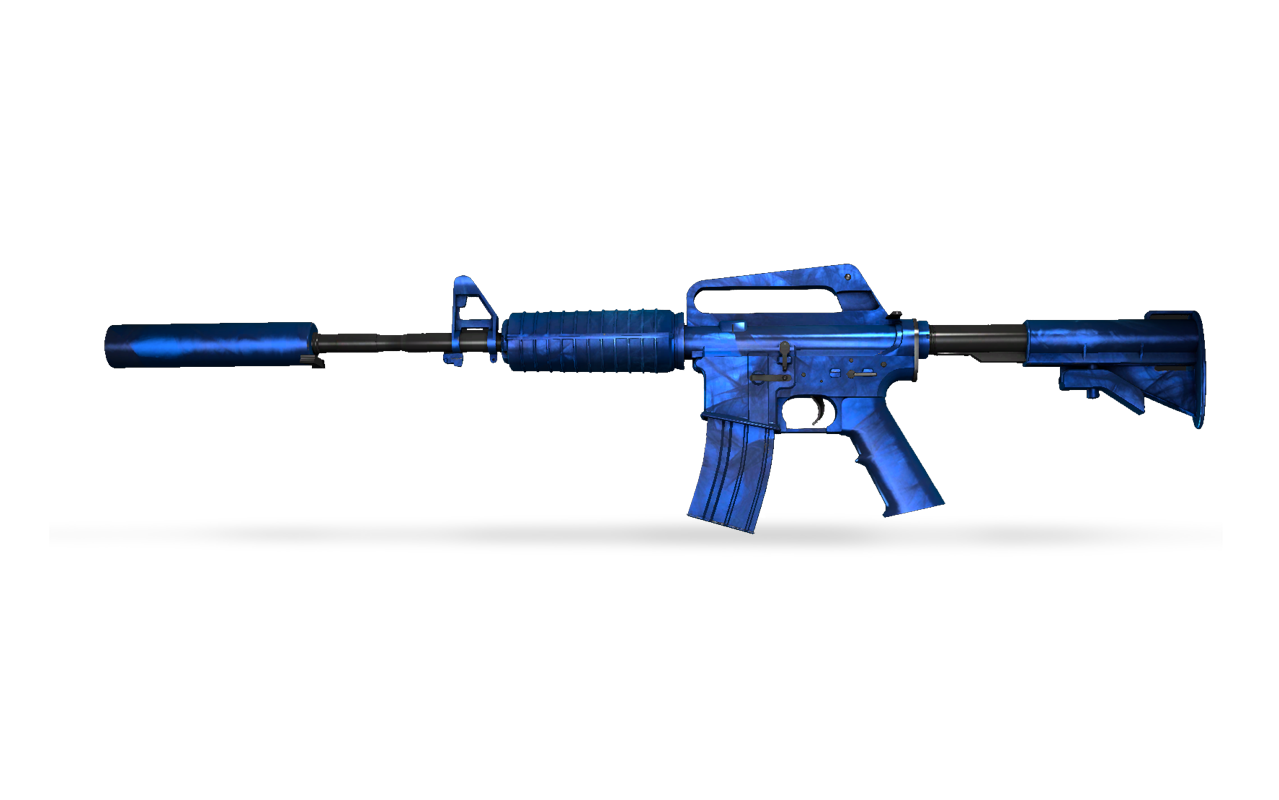 After what seems like endless months of waiting, Valve has treated Counter-Strike fans with a new operation.

Operation Broken Fang, which was released on Wednesday, Dec. 3, offers a range of new challenges to complete, alongside a new premier game mode featuring five-vs-five competitive matchmaking with map picks and bans prior to the match start.

The Broken Fang case features 17 community-designed weapon finishes and includes an all-new set of gloves as rare special items. While the Control Collection, created by Valve, has 19 skins from a highly lucrative AWP Fade to a magnolia M4A1-S Blue Phosphor.

Here are all of the new CS:GO skins. 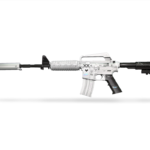 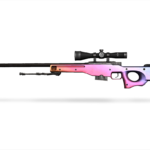