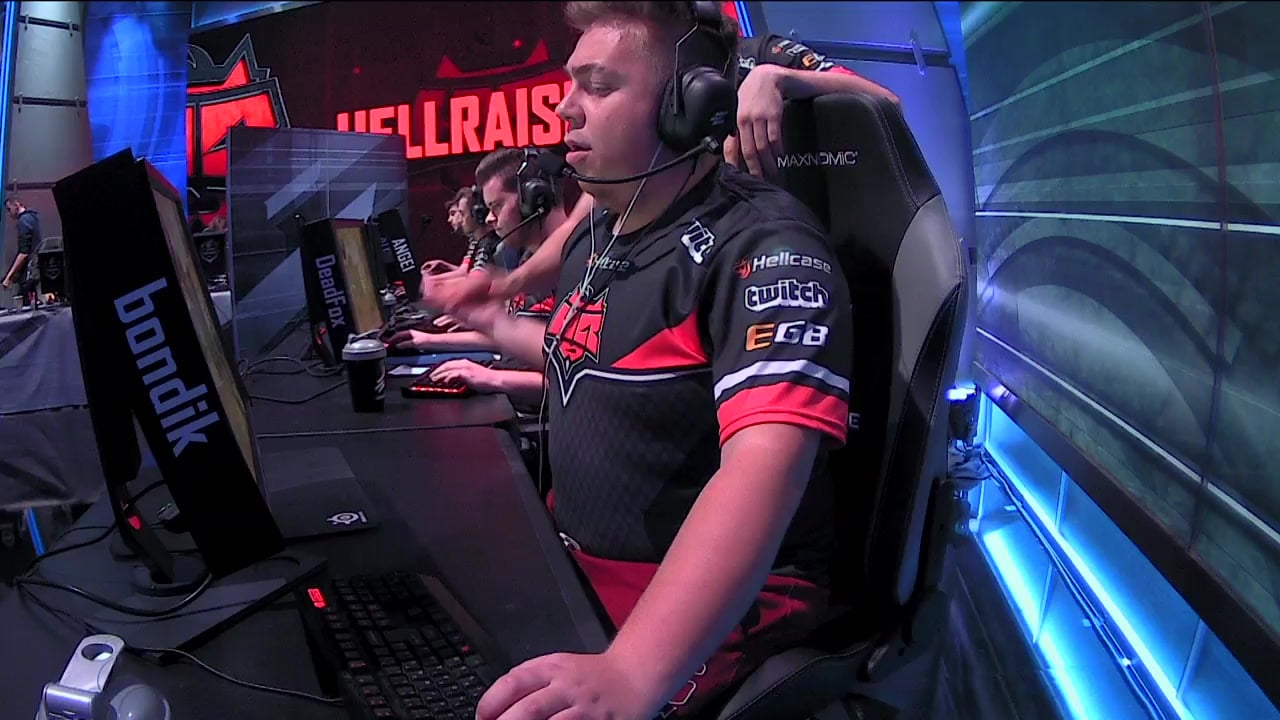 HellRaisers is making drastic changes to its Counter-Strike: Global Offensive roster in light of Martin “STYKO” Styk’s departure to Mousesports.

The organization has decided to bench Vladyslav “bondik” Nechyporchuk in favor of two rising FACEIT Pro League stars, Özgür “woxic” Eker and Issa “ISSAA” Murad. Both woxic and ISSAA will tryout for the recovering CIS-region team. Bondik will have to wait on the team’s transfer list until another organization reaches a buyout agreement with HellRaisers.

Woxic currently holds 14th place in FPL for the month of August amongst the top professional players in Europe, and he came in third place in April and June. ISSAA lags behind at 86th on the August FPL ladder. ISSAA reached third place in FPL during the month of May, and more importantly, he’s the number one ranked FACEIT prospect from Jordan.

“We need to refresh the roster to feel new opportunities,” HellRaisers’ coach Ivan “Johnta” Shevtsov said. “We’ll also experiment with the in-game roles of our players to make sure everyone feels comfortable.”

HellRaisers will be able to truly test woxic and ISSAA at the top level of Counter-Strike in the online qualifiers for ESG Mykonos and ESL One New York, as well as in season six of the ESL Pro League, which all kick off this month.