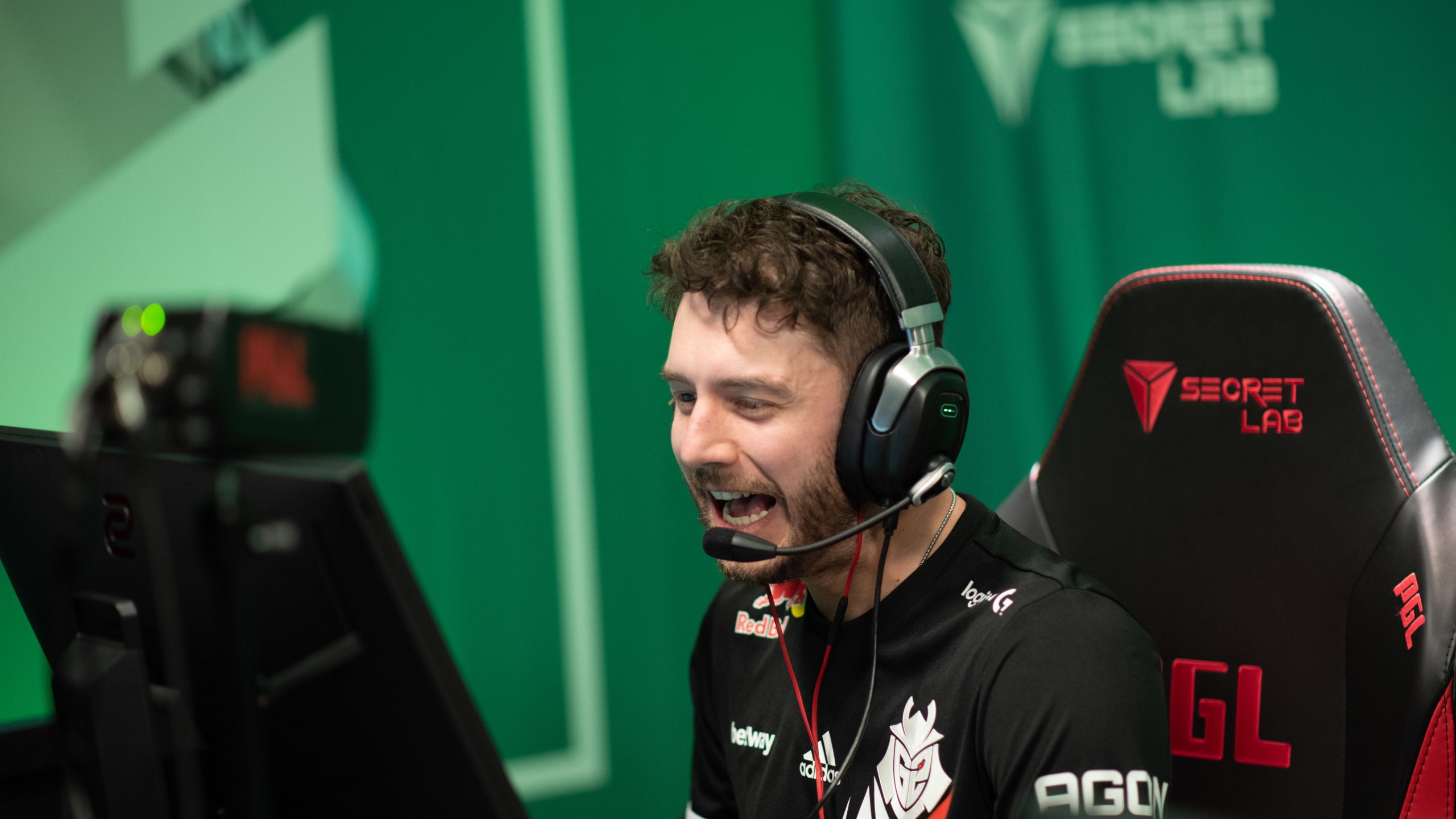 G2 Esports has confirmed another change to its CS:GO roster.

The organization has parted ways with JACKZ, the longest-standing player on the roster. The Frenchman had been rumored to be leaving G2 for weeks now after the team failed to meet expectations throughout the season.

JACKZ joined G2 in November 2018, back when the org’s CS:GO roster was made purely of French players. With more than three years with the team, JACKZ was an active player for the majority of his tenure. He was, however, briefly benched for three months in 2021 when he participated in creating a French mix called DBL Poney.

The 30-year-old will soon rejoin his teammates from DBL Poney, according to reports. DBL Poney started competing under HEET’s banner on Jan. 19 this year, and JACKZ is said to be replacing Lucky.

When it comes to G2’s future, much has been rumored. Aleksib could be leaving the roster in the near future since the player has been allowed to explore his option. His replacement will reportedly be Copenhagen Flames’ former in-game leader HooXi. As for JACKZ’s replacement, G2 is reportedly looking to add jks to the lineup.