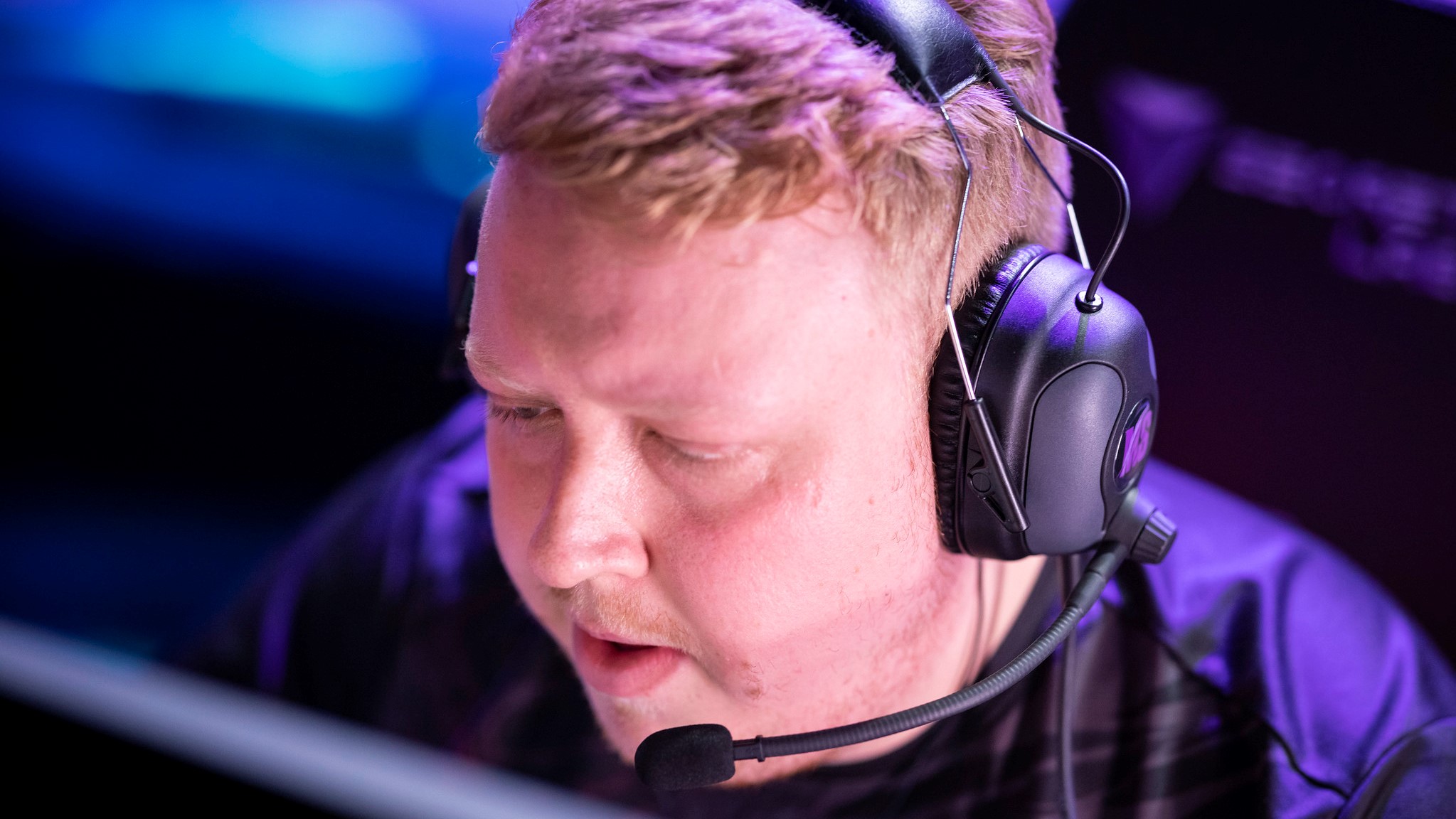 FunPlus Phoenix made it to the playoffs of VCT Masters Copenhagen following a 2-0 victory over Northeption yesterday, even though they’re playing without Dmitry “SUYGETSU” Ilyushin and using Mathias Seider as an emergency stand-in.

The European squad will continue their run in the $650,000 VALORANT tournament against a familiar adversary in Fnatic, whom they have already faced three times in the past two months. Although FPX lost to Fnatic in all three of those matches, Ardis “ardiis” Svarenieks is confident that his team can make a deep run and win the tournament.

It’s still unclear if SUYGETSU will arrive in time to play against Fnatic, due to the nature of his visa issues, according to FPX’s coach Erik “d00mbr0s” Sandgrenstill. SEIDER has remained there in case SUYGETSU doesn’t make it in time, but d00mbr0s stressed in the press conference that they want to play with their original lineup.

FPX and Fnatic will face off in the first round of the VCT Masters Copenhagen playoffs today at 1pm CT. The winner will move to the upper-bracket semifinals, while the loser will have to fight their way in the lower bracket.