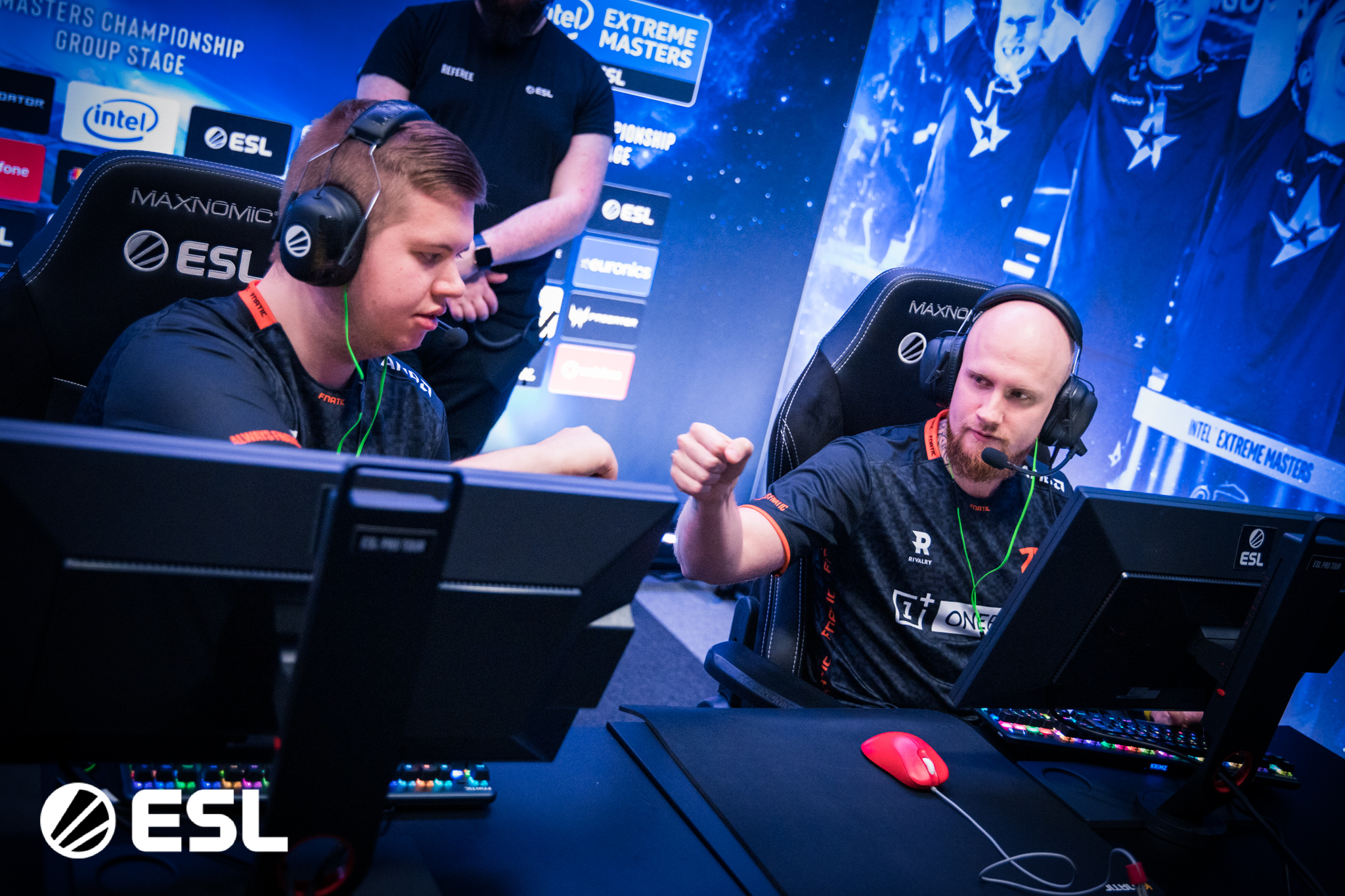 KRIMZ and crew kicked off the series with a win, but were reverse swept along the way and had to pull off a comeback of their own to secure the trophy. The title confirms Fnatic’s strong form recently after they were the best team of EPL season 11 Europe Phase, winning four of their five matchups.

As many fans and analysts expected, KRIMZ played a key role in Fnatic’s victory. The 25-year-old veteran was the top-fragger of the whole series with his 108 kills and just 71 deaths. Flusha and Brollan combined for 187 kills.

On mousesports’ side, two of their star players, ropz and woxic, tuned in, but frozen wasn’t capable of keeping track of his teammates. The 17-year-old has been a huge part of their success but had a bad series today and finished with only 58 frags.

It took way too long for Fnatic to win another tournament since Dreamhack Masters Malmö in October 2019, when Golden and flusha were brought in. They had several deep runs since then and kept playing great CS:GO but somehow didn’t win titles anymore.

Fnatic will receive $110,000 for their win today and are guaranteed to play at ESL One Cologne, the second Masters event of ESL Pro Tour. Evil Geniuses and Team Liquid will decide the EPL season 11 North America title later today.