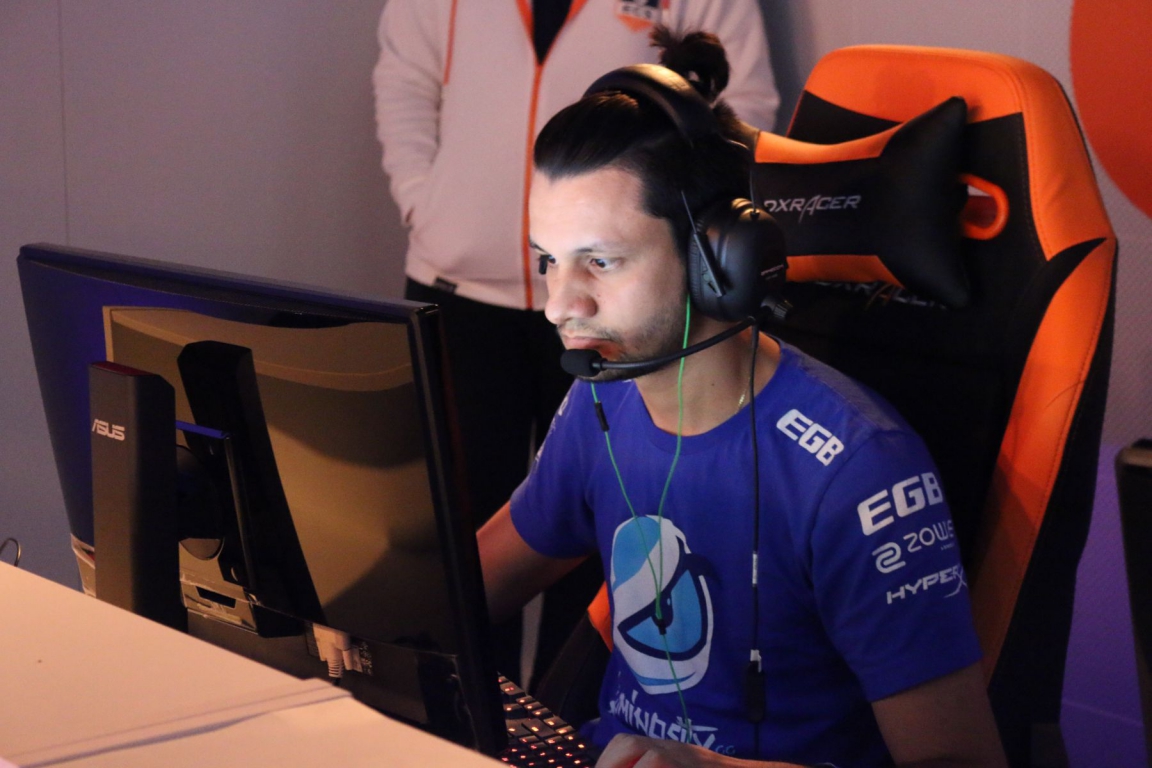 After spending roughly a month in recovery, SK Gaming will once again be competing with its full line-up as Fernando “fer” Alvarenga has been given the green light to compete.

On Aug. 9, the entry-fragger wrote on social media that he would be missing out on at least a month of competition due to undergoing two separate operations—one for reduced hearing in one of the player’s ears, and an additional surgery to improve breathing through his nose. As a result, former Immortals rifler Gustavo “SHOOWTiME” Gonçalves stood in for the two-time major champions during this period.

However, the addition of SHOOWTiME proved to be quite controversial. SK Gaming currently have a 2-4 record in the ongoing season of ESL Pro League, which includes losing 16-0 to Renegades. The relationship between the stand-in and the team’s star Marcelo “coldzera” David broke down to the point where coldzera made a number of public comments, criticising the stand-in.

With fer back in the fold, SK Gaming will look to return to its winning ways. The team is already off to a good start as fer’s first series since his return ended in a resounding victory for the reigning world champions. Playing in the Esports Championship Series’ North American Development League, SK Gaming defeated fellow countrymen paiN Gaming in an incredibly one-sided series, winning both games decisively.

Due to changing from Luminosity Gaming to SK, the Brazilian side lost their spot in the ECS league. The team are however heavy favorites to return through the Developmental League.