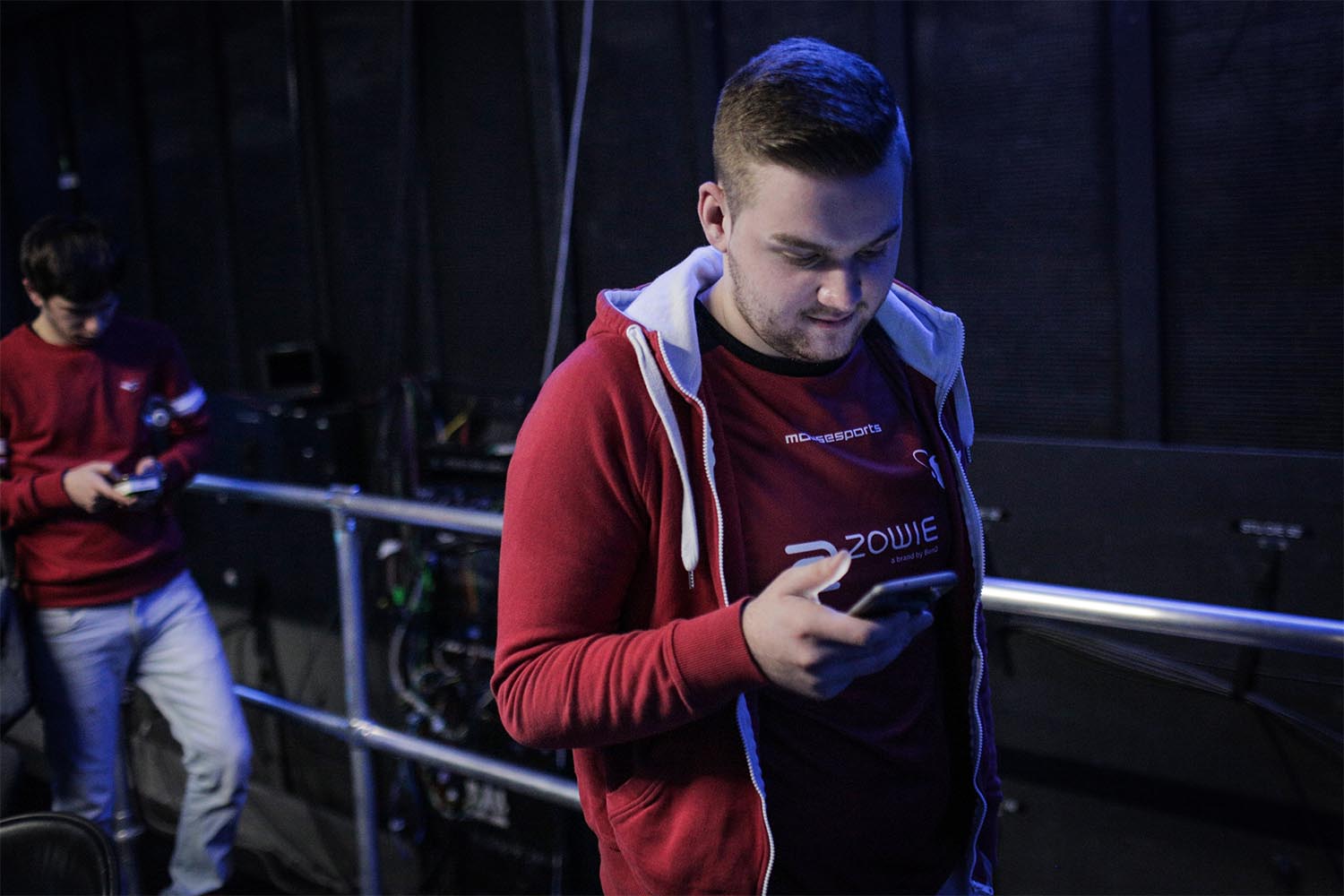 One of the most highly regarded players in Counter-Strike: Global Offensive could be on the move, in what would be the biggest transfer of the 2017 off-season so far.

Nikola “NiKo” Kovac could be announced as the newest member of FaZe Clan’s CS:GO roster by the end of the day, according to a Slingshot Esports report.

NiKo has long been considered one of the best players in the game, but has been hamstrung by a generally underperforming Mousesports roster.

Despite reaching the semifinals of ELEAGUE Season 1 and the ESL Pro League Season 4 finals, Mousesports have always failed to claim a Legend spot at a Major or put together any consistent run of success.

According to the report, the buyout clause in NiKo’s contract exceeded $1 million and was a major stumbling block in any moves to take him out of Mousesports. With FaZe losing Philip “aizy” Aistrup yesterday and previous target Adil “ScreaM” Benrlitom reportedly turning them down in favor of EnVyUs, FaZe have seemingly been prepared to cough up.

Aizy has left FaZe in favor of joining North in his homeland of Denmark, with the player citing the opportunity to play on an all-Danish roster again as a major factor in the decision. He will replace Ruben “RUBINO” Villarroel, who decided to step down from the roster following the ELEAGUE Major.

Chris “chrisJ” de Jong, who was only benched from Mousesports on Jan. 29 as the team brought back Tomáš “Oskar” Štastný, will reportedly return in NiKo’s place—though it is unknown if that will be a permanent move.