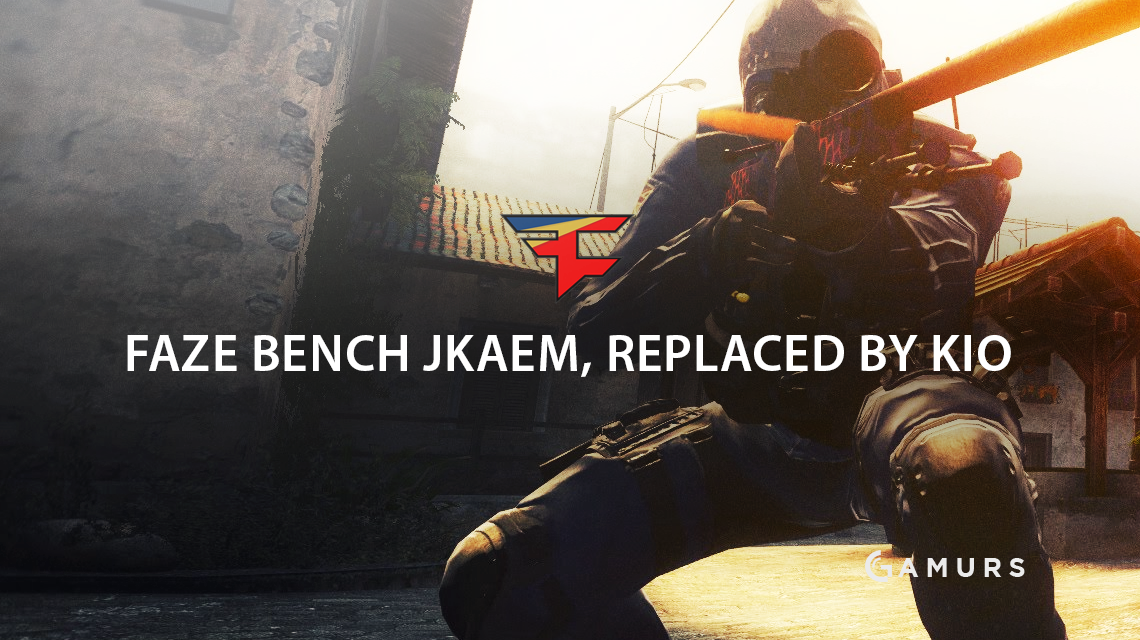 After a small teaser about the possibility of Joakim “jkaem” Myrbostad being replaced by Slingshot’s Jarek “DeKay” Lewis, FaZe Clan came out and confirmed that Fabien “kioShiMa” Fieyhas will be taking his position.

FaZe had some pretty terrible results in the past, however, since the addition of Finn “karrigan” Andersen, the player who benched kio in the first place, the team has looked revitalized and kio might be the key to their future success.

On this topic, FaZe said that, “his fire and desire to win, combined with an increased effort in hours spent practicing, has given him a long term opportunity to fully own his spot on the roster. Jkaem will assume the same position as Kio had in weeks past, given the time to find his motivation to either stay or find a new team.”

Do you think these recent roster changes will make the difference FaZe so dearly needs? Let us know in the comments and for more news on roster changes in the Counter-Strike world, make sure to follow us on Twitter @GAMURScom.