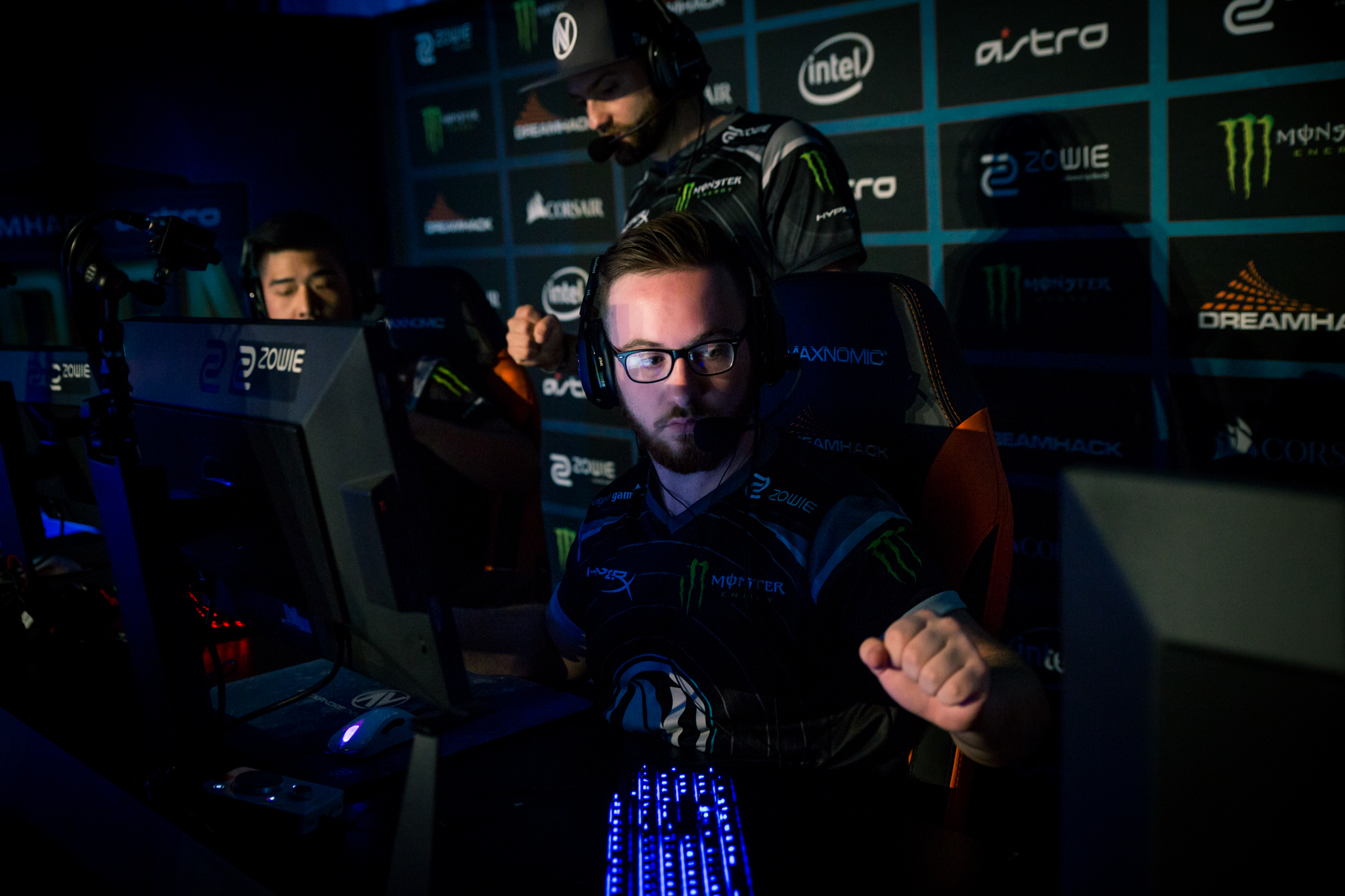 ELEAGUE’s next tournament series has found two more contenders for its CS:GO Premier, which starts on Sept. 8.

Team EnVyUs and Heroic survived the online European qualifier of the premier earlier today, and they didn’t lose a single map throughout the entire bracket. Notable teams that EnVyUs defeated include GODSENT and Red Reserve, while Heroic knocked out CIS heavyweight FlipSid3 Tactics on their side of the bracket.

Other teams that didn’t make the cut into the ELEAGUE CS:GO Premier include BIG, HellRaisers, and the PGL Major champions, Gambit Esports.

EnVyUs and Heroic join an 11-team talent list at the Atlanta event that consists of Astralis, Cloud9, FaZe Clan, Fnatic, G2 Esports, Mousesports, Natus Vincere, Ninjas in Pyjamas, North, SK Gaming, and Virtus Pro. The rest of those teams were given direct invites to the premier for their performances in past ELEAGUE seasons in 2016.

The groups for the CS:GO Premier will likely be announced later today after the North American qualifier concludes.