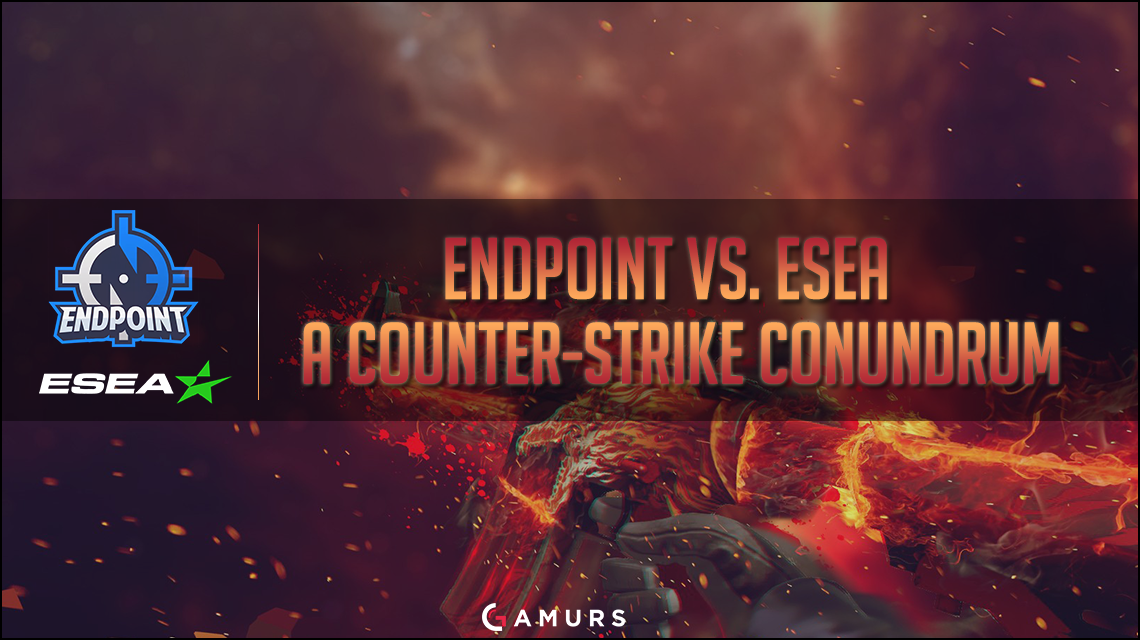 After several account database breaches, ESEA once more made the front of the Global Offensive subreddit today after supposedly eliminating a qualified team from ESEA Premier.

The team in question is British Team Endpoint, who placed 18th in ESEA’s current Season. According to Benjamin “Esio” Doughty’s Reddit post, a player for Team Endpoint, the bottom six teams of this season would be relegated, or in other words, demoted back to ESEA Main. Along with that, any team who had taken more than four FFLs (forfeit losses) would also be removed.

Esio’s Reddit post states that yesterday, the players were contacted by the owner, who had received a refund for the $39.95/player Premier fee and told the players to check their team page. Upon further investigation, the entire team had been demoted to ESEA Main, despite following all of the rules and placing above the bottom six teams.

To add salt to the wound, Gambit has been reinvited to Premier, despite breaking the FFL rules, according to a conversation Esio had with Aluminati, an ESEA Insider.

Esio also states that according to the ESEA rules, “Move ups and move downs for the Premier division are done based on admin discretion.” This could mean that ESEA admins could remove unknown teams in favor of well-known ones, as seems to have happened here.

This could discourage smaller teams from participating in bigger leagues, like ESEA, and considering that smaller teams hardly get any coverage or publicity to begin with, this could really damage the underdogs of esports.

I talked to Esio myself and instead of the one team that was going to be added from the lower division, as stated in the Aluminati quote, they will instead be adding four:

“They’re inviting like three or four teams, [instead of the one] from outside the league and they even re-invited Gambit after they broke the FFL rules,” Esio stated.

It is also strange that Gambit lost a player, according to Aluminati, but have yet to announce anything about it. Looking at their ESEA page, you can see no changes have been made and that the five original members and their coach are still listed under the team’s active roster.

No official statement has been made by ESEA as of yet.

What do you think about this situation? Let us know by commenting below or tweeting us @GAMURScom.