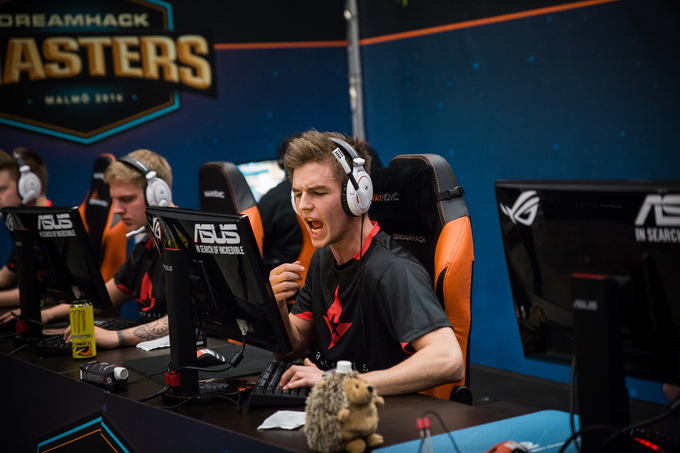 After nine weeks of league competition, the eight teams that will compete in the Esports Championship Series finals have been decided.

The top four teams from the European and North American leagues will travel to Wembley, London, to fight for a share of the $3.5 million prize pool—the biggest ever seen in Counter-Strike.

Astralis topped the table in Europe with an impressive 8-1 record. They will be joined by G2 Esports, Ninjas in Pyjamas (NiP), and Fnatic—the latter two having qualified through the four-team playoffs.

Despite only posting a 4-5 regular season record, Fnatic were able to beat NiP and Mousesports to qualify for the finals.

After losing to Liquid in the upper bracket, TSM took the upset victory over Counter Logic Gaming to make the playoffs. They will almost certainly be extreme underdogs in the finals themselves.

For Team Liquid, qualification will come as something of a consolation for an extremely disappointing ELEAGUE performance. The American side went 0-6 in their group, finishing last behind Luminosity, Cloud9, and Renegades.