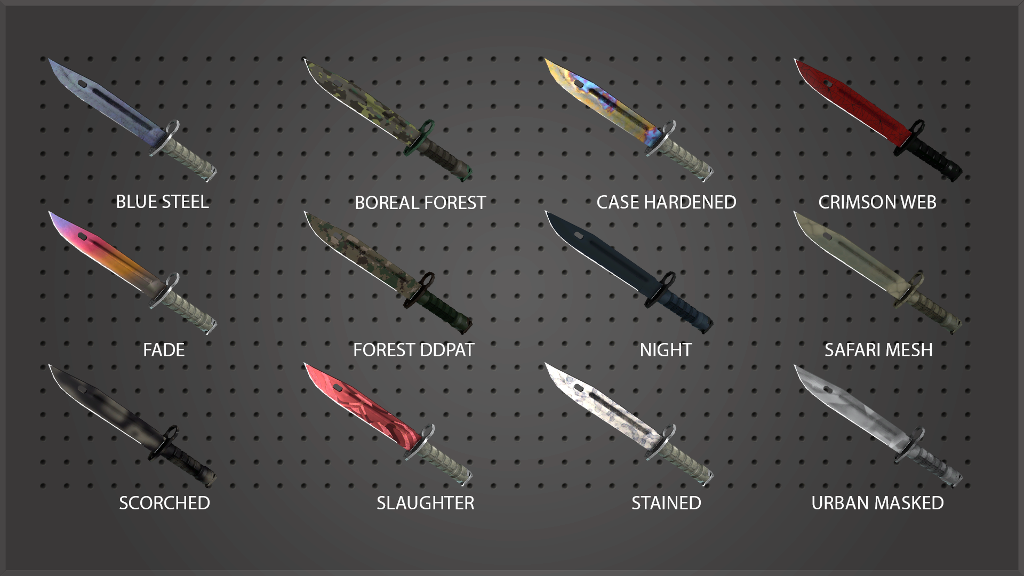 Counter-Strike: Global Offensive, a team based game, has recently seen massive growth. One major factor responsible for this was the announcement of $1,000,000 major tournaments, courtesy of the game’s publisher, Valve. There is no doubt, though, that when it was still at its humble beginnings, betting sites were (and still are) incredibly vital to the growth of the game. Since the times when CSGOLounge was the predominant site of the era, multiple copycats and the creation of ‘jackpot’/betting websites have appeared (most notably, sites like CSGOJackpot, CSGOFast, etc.). However, these sites may be in huge trouble as US state laws seem to be cracking down on sites similar to these.

While some of them may put up warnings, none have taken the precautions to truly fight underage gambling in their customer-base, even though a large portion of the demographic they are marketing to are in their teenage years. Underage gambling is a huge offense in the United States, and many states have strict laws stating the minimum age for gambling.

Whether or not skin betting sites are breaking any laws comes down to where they are operating, but since they are found online, they are technically operating worldwide so rulings vary. The ruling comes down to the purpose of the site and how they operate, but in many states in the US, the  argument regarding the legality of these websites have still yet to be addressed in court. Skin betting can potentially fall under the same category as fantasy betting, but for now they continue to operate on a thin grey line.

There is a reason why these sites can freely operate as we speak: CS:GO  skins do not have a real defined currency/tangible value . Of course, they can be sold for currency, but there is no law defining virtual items like that of CS:GO to have a real value in our modern society. The specifics of how these sites operate may sway the opinion in favor of defining them in real life value. It goes down to how these ‘virtual items’ are viewed by the court and how they relate the items to the Unlawful Internet Gambling Act of 2006 . You could argue that since people pay valid currency for these items, that they do have real value. Could you argue how this specifically violates the act though? It’s down to the federal court to determine what place virtual items have in relation to violating this act.

For now, we wait. These sites operate on the thinnest of lines, and the wrath of federal law may soon take them down. As the United States continue their cracking down on gambling, skin betting could suffer a similar fate as other fantasy betting sites. Operating worldwide is one thing, but violating the United States’ laws would be disastrous since a large part of their users are from the US. For now, there are no laws that directly state where these sites stand (regarding underage gambling and the real value of the items used in betting), but it’s better to stop or restructure before it’s too late.