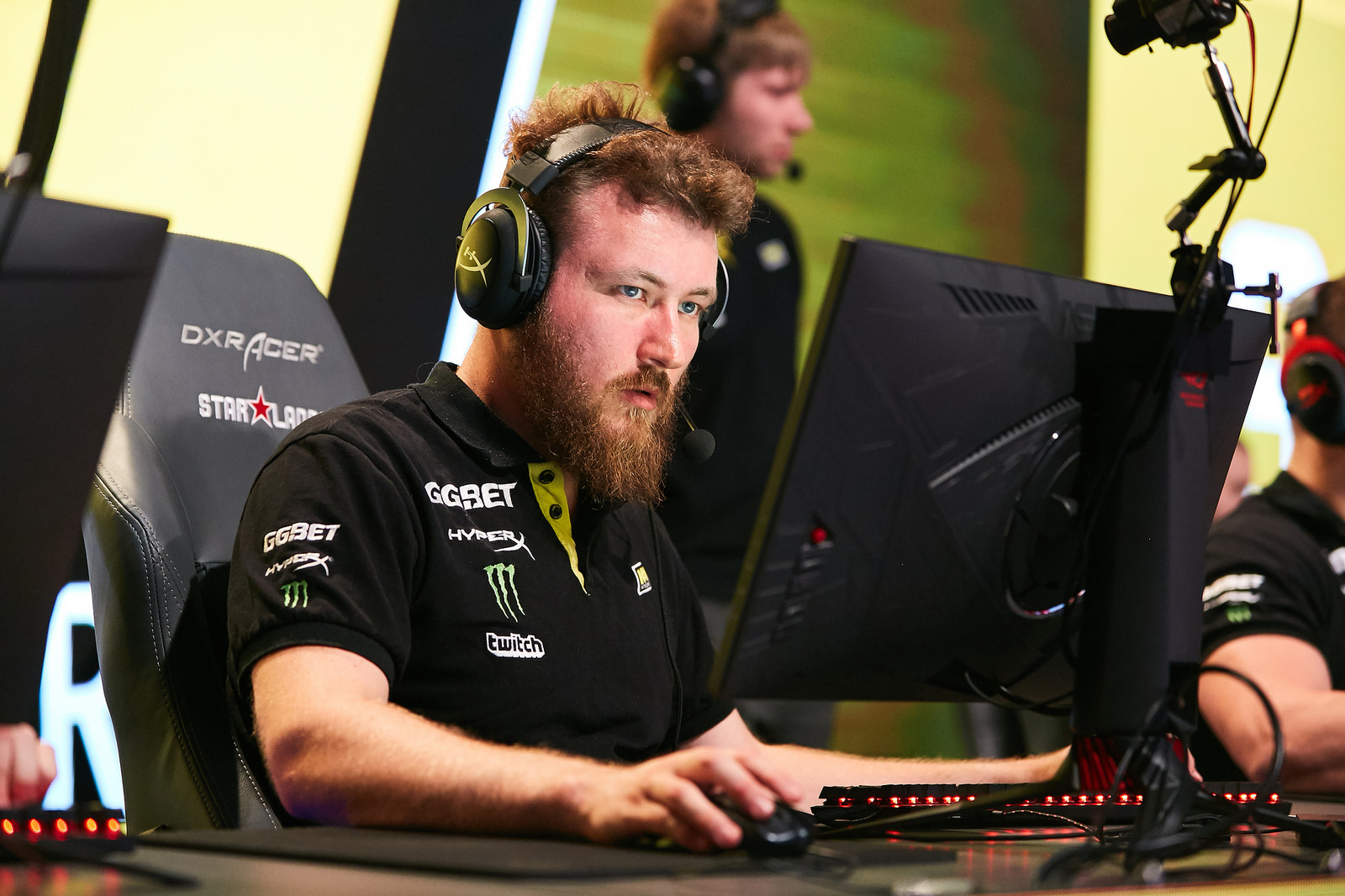 The experienced duo recruited the former Into the Breach player Yaroslav “⁠isk⁠” Issakov, former 1WIN player Stanislav “⁠fostar⁠” Ostashevskiy, and Alexey “⁠alex666⁠” Yarmoshchuk to round out the project. The team will be coached by Oleksandr “⁠Shara⁠” Hordieyev, who most notably helped FlipSid3 to qualify for the MLG Columbus and ESL One Cologne CS:GO Majors in 2016. Bondik will be the in-game leader and they are currently looking for an organization to play under.

“It was my initiative to build something new from the scratch,” bondik wrote on Twitter. “I just wanna build something really long-term, that’s why we have a mix of really experienced players and talented ones.”

Edward had been on the sidelines since August 2021 when he played for KHAN, while bondik has been inactive since November 2021. They’ll need to count on the help of the three youngsters who have been active throughout the course of 2022 to stay up to date with the current meta and sharpen their mechanical skills.

With both Edward and bondik returning to competition after a long hiatus, it’s more likely that organizations will wait to see how the team performs in tier two and three tournaments before opening talks. At the moment, it’s unclear when they’ll debut since the summer player break begins next week.