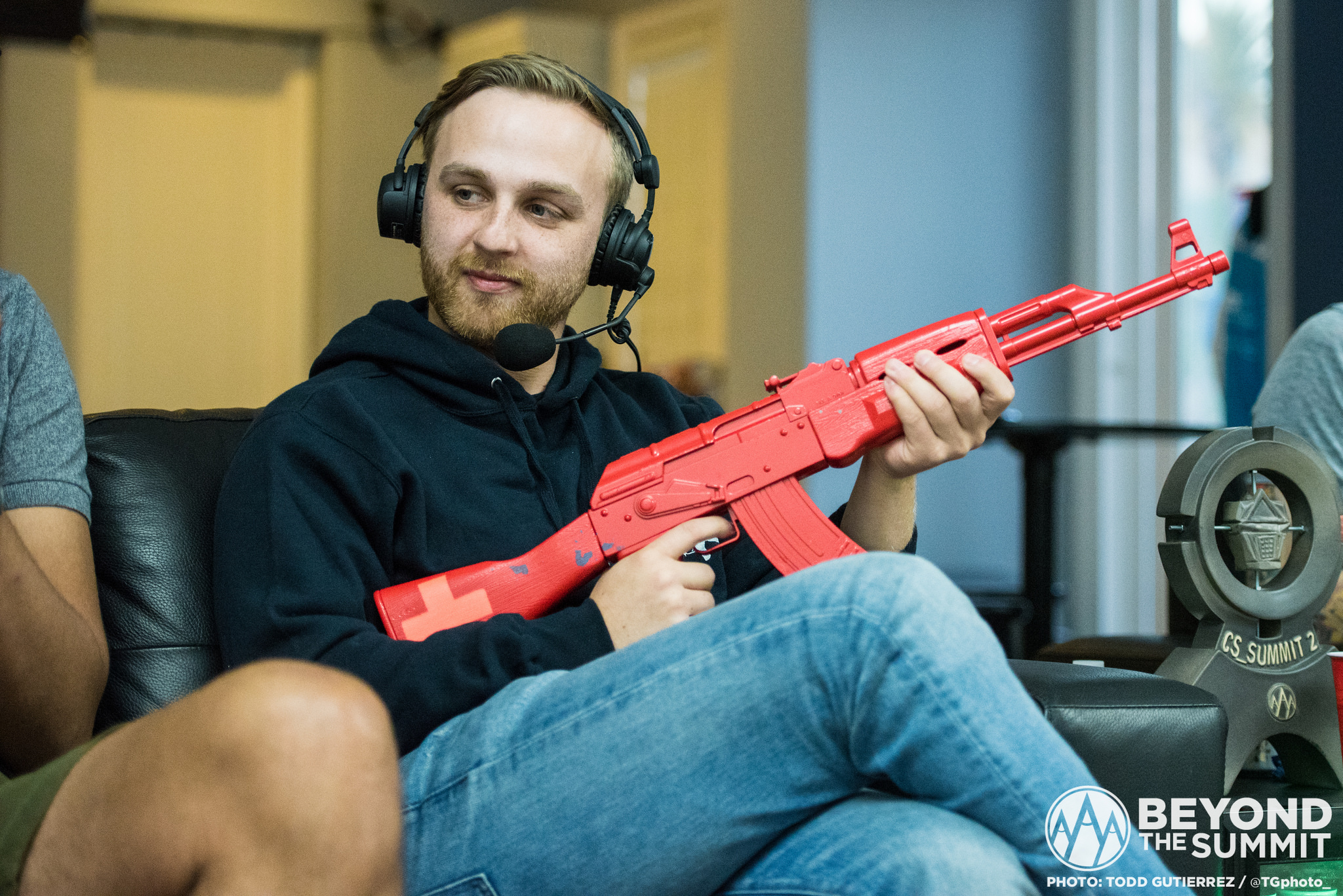 Jordan “n0thing” Gilbert and Ricardo “Rickeh” Mulholland have signed with coL days before the official roster lock for the IEM Katowice Major in February. They’ll be taking the vacant spots on the active lineup left by Jaccob “yay” Whiteaker and Brad “ANDROID” Fodor, who were benched last week.

CoL retains its Legends spot at the upcoming Katowice Major because it kept three out of five players from the previous Major, FACEIT London. N0thing and Rickeh join Peter “stanislaw” Jarguz, Shahzeeb “ShahZaM” Khan, and Rory “dephh” Jackson on coL’s lineup for the $1 million event. The only outstanding problem for the team, however, is that they don’t have a coach, since the organization released Ronald “Rambo” Kim when yay was benched.

The decision to bench yay and ANDROID and release Rambo was a shock considering the team’s success at FACEIT London. CoL finished 3-1 and 3-0 in the New Challenger and New Legends stages, respectively, defeating some of the biggest names at the event as a massive underdog who narrowly qualified through the Americas Minor.

The North American squad starts their journey through the Katowice Major on Feb. 20, when the New Legends stage begins. CoL resides in the Legends pool with other big names like Astralis, Natus Vincere, MIBR, Team Liquid, FaZe Clan, BIG, and HellRaisers.