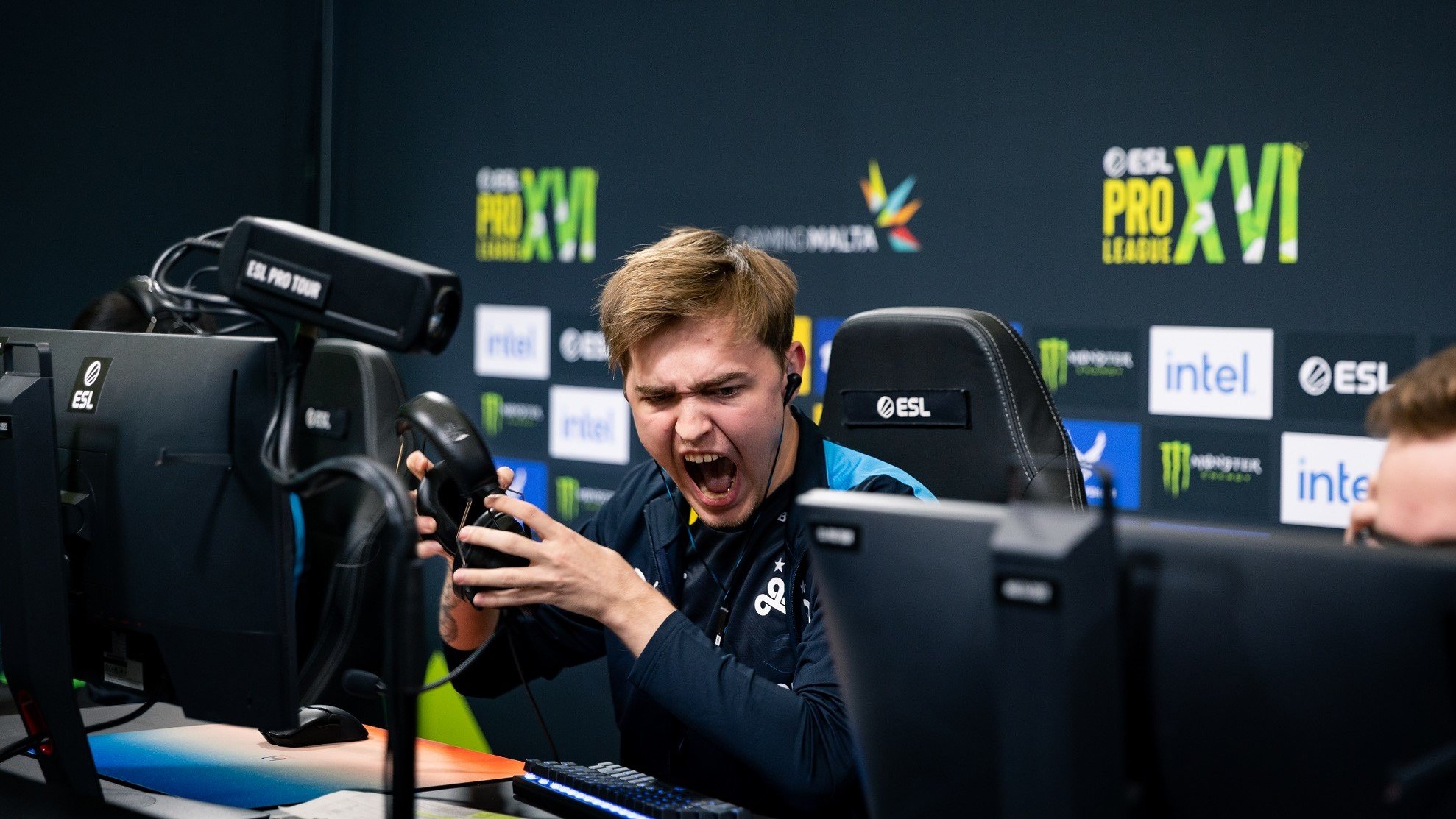 Cloud9 breezed past Movistar Riders 2-0 today in the third round of ESL Pro League season 16’s Group D to practically secure a spot in the playoffs.

The result leaves the team led by Vladislav “nafany” Gorshkov in a comfortable spot in the group because they have yet to lose a map in EPL season 16. This practically leaves Movistar Riders without a chance to make the playoffs since they have a 0-3 record and Team Liquid and FURIA are also undefeated in the tournament so far.

C9 were utterly dominant from the start of the series against Movistar Riders. They won their T side on Inferno by 11-4 and closed the map 16-7 on CT side as soon as they had access to a full buy. Timofey “interz” Yakushin, who plays more supportive roles in the team, topped the scoreboard with 27 frags, followed by stars Dmitry “sh1ro” Sokolov (24) and Abay “HObbit” Khasenov (22).

The action moved to Vertigo and C9 had a dominant first half once again, and this time it was nearly perfect. The Russians chose to start as Terrorists and completely dismantled Movistar Riders’ defense to switch sides with 14-1 on the scoreboard. Like Inferno, C9 lost the second pistol and the following two rounds but took control of the game once they had rifles, shutting down Movistar Riders 16-4.

The third day of Group D in EPL season 16 will carry on with Eternal Fire vs. Evil Geniuses at 9am CT and FURIA vs. Liquid at 12:30pm CT. The winner of the first match will secure their first victory in the tournament, while either FURIA or Liquid will record a loss for the first time.