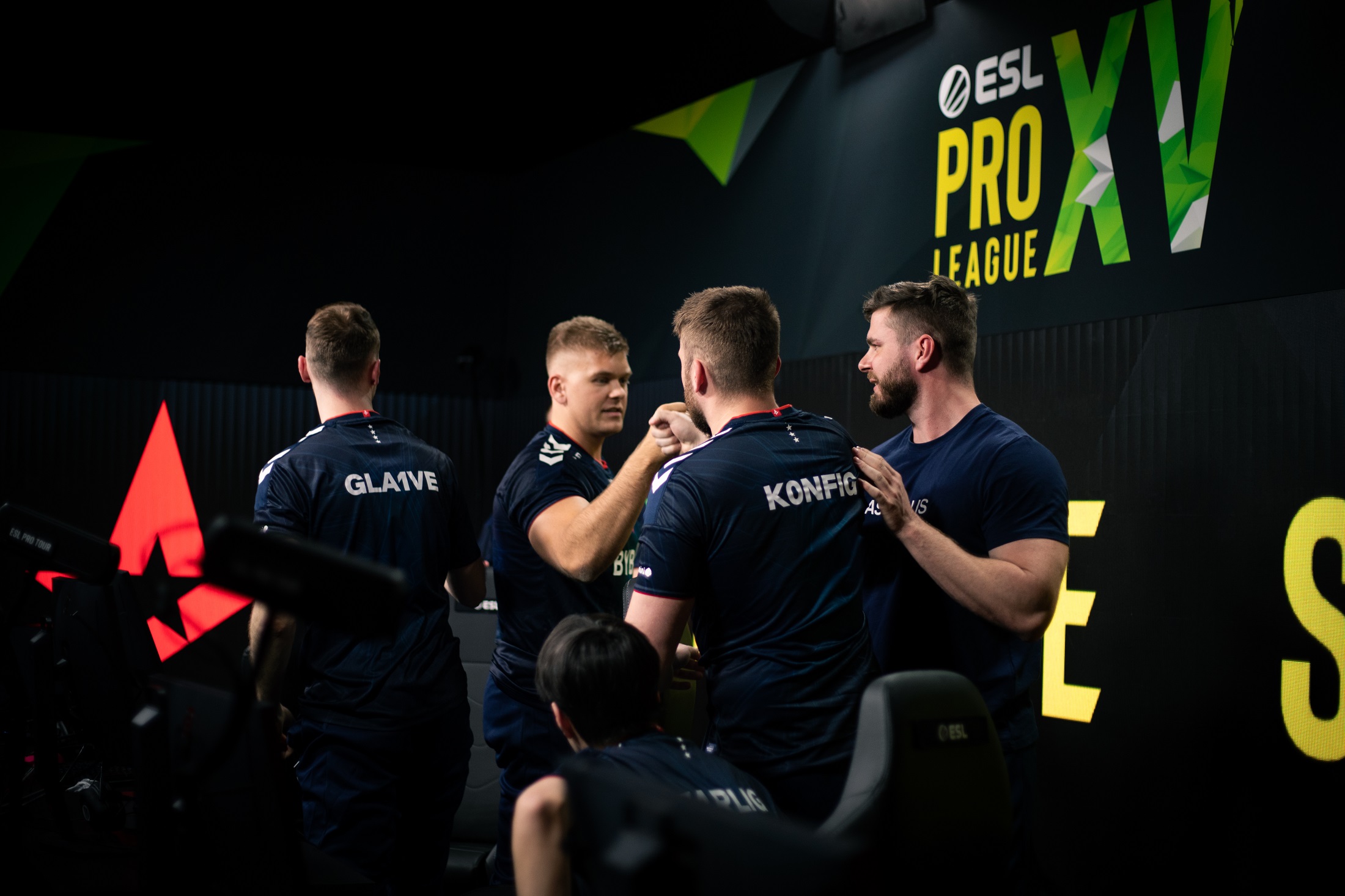 Astralis took down ENCE today in the Europe Regional Major Ranking (RMR) B to move to the 2-0 pool of the Swiss stage system.

The Danish CS:GO team had one of their most solid performances since the addition of AWPer Asger “farlig” Jensen in place of Philip “Lucky” Ewald in February. ENCE have been better than Astralis over the past few weeks, having recently finished as the runners-up at ESL Pro League season 15 earlier this month. But Astralis taught them a lesson during the first half of Overpass.

The Danes displayed a nearly impeccable defense during the first half, which was enhanced by the amazing performance of Benjamin “blameF” Bremer. He got 22 frags and died just four times on the CT side. Astralis moved to the T side with a 13-2 advantage and from there on, they had plenty of opportunities to close out the map. ENCE showed some glimpses of great Counter-Strike, but the gap was too much to overcome and Astralis ran away with a 16-11 victory.

This victory over ENCE leaves Astralis in an optimal position to qualify for the PGL Antwerp Major in May. All they need now is to win one best-of-three series over the course of the next few days. They’ll have three opportunities to secure their ticket at the first Valve-sponsored event of the year. ENCE, on the other hand, will play another best-of-one tomorrow to determine whether they move to the 2-1 or 1-2 pool.

The bout between ENCE and Astralis was the last match of the first day of the Europe RMR B. The action will resume tomorrow and the third-round matches have been determined. Here are all of the upcoming matches, separated by each pool of the Swiss stage system.