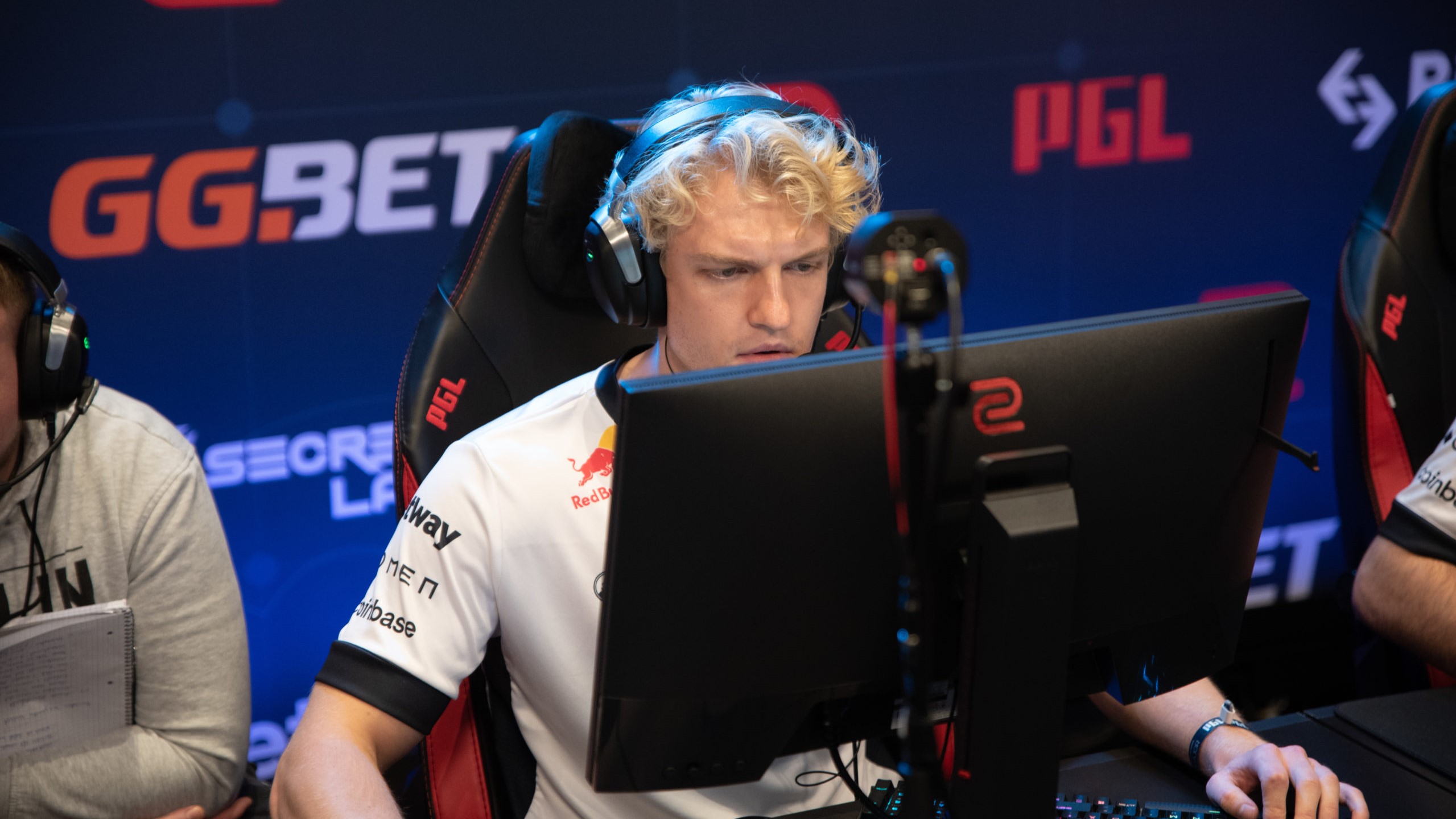 Gade had been on the sidelines since December 2021 when BIG benched him to create space for the arrival of former Sprout rifler Josef “faveN” Baumann. The Dane had a short stint with the German organization, having joined Johannes “tabseN” Wodarz and crew in July 2021, and most notably helped them to qualify for the PGL Stockholm Major in November, in which BIG finished 17th to 19th.

It’s currently unclear what the next step will be in gade’s career as he has been inactive from social media for months. The 27-year-old has streamed CS:GO several times since being benched from BIG’s active lineup but hasn’t done so since February 2022.

Gade has been competing in CS:GO since 2016 and has played for Team Singularity, North Academy, OpTic Gaming, and North, in addition to BIG. He is known for his rifling capabilities but also took the in-game leadership role once while he played for North between 2018 and 2021.

At the moment, there are several other Danish players looking for a new team, including the former Heroic rifler Ismail “refrezh” Ali. There’s a possibility gade could return to an all-Danish CS:GO lineup, if he wishes to continue playing professionally.