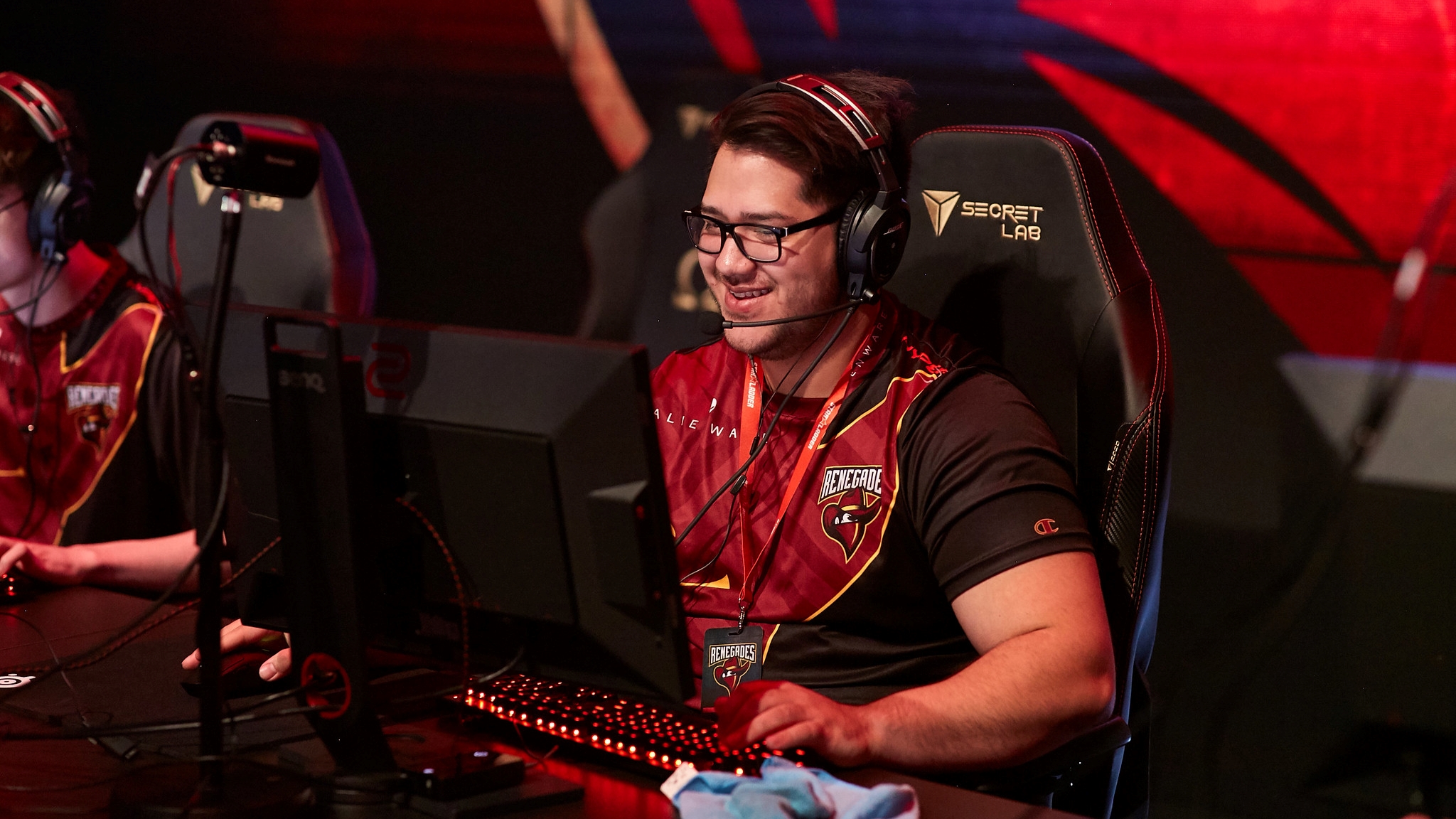 Aaron “⁠AZR⁠” Ward has finally parted ways with EXTREMUM after the organization benched the entire CS:GO roster in October 2021.

The Australian in-game leader was inactive during these seven months and has announced today that he’s aiming to return to his career as a professional CS:GO player and captain. “As of today and finding a mutual agreement with EXTREMUM, I am now officially a free agent,” AZR wrote on Twitter.

“It was nice to have a small break and work on myself outside of the game, but I still want to compete and play CS at the highest level. My competitive spirit is still at a very high and I am more hungry than ever to lead a team as IGL to reach new heights,” he said.

AZR was part of the EXTREMUM project that bought the former Renegades and 100 Thieves players, minus the star Justin “jks” Savage and with the addition of Hansel “BnTeT” Ferdinand. Although the team looked decent on paper, the players never managed to display their full potential under the Russian org banner like when they did in Renegades, when AZR led the team to a semifinal run at the StarLadder Berlin Major in 2019.

AZR’s return to the professional scene comes at a time when a lot of CS:GO teams will be analyzing their roster and possibly making changes for the next Major cycle. It is possible that the Australian captain could land his feet on an international project, given that he speaks English fluently.