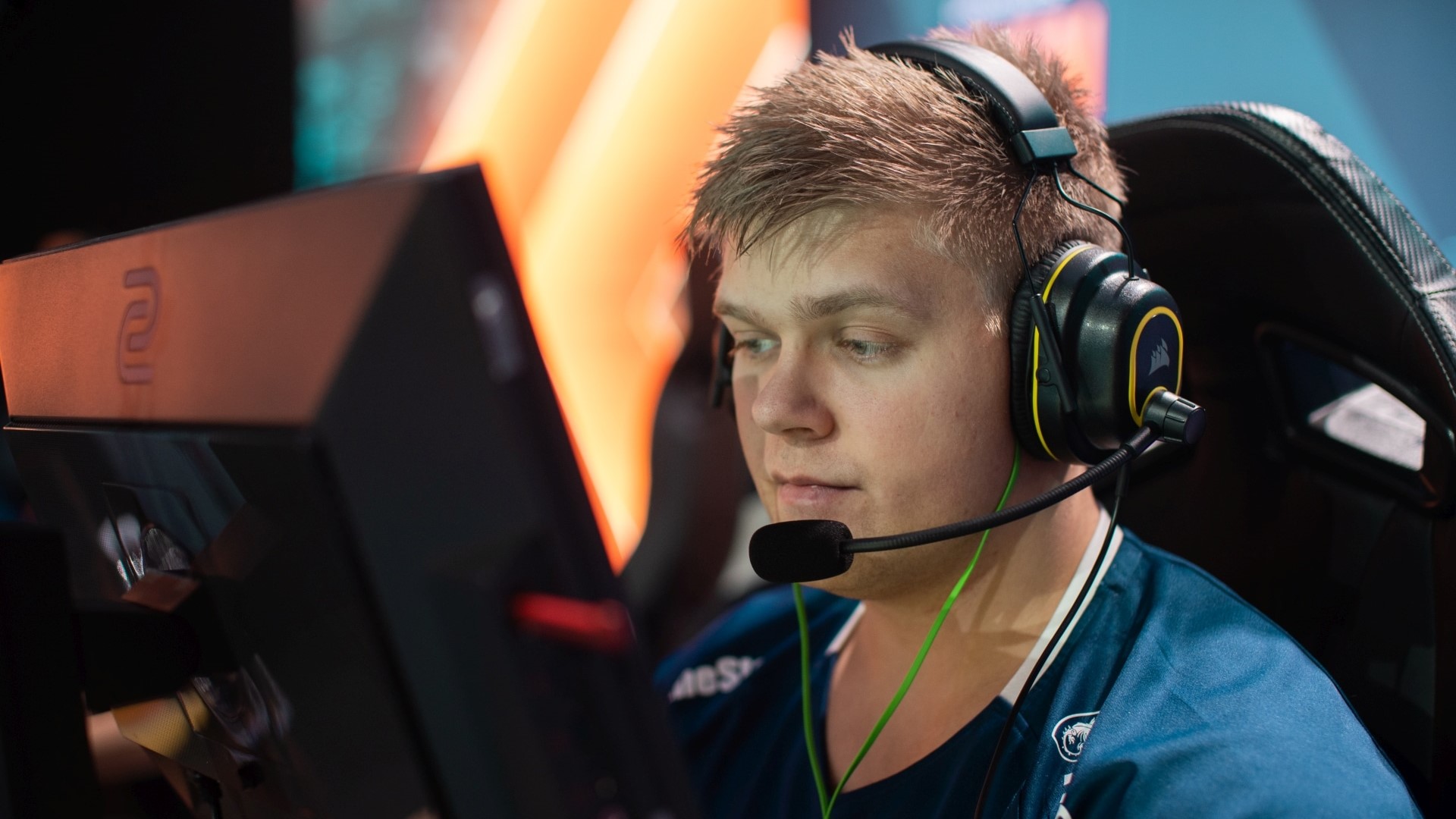 Astralis grabbed the last spot in the semifinals of the Roobet Cup today following a 2-0 victory over forZe.

The all-Danish CS:GO squad seems to be slowly finding their groove after a tough start to the season, which led to the removal of Philip “Lucky” Ewald and the addition of Asger “farlig” Jensen. Astralis finished in second place at the Pinnacle Cup Championship earlier this month and will play in another grand final if they beat FaZe Clan tomorrow in the semifinals of the Roobet Cup.

Astralis started the series firing on all cylinders against forZe and stole their map pick Mirage with a 16-8 victory in which star rifler Benjamin “blameF” Bremer finished with 26 kills and just 15 deaths. The Russians were in a great position to strike back and win on Nuke after they won the first half 11-4, but Astralis fought back and pushed the game to overtime, where they prevailed and won 22-19 thanks to another great individual showing from blameF. This time, he dropped 34 frags and played a crucial role in the comeback.

Even though Astralis have not been showing the tactical prowess from the days of Nicolai “dev1ce” Reedtz, Peter “dupreeh” Rasmussen, Emil “Magisk” Reif, and head coach Danny “zonic” Sørensen, they have the firepower of blameF. If Kristian “k0nfig” Wienecke can be consistent, they can be a real threat in the second half of the CS:GO season.

The $250,000 Roobet Cup will resume tomorrow with ENCE and Cloud9 playing the first semifinal of the day at 8am CT, while FaZe vs. Astralis will kick off at 12pm CT.