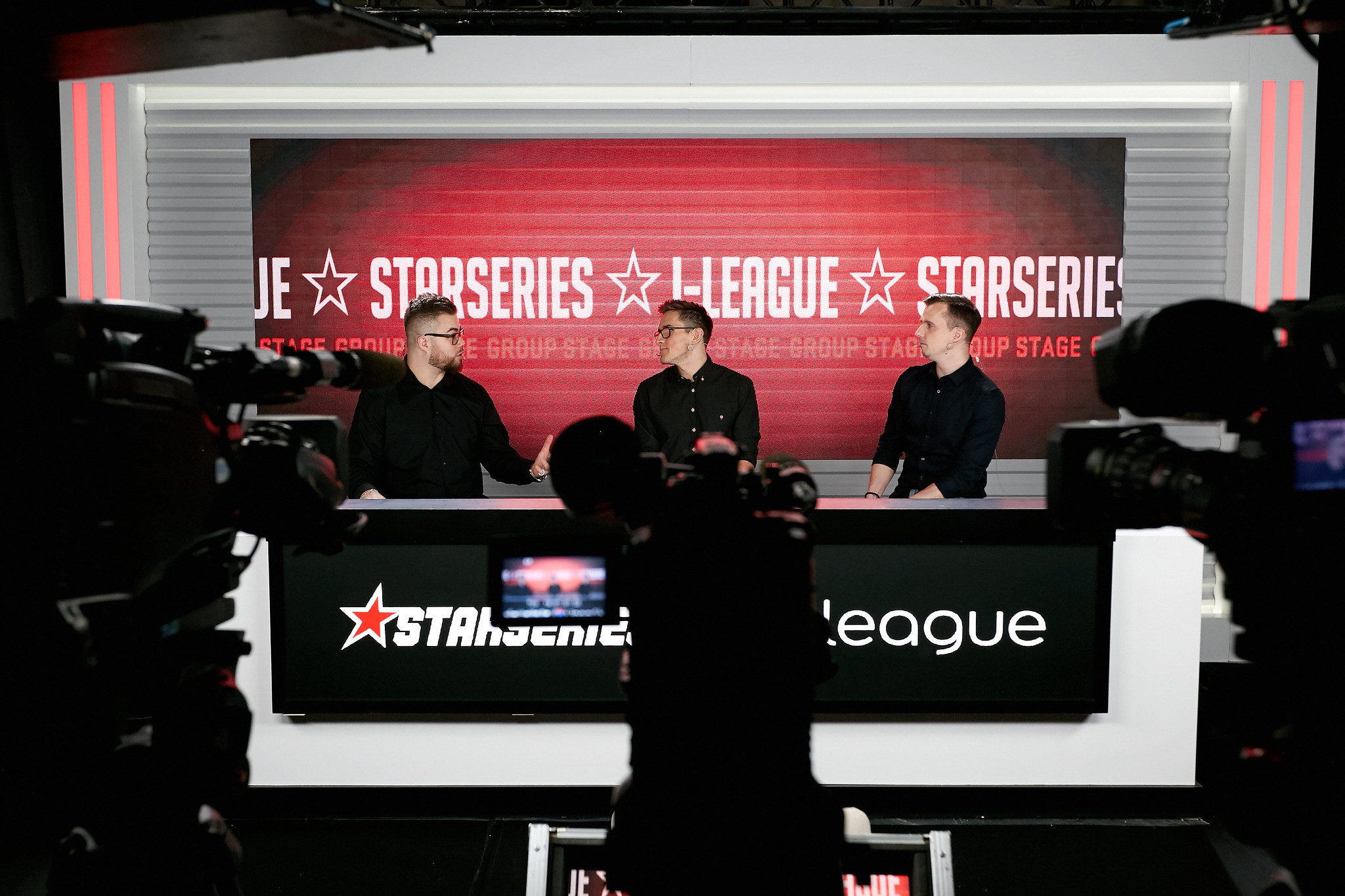 The StarLadder & i-League Berlin Major 2019 is one of Counter-Strike’s most anticipated and talent-stacked events of the year. It’ll be held from Aug. 20 to Sept. 8 in Berlin, Germany and feature a total of 24 teams.

Fourteen teams qualified for this event based on their performance from the previous Major, with 10 more teams yet to qualify through the regional qualifiers. The 15th major in CS:GO history will boast a $1 million prize pool, with the winning team taking home $500,000.

The competition will be split into three sections, with The New Challengers Stage taking place from Aug. 23 to 26, featuring 16 teams in a Swiss format. The top eight teams will advance and the New Legends Stage will begin on Aug. 28 and end on Sept. 1. The top eight teams will proceed to the next stage, the New Champions Stage, from Sept. 5 to 8. The best teams there will secure a spot in the next Major and play in a single-elimination, best-of-three format to determine the champion.

Here are all of the teams that have qualified for the Major so far.

This article will be updated once further teams qualify for the major.