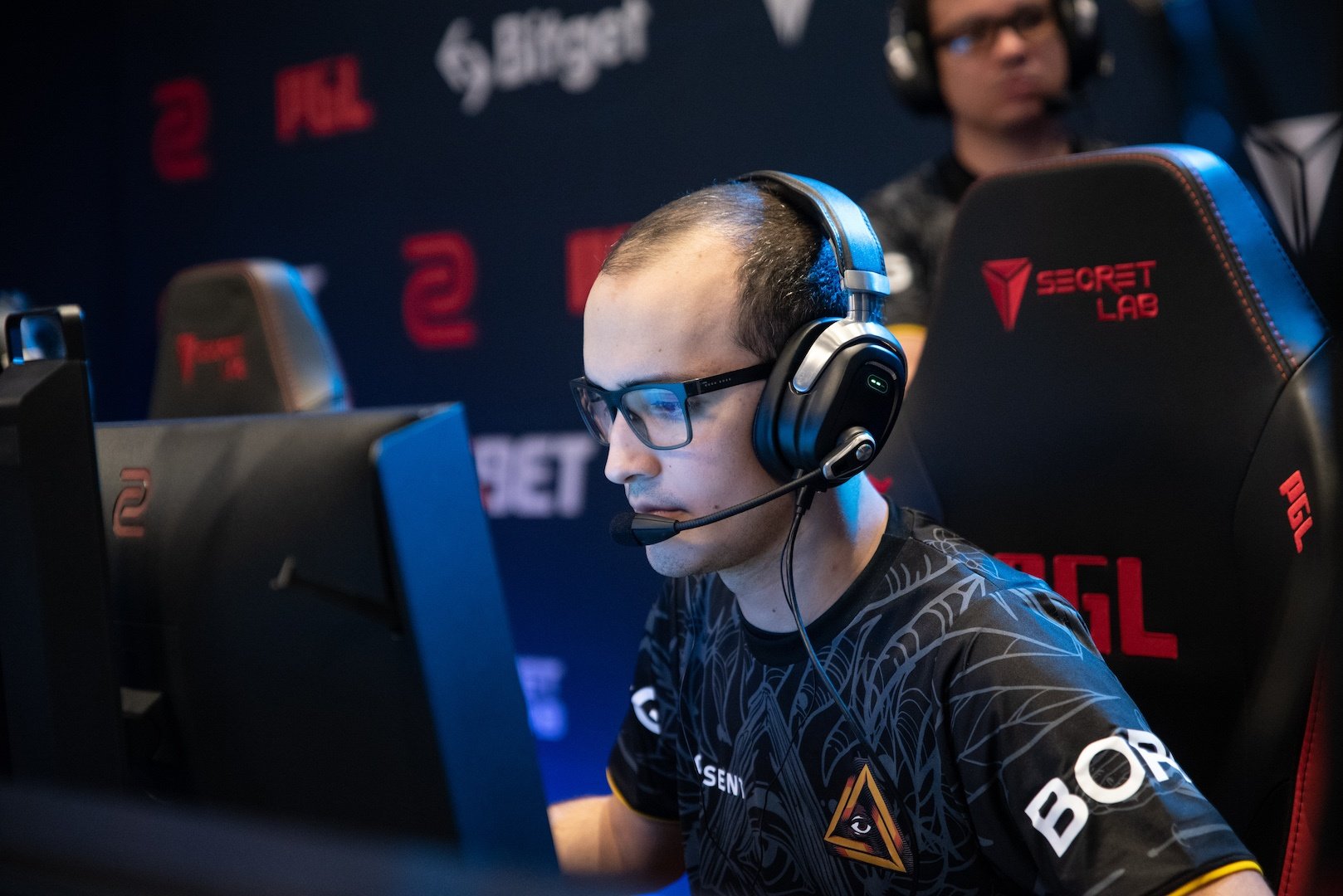 00 Nation is reportedly set for a major roster overhaul after missing the PGL Antwerp CS:GO Major. The Brazilian team wants to keep only Marcelo “coldzera” David and rebuild the lineup with four players from GODSENT, according to a report by Dust2 Brasil.

If negotiations between the two Brazilian teams come to fruition, GODSENT would be left with only Henrique “HEN1” Teles on its CS:GO lineup and João “felps” Vasconcellos, who has been on the sidelines since March. As for 00 Nation, the organization would move Mario “malbsMd” Samoya, Vinicius “vsm” Moreira, and Santino “try” Rigal to the bench. It’s unclear whether GODSENT would put together another Brazilian team or keep investing in the Counter-Strike scene.

00 Nation made big investments for 2022 with the arrival of coldzera, malbsMd, and try, but the team failed to deliver results in the first half of the season. GODSENT, on the other hand, also missed the PGL Antwerp Major but are qualified for IEM Cologne in July, one of the most prestigious CS:GO tournaments of the year.

Coldzera and TACO were one of the most iconic duos back in the day. The latter provided the support for coldzera to shine and become the best player in the world in 2016 and 2017. They haven’t played together since 2019 when the 00 Nation star left MIBR.