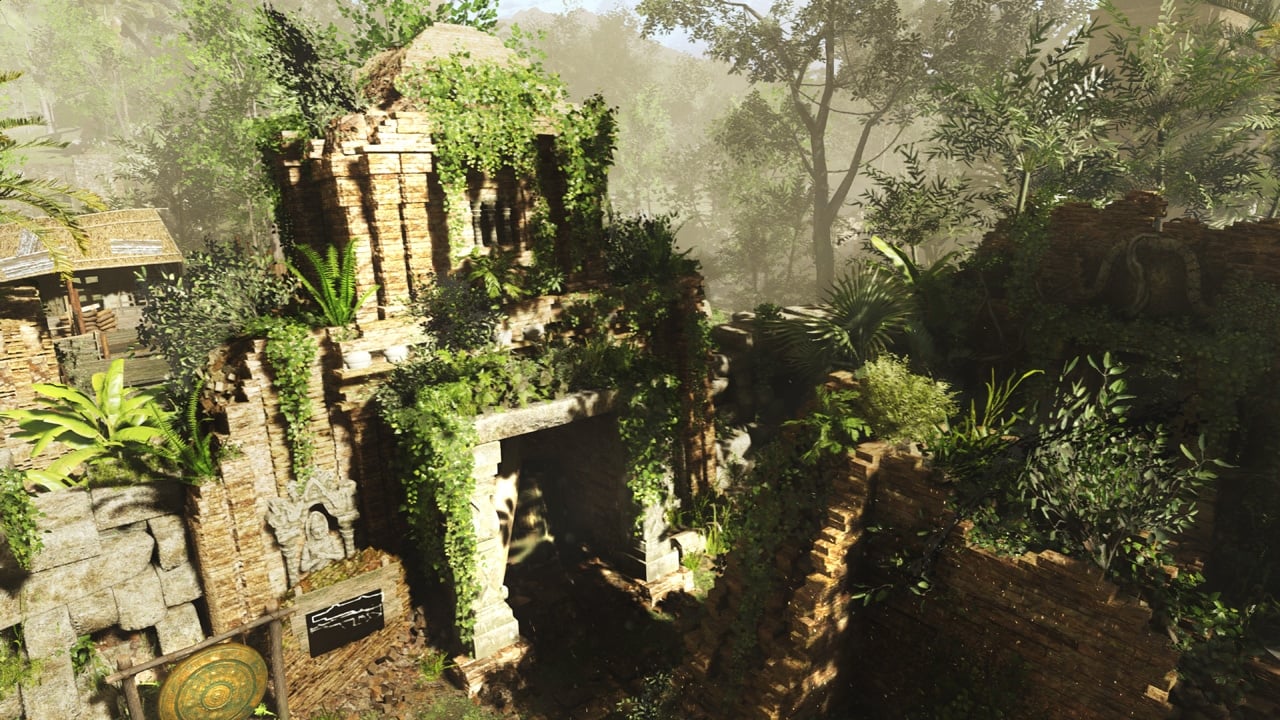 Gameplay videos of yet another remastered fan-favorite zombies map are now live on YouTube, and the community is in awe of its beauty.

As we inch closer to the release of the Zombies Chronicles DLC map pack for Call of Duty: Black Ops III, more footage from the remastered zombies maps continues to be published daily on YouTube. Yesterday, zombie-playing YouTubers gave the community its first look at the remastered Ascension map, but today, zombies fans were treated to a sneak peek of the new Shangri-La.

Shangri-La is a shrine set in the exotic jungle of the Himalayas, filled with many traps, labyrinths, caves, and waterfalls. The map also introduced zombies players to a few new breeds of the living dead, as well as a Wonder Weapon unique to Shangri-La.

One of the new zombies added to Shangri-La was the Shrieker Zombie. Closely resembling the appearance of a White Walker from Game of Thrones, a Shrieker Zombie randomly spawns throughout the rounds, bursting through the ground and projecting a loud sonic screech. This screech can impair a player’s vision, but it can easily be killed with a headshot.

The other new zombie—and definitely the more annoying one—is the Napalm Zombie. This “burning man” spawns from the ground engulfed in flames. It takes a lot of bullets to kill a Napalm Zombie, but once you do, he explodes and leaves behind a large area of flames where he died, injuring any players or zombies that pass through it.

But, Treyarch didn’t introduce these two zombies without providing a new and unique way to kill them. The Wonder Weapon added to Shangri-La was the 31-79 JGb215, also known as the Shrink Ray. Any zombie shot by this gun becomes miniature—and the best part is you can then run over or kick the mini zombies to instantly kill them.

There is also a major Easter Egg on this map, which involves the players traveling back in time to help two explorers stuck in a time loop.

Although the community is enjoying the gameplay videos of these remastered maps, most Call of Duty fans can’t wait to play Zombies Chronicles for themselves when the map pack goes live first on PlayStation 4 on May 16.