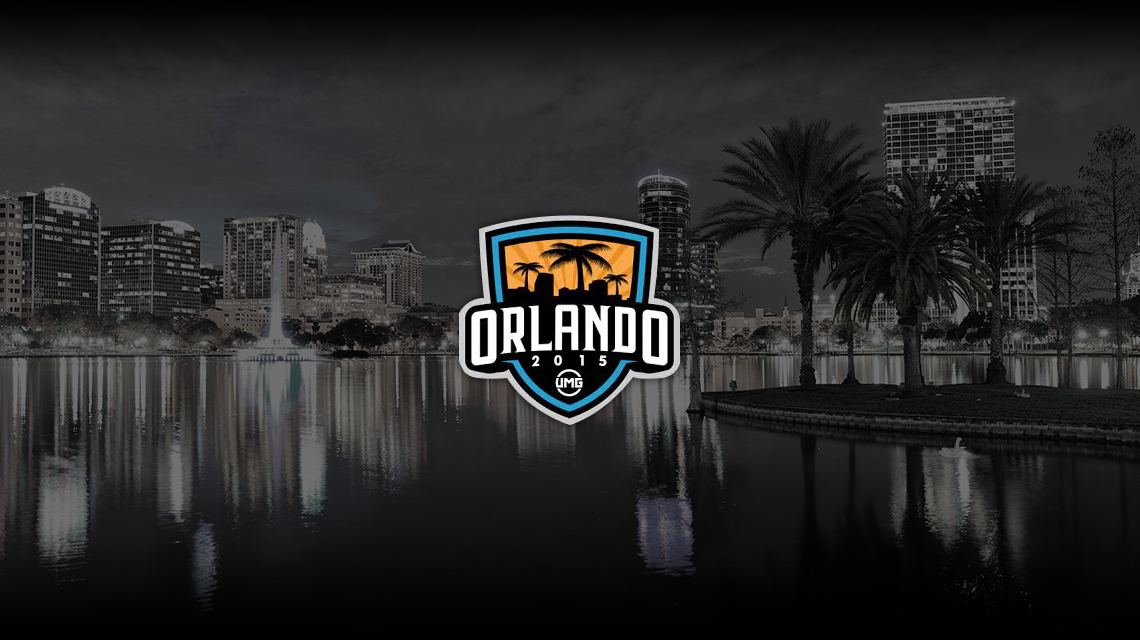 UMG’s next event goes south from Nashville, Tennessee to Orlando, Florida. The event will take place from January 2nd – 4th, 2015 at the Rosen Centre.

We are excited to announce our next event.

On January 2-4th we will be in Orlando for our first COD: Advanced Warfare Tournament!

No other information has been released by UMG, however, we will report the news as it happens. — Are you excited for UMG Orlando? Follow us on Twitter [@eSportsNation](https://twitter.com/eSportsNation) for all the latest news and coverage in competitive Call of Duty.