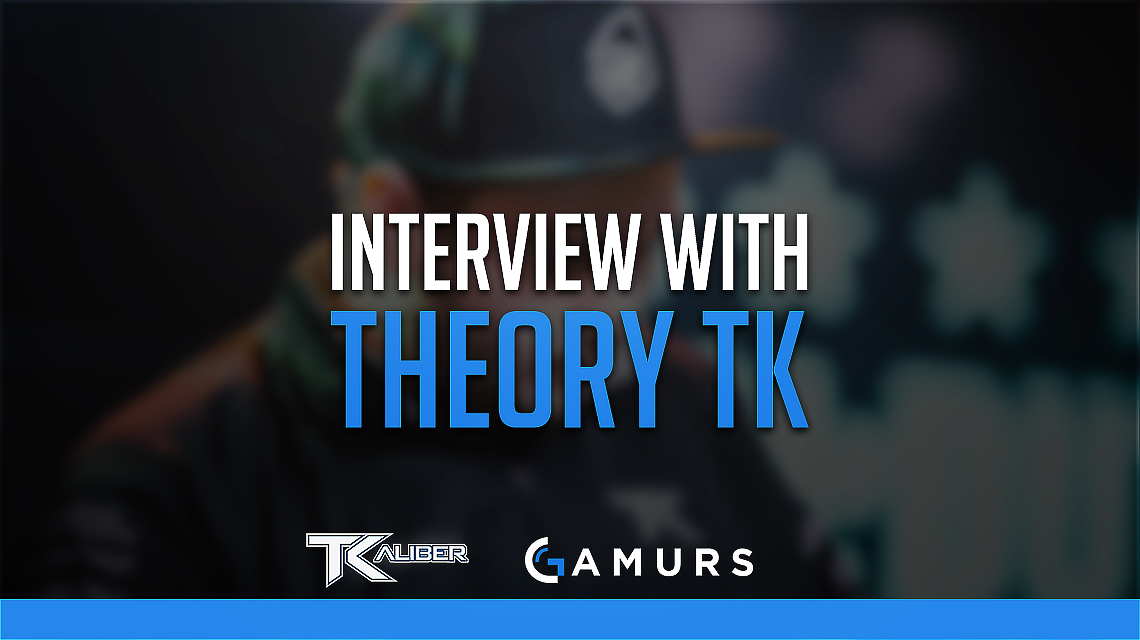 Team Kaliber (tK), as an organization, has had a rough year. They were relegated after Stage 1 of the Call of Duty World League under unusual circumstances: Goonjar couldn’t make it from Canada into the United States. Since then, he has had an easier time obtaining a visa to make the trip, but Team Kaliber being eliminated from the pro scene for the first time in years put into effect a series of changes that dismantled the team. Goonjar went on to play for compLexity in the CWL, Theory found pick-ups for LAN events, and Sharp retired.

They began the tournament with a convincing win over Team Infused, one of Europe’s powerhouses. While many would consider the win an upset, Theory thought otherwise.

“I wouldn’t consider it an upset. Most of the American teams have figured out how they play. They had a really strong performance at Anaheim, but then at Orlando teams really figured out how to play the ban and protect against them,” he said.

Ban and protect is a new feature in Black Ops III and was added to change the meta of the game throughout the year. While many bans and protects remain the same from match to match, Theory says it really does make a difference.

“The European teams, in their league, all ban stock…Most of the American teams were allowing them to ban stock but then protecting rapid fire. They don’t practice rapid fire, so then they would play the other team and get absolutely destroyed,” Theory explained to GAMURS, “so then [European teams] would ban rapid fire and North American teams would protect stock.”

Ban and protect is a very important aspect of the game and cleary can decide matches. Each team has their own style, according to Theory.

At the Call of Duty Championship, Team Kaliber won their group 3-0. They faced Team eLevate in their first round bracket match and were surprised by a reverse sweep. Then, in the loser’s bracket, Team Kaliber went to map five against compLexity and won to move on.

When asked if map five adds on to the pressure, Theory said, “Not at all, no. I’ve never felt more comfortable in my life to be honest. This team, we’ve only been teaming for a month, but the amount of chemistry we have is insane.”

To be fair, Theory and Goonjar have been teaming for so long that they automatically have a lot of chemistry.

“Yea, our chemistry is on point. But yea, initiating two people coming in for their very first Champs…we basically have to bring them from the ground up. When we first started playing, [Happy and ColeChan] were playing at a completely different pace,” Theory said.

Even though the game changes every year, Theory and Goonjar, and previously Sharp, continue feeling comfortable together. It’s part of how they continue to remain top players year after year. Just recently, ESPN reported Activision CEO Eric Hirshberg calling Call of Duty pros “the most elite”. He was referencing the game changing from year to year and players having to adapt.

“110% we are the most elite,” Theory agreed, “This game came out with wallrunning, and within two weeks of the game being out we created lines of sight that [the developers] had never seen. We created wallruns they didn’t even know existed…Even with the specialists we have changed the game.”

Theory and Team Kaliber will continue the tournament with high hopes, and maybe obtain their best Call of Duty Championship ever.

Tweet us your thoughts @GAMURScom and keep up with our coverage of #CODXP2016!