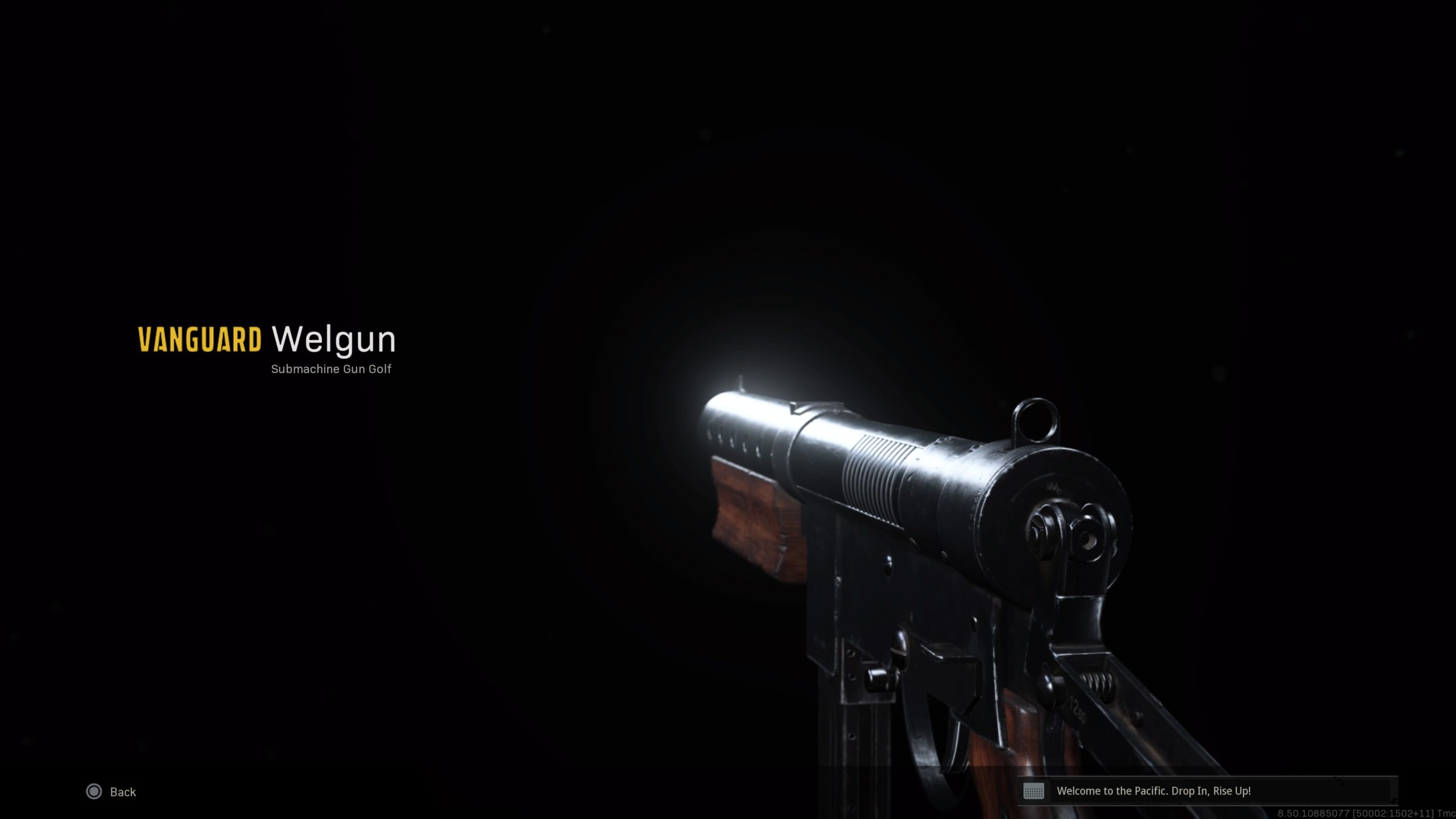 Call of Duty: Warzone’s massive arsenal of weapons seems to grow by the month, and 2022’s earliest offering is a strong submachine gun.

The Welgun was added from Vanguard in Warzone’s season 1.5 update and has quickly become a top choice for SMGs in the game. Its damage is decent but can be increased with specific attachments. It’s also one of the most mobile guns in the game.

In real-world application, the Welgun was an experimental British SMG during World War II that never made it to mass production. That’s now changed thanks to Warzone since players all around Caldera have been running with it thus far.

Here’s how to equip the Welgun for maximum swiftness in Caldera.

The Welgun offers incredible mobility, making it an immediate addition to the Caldera meta. The map’s massive fields and mountains require the ability to move quickly and the Welgun offers some of the best speed while also being quite formidable up close.

Its weakness at the outset is its fire rate, which is quickly fixed with the Recoil Booster and 120mm Gawain Short barrel, upping its DPS right away. After that, the rest of the attachments help rein in its recoil a bit while also buffing its speed even more.

As is always the case with SMGs, the Welgun is good in close-range scenarios but struggles at a distance. Pair it up with a long-range option like an assault rifle, LMG, or sniper and it’s a ton of fun to rock in a loadout in Warzone Pacific.