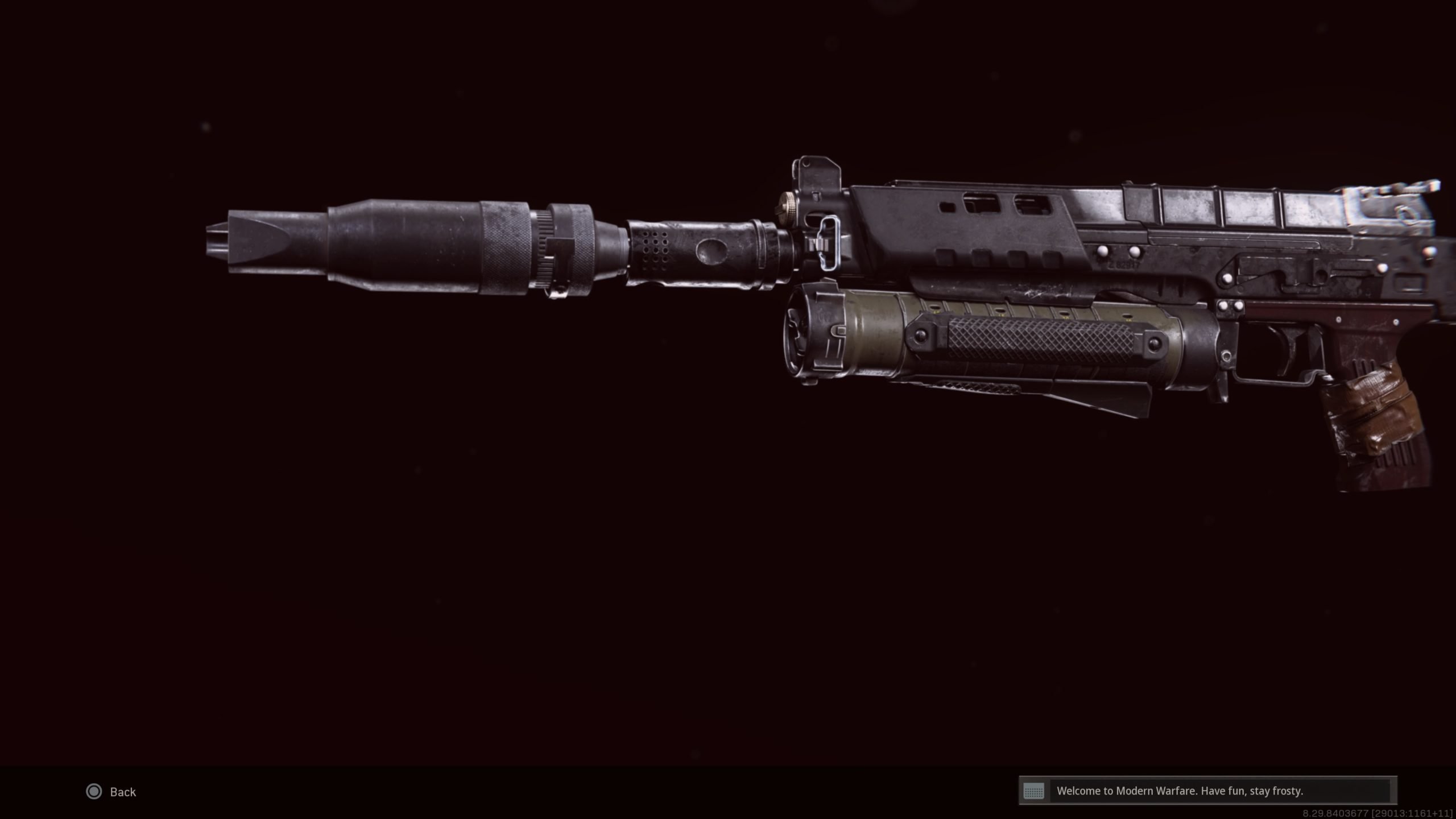 Call of Duty: Warzone’s roster of weapons is huge and even bigger now thanks to the addition of dozens of guns from games like Vanguard and 2020’s Black Ops Cold War.

One of the Cold War guns added to Warzone is the Bullfrog. Another version of it is already in-game as the PP19 Bizon from Modern Warfare, but both guns perform quite differently. Over a year since it was added to the game, it’s still a solid submachine gun option on Caldera or Rebirth Island.

The Bullfrog is a bullet hose, with 50 rounds in its default magazine. It can be upped to as much as 85, although that’s a bit overkill. Either way, it’s effective at chunking down enemy armor thanks to its large clip.

As weapons are nerfed and buffed, it’s worth leveling up multiple guns to be ready for when the meta shifts. The Bullfrog is a commodity in Warzone thanks to its reliable damage and range in the secondary slot.

Here’s the best loadout for the Bullfrog in Warzone.

This loadout is an all-around buff to the Bullfrog’s damage, range, and mobility. It already has decently high accuracy and control, so some can be sacrificed to help maximize its ability to kill at close range.

The Bullfrog’s slower fire rate means you might struggle against weapons like the Mac-10 that shred up close, but the Bullfrog excels in medium-range encounters. The length of the magazine will help in fights where you just end up shooting longer than the enemy.

It’s a solid option as a secondary weapon in an Overkill loadout. The Bullfrog will easily complement a tactical rifle or an assault rifle like the STG or Automaton, although there are quite a few better SMG options.