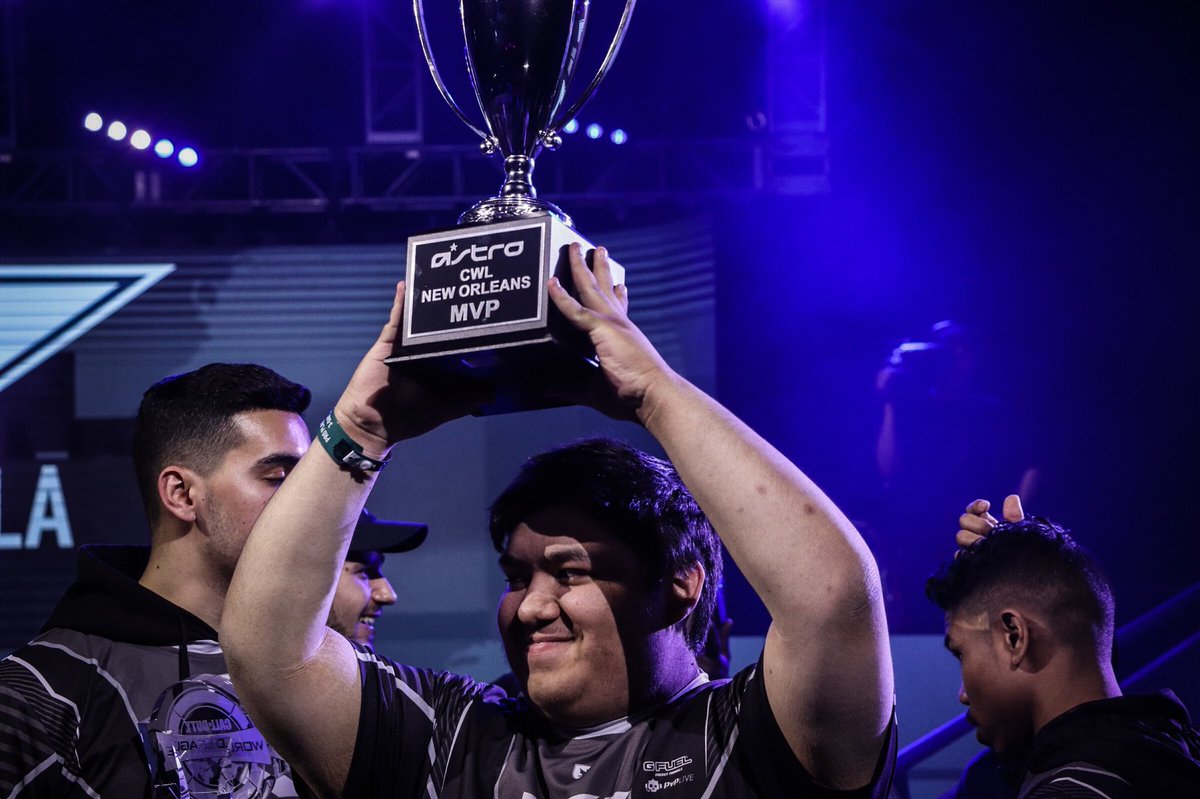 One of the most popular Call of Duty teams in the world have made roster changes ahead of the CWL Pro League’s second stage.

Team Envy has added Martin Chino and Jacob “Decemate” Cato to its CoD roster, where they will join Nicholas “Classic” DiCostanzo and Cuyler “Huke” Garland. This effectively leaves Donovan “Temp” Laroda out of the lineup. It’s unknown at this time if his contract has been bought out by a different organization or if he’ll just be an inactive player.

Chino has proven to be one of the strongest players in the world so far in WWII. The former Team Kaliber star was crowned the CWL New Orleans Open MVP in January after an incredible event, where he finished with a 1.05 kill-death ratio and 17.86 percent first blood percentage, both leading numbers on his team. While with Team Kaliber, Chino won the first two open events of the season.

Although he’s a rookie, Decemate hasn’t seen the same kind of success through five months of WWII. The former submachine gun player turned heads with his individual performances on Enigma6 and eRa Eternity, but his teams didn’t do the same. Aside from CWL Birmingham, Decemate’s teams didn’t crack the top eight in the major open events.

Team Envy will look to change their results with the additions of Chino and Decemate. When the organization destructed its championship-winning roster in August, fans were rightfully skeptical of the move. In place of the veterans that Envy had before, the roster was built around assault rifle player Austin “SlasheR” Liddicoat with young and promising stars.

Unfortunately, the team failed to become a championship contender. Despite solid top eight finishes at nearly all of the events, the players and fans of Envy expected more from the historically-successful team. Following their CWL Pro League playoffs showing where they failed to win a single match, SlasheR tweeted that he was a free agent and actively looking for a new roster.

With arguably the best player on the team gone, many expected more roster changes to come. The signings of Chino and Decemate look to right some of the wrongs that were made months ago when the WWII roster was built.

The new Envy lineup will make their debut at the CWL Seattle Open, which is set to begin on April 20.